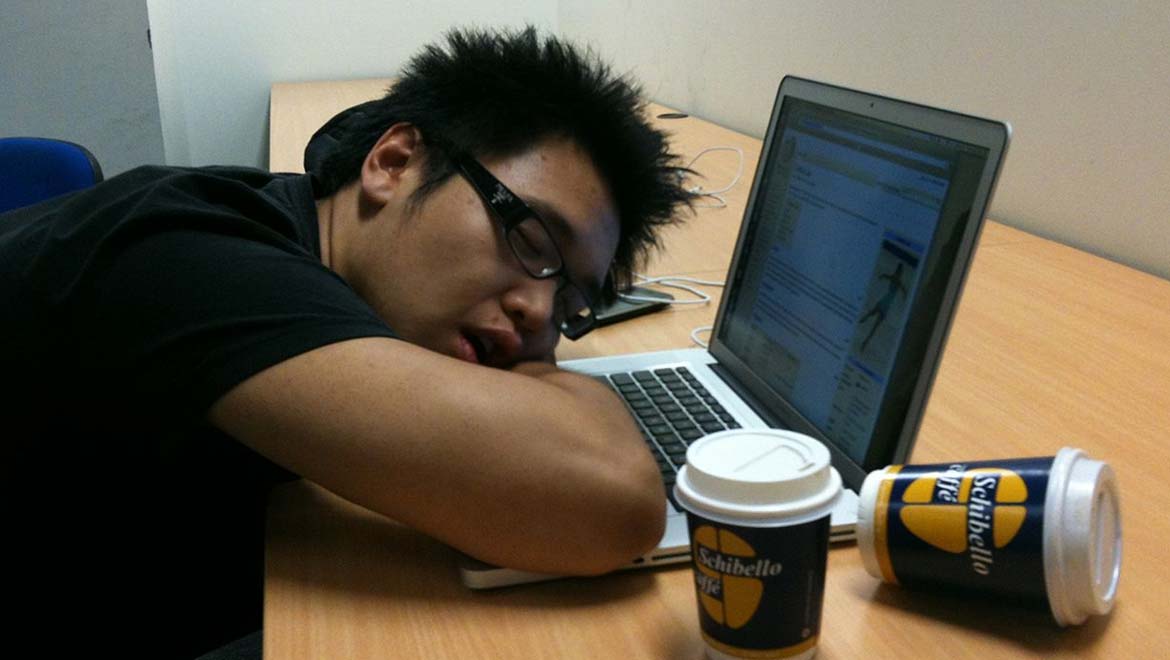 Chronic Fatigue Syndrome (CFS) is a debilitating condition currently thought to affect as many as 17 million people worldwide. As the name suggests, it is characterized by consistent, unrelenting tiredness, which can render a patient bed-bound. While some groups and researchers contend that this condition is legitimate, others assert that CFS is based on psychological components only. However, it has been difficult to figure out what is correct, as CFS has become associated with few diagnostic criteria such as biomarkers.

Is CFS a Clinical Reality?

In recent years, however, this situation appears to be evolving. Some studies have indicated that patients presenting with CFS may have reduced urinary levels of the metabolite, kynurenine, and increased levels of tryptophan (the ‘sleepiness-inducing’ amino acid).

Furthermore, research has also suggested that CFS severity is correlated with increased levels of 17 distinct ‘pro-inflammatory’ immune-system proteins (e.g., C-reactive proteins) compared to the controls. On the other hand, some meta-analyses of this kind of data have resulted in associations between CFS and only one of these potential markers (transforming growth factor beta (TGF-β)). 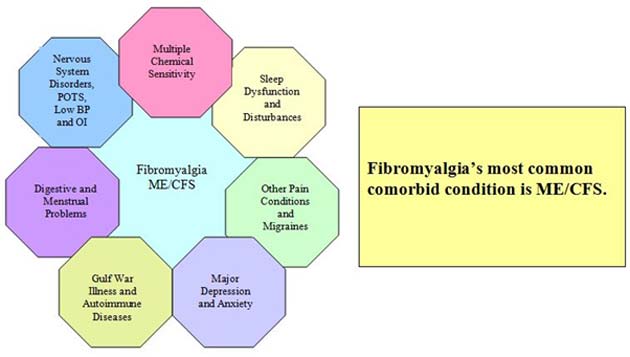 CFS (also known as myalgic encephalomyelitis (ME)) is also regarded as comorbid with some other conditions. (Source: Wikimedia Commons)

Nevertheless, other studies have resulted in conclusions that the condition is set off by immune-system reactions to infections. These responses remain in force for much longer than they should be, compared to normal healthy controls, which leads to the physiological and biological changes that exert a state of chronic fatigue. Furthermore, CFS has also become associated with a range of socioeconomic, genetic and clinical factors that may also affect the risk of this ‘post-infection’ CFS.

Therefore, a team of researchers from King’s College in London, Ludwig Maximillian University in Munich, Germany, several relevant NHS Trusts and the Brighton & Sussex Medical School at the University of Sussex, set out to assess the ‘immune component’ of CFS in more detail.

A Human Model of CFS

The team did so by assessing a group of 55 patients who were to undergo treatment for their hepatitis-C infections at the KCL Hospital. As this treatment involved extremely high doses of interferon-alpha (an immune-system ‘activator’ whose effects can persist long after the intended target infection has abated), the patients' health states were a potential model for CFS.

It was observed that 18 members of the group did indeed develop this type of persistent fatigue. Their self-reported feelings of fatigue (as assessed using the Chalder Fatigue Questionnaire), biomarker levels and kynurenine levels were monitored over the course of treatment (6-12 months) and a follow-up period (6 months).

This data was compared with analogous data taken from matched healthy controls. The analysis of these recordings resulted in findings that the CFS patients had significantly elevated levels of the potentially inflammatory immune cytokines, interleukin-6 (IL-6) and interleukin-10 (IL-10; the p values for IL-6 being 0.011, and 0.001 for IL-10).

Therefore, this study may give more weight to the theory that persistently high levels of cytokines are a factor in the etiology of CFS. However, the actual number of these cytokine types may be much less diverse than previously thought.

In addition, the team of researchers was not able to replicate the changes in TGFβ or CRP levels found in previous work. They asserted that they had demonstrated that the CFS-like symptoms experienced by the 18-patient sub-group were not related to impaired recovery from the IFNα treatment, as the rates of this variable were found to be comparable in the ‘CFS’ and ‘non-CFS’ groups. Therefore, the fatigue experienced in the former sub-group was more likely to be linked to persistent and abnormal immune-system activation.

The Future of the CFS/Immune System Theory

The team explained their findings through the proposal that isolated episodes of increased immune-system activity initiating a case of CFS, rather than chronic elevations in certain cytokines.

This also helps explain the lack of consistency in biomarker levels across different studies and analyses of the condition. In other words, an abrupt ‘spike’ in IL-6 or IL-10 levels may, in turn, bring other factors (e.g., genetic susceptibility) into play, thus increasing the risk of developing CFS in the individual. This new line of inquiry into CFS etiology may also invite further work on the condition, its validity, and treatment in the future.

Top Image: CFS is characterized by fatigue that is described as persistent and debilitating to the patient. (Source: Shanghai Killer Whale/Wikimedia Commons)

M. Gerwyn, et al. (2016), ‘The Many Neuroprogressive Actions of Tryptophan Catabolites (TRYCATs) that may be Associated with the Pathophysiology of Neuro-Immune Disorders’, Current Pharmaceutical Design, 22 (8), pp 963-977