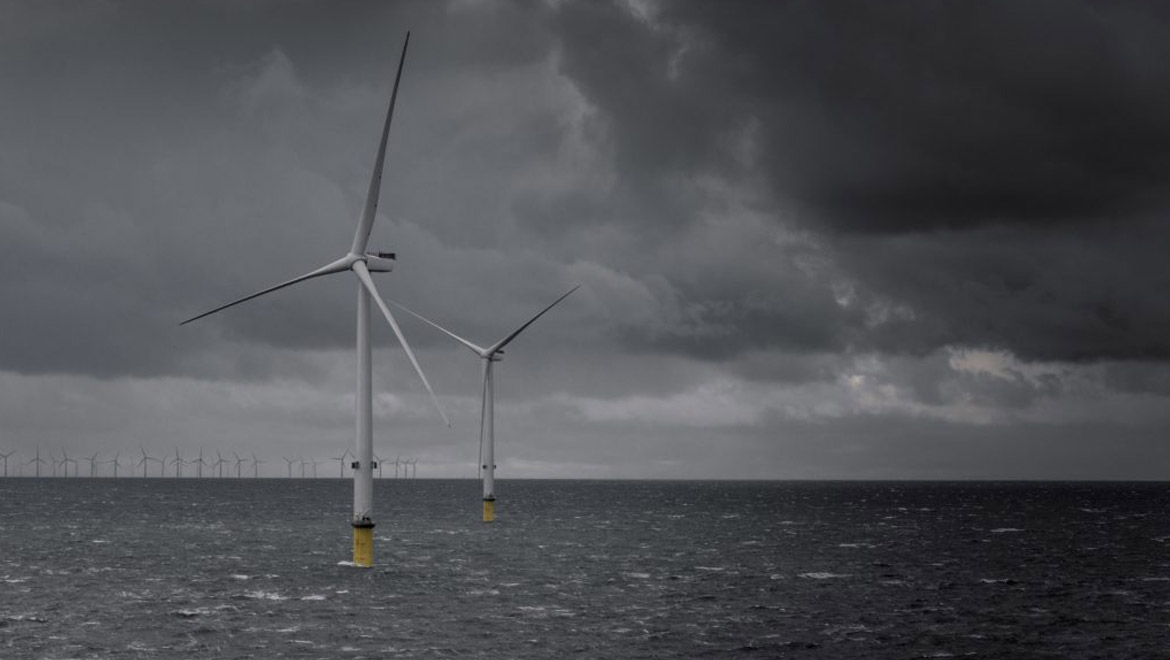 Located just off the Welsh coastline, the new wind farm, known as the Burbo Bank Extension, has recently installed the tallest and most powerful wind turbines in world.

In order to claim this title, the sheer size and scale of these turbines is incredible – each blade is 80 metres long and the turbines themselves tower at some 195 metres above the sea.

The turbines are manufactured by MHI Vestas, a Danish company which says that each of these brand new, MHI Vestas V164-8.0MW turbines can generate up to 8 megawatts of power. If you combine the 32 wind turbines which make up the Burbo Bank Extension, that’s enough power to run an impressive 230,000 homes. 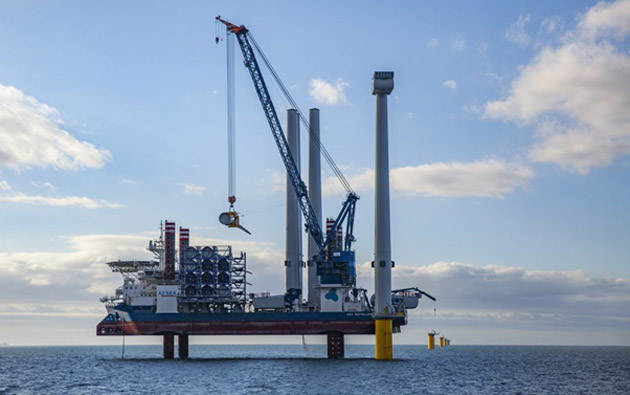 The 32 turbines cover an area of 40m2 and these generate 258 megawatts between them. To put the scale of this size of energy generation into context – each rotation of just one turbine creates enough electricity to power an average sized home for 29 hours.

Wind energy becomes more efficient than ever before

The technology powering wind turbines into a new generation is certainly a world away from the first wind turbines we saw, some 25 years ago. In fact, just one of the new wind turbines is capable of producing more energy than the whole of the world’s first offshore windfarm!

DONG Energy, a company with an established reputation in the UK wind farm industry, worked in partnership with PKA and KIRKBI A/S, part of the LEGO Group. DONG Energy were the first company in the world to provide commercial scale offshore wind farms, and are rightly proud of both the innovation required to improve performance and capacity of these behemoth turbines.

As the Chief Executive of DONG Energy puts it, “pushing innovation in this way reduces the cost of electricity from offshore wind and will help to advance the offshore wind industry across the world.”

In addition to generating clean energy in order to further the aims of moving away from our reliance on fossil fuels, the new wind farm at Burbo Bank has also created local jobs in the industry. 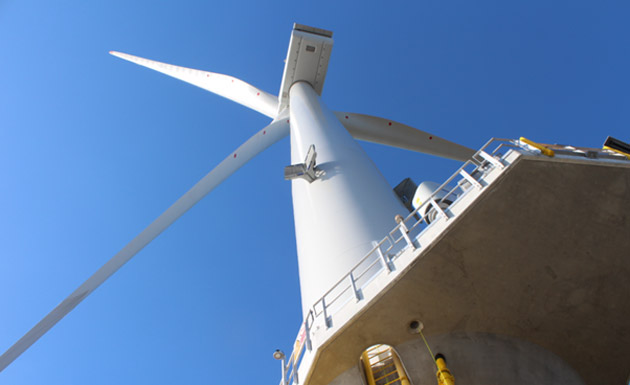 The blades were manufactured at a custom-built facility on the Isle of Wight, whilst connections to link the turbines to their foundations were made in Teeside. The turbines were then assembled in Belfast. DONG Energy is currently in the early stages of building a brand new operations facility in nearby Mersyside, which will act as a distribution centre for both the new Burbo Bank Extension and the existing wind farm, Burbo Bank.

As well as permanently employing 45 people once the operations facility opens later in 2017, around 75 new jobs will be created as the facility is built.

The Burbo Bank Extension is also home to an offshore substation, designed to collect the electricity generated by each individual turbine, before exporting it for distribution by the onshore electricity grid by means of a network of subsea cables.

It is expected that the wind farm will operate for 25 years, providing clean and green energy whilst also pushing the boundaries of what can be achieved in the renewable energy sector by using scale to effectively drive down costs.

Moving towards a greener future

Burbo Bank Extension is DONG Energy’s ninth wind farm in the UK and in total these can produce enough energy for 2 million homes. Their vision of continued collaboration and research as they seek to create an industry which can provide an effective source of renewable energy well into the future.