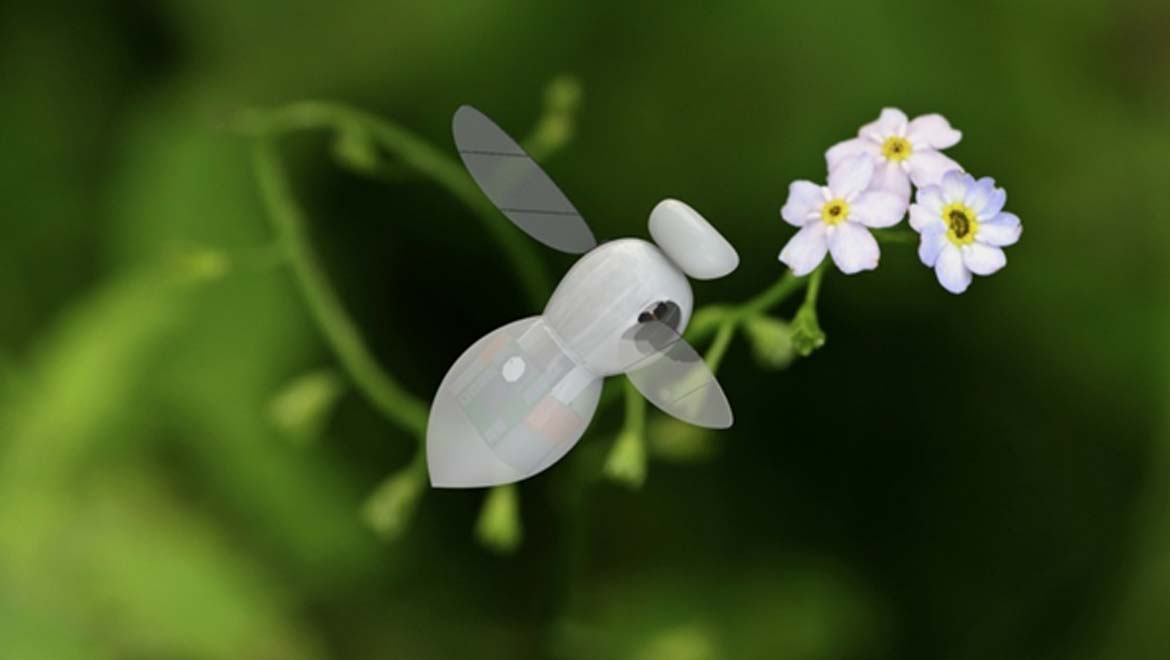 Why would robots want to mimic spiders? So they can jump, according to robotics professor Mostafa Nabawy, during his keynote speech at the Industry 4.0 event. This summit had been set up so that academics could showcase their ideas and theories for what they call ‘the next Industrial Revolution’. This concept centres on the role of upcoming technology in the progression and advancement of global industry – robotics included. Dr. Nabawy, a research leader at the University of Manchester’s School of Mechanical, Aerospace and Civil Engineering, thinks we should embrace microbots based on arachnids for their potential and versatility. In addition, the professor outlined his team’s plans to develop artificial robot bees.

Dr. Nabawy took an interesting path in the development of his robots by basing their structure on living creatures other than humans. Many robots in the future may end up being androids or something along those lines. However, Dr. Nabawy, who works on the theme of microsystems at his department in Manchester, took inspiration from Phidippus regius, a species of spider capable of jumping up to six times its own length from a stationary position. By contrast, a human can only jump to one and a half times their own length from a comparable start. Therefore, Dr. Nabawy hypothesises that robots based on the jumping spider may have a greater and more diverse range of motion.

These putative spider-bots could presumably be used for transport, exploration or salvage applications. Dr. Nabawy also believes that studying the mechanical dynamics of Phidippus regius could inform complex engineering and robotic movement in general. In addition, these results could become small enough to be scaled down to the microscopic scale. Therefore, armies of tiny spider-bots could be available to perform various kinds of labour in settings that humans may not be able to access. These may include hostile environments on Earth or beyond. However, Dr. Nabawy also notes that a hypothetical micro-bot swarm could also be well-controlled and co-ordinated using sensors and other smart technology. 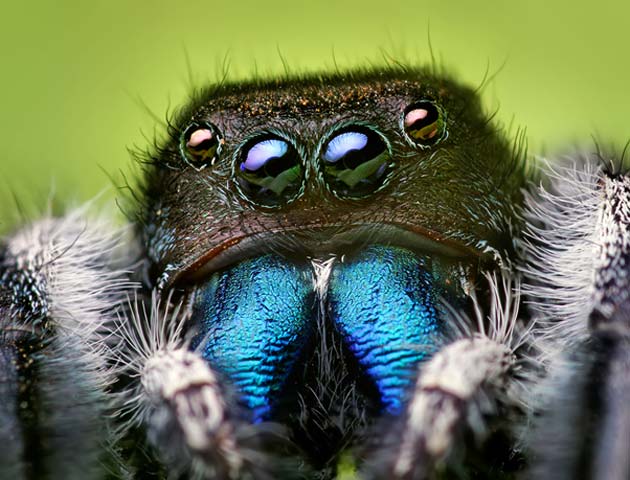 The proposal for a project to develop jumping-spider movement for robotics was presented today during the professor’s keynote speech at Industry 4.0. It was attended on the second day of this summit, which was held today (1 March 2018) and yesterday in Manchester’s Central Convention Complex. However, this interesting diversion in potential robotics was not all Dr. Nabawy had to enlighten his audience with. He and his team are also in the process of developing another type of small robots. This take on the microbot is designed to emulate the honeybee.

The professor and his team believe that there is quite some scope for these bee-bots when they are ready to be unveiled. Firstly, they may be an interesting study of flight in robotics, which may also be necessary for the microbots of tomorrow. Secondly, a working swarm of robotic bees may be a viable option in the event the population of ‘real’ bees reaches a terminal decline. Honeybees are the world’s most prominent pollinator, but their numbers are threatened by various factors that include colony collapse disorder. Industrial agriculture concerns (and nature) are at risk of profound losses if their ‘services’ are not fulfilled. Therefore, Dr. Nabawy has presented his ‘bee-bot’ project as a possible alternative source of pollination.

With his background in aerodynamics, modelling and aeronautical design, the professor is well-equipped to spearhead the development of small-scale winged robots. These machines are also inspired by the flight of the model insects in nature. The aim of his project is to produce a robot capable of independent flight. Dr. Nabawy claimed that he and his team are “quite a long way” into the process of realising this goal. However, he also asserted that the lessons learned about the novel engineering and physical science insights gleaned while doing so are also worthwhile for the future of industry.

Dr. Nabawy also hopes that the end-product of his take on robotic flight can also be applied to improved future aircraft and other similar applications. His keynote was delivered along others today from various researchers who joined the summit from institutions in Portugal, France, Germany and Singapore. Their contributions to the second day of Industry 4.0 were based on topics such as the future of additive manufacturing, industrial 3D printing and digitisation in manufacturing. Therefore, a presentation on the future of robotics would have been a relevant, if diverting, addition.

Industry 4.0 was an industrial summit held in 2018 that included a presentation on how the natural abilities of bees and spiders can inform robotics. It may indicate how these autonomous machines may be able to move and contribute to industry in the future. Mostafa Nabawy, a professor of engineering at the University of Manchester, believes that his designs will result in robots that mimic these living beings and can be scaled down to match their size as well. This may become necessary in a human world that may have to come up with its own alternative to the honeybee one day. In addition, jumping spider-bots may help us navigate the needs implied by pursuits such as interstellar travel one day. 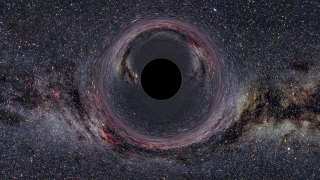