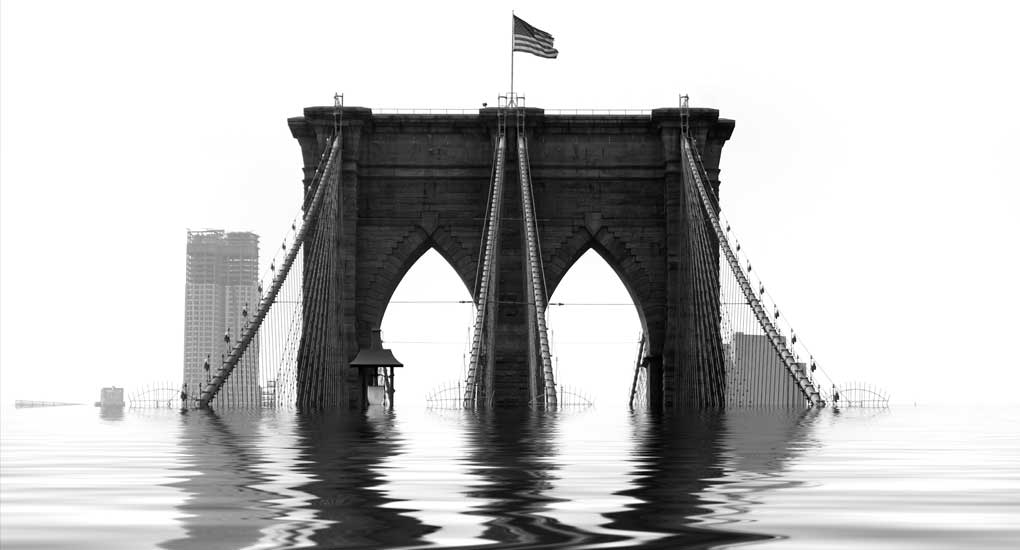 Disaster management is usually based on protection and restoration. Protection is achieved by providing spare resources in advance, while restoration aims at finding network resources by reusing failed network components, in order to convey lost traffic. In parallel, standby systems are used in an emergency, like in the case of earthquakes. A transportable terrestrial station of a satellite communication system is such an example.

However, since natural disasters are unavoidable, the concept of "robust network design" becomes preferable to the classical approach of protection and restoration. Robust network design means a topological design in a way that network disasters are avoided as much as possible. To this end, we have to design the network by optimizing a performance metric. For example, in the case of earthquakes, a proper optimization criterion is to minimize the possibility of encountering disasters. In the case of hurricanes, to design/reconfigure the network, a proper optimization criterion is to minimize the probability of disconnection between the network components.

On the other hand, thanks to the advancements in meteorology, we have enough time to react in case of a natural disasters, like hurricanes or tornados, and control the network. Thus, having forecasted the disaster, we can avoid it, by a proper network reconfiguration. Specifically, we can relocate software objects and data, as well as reconfigure logical networks and the mapping between the logical network and the physical network. To this end, the emergence of Software Defined Networking technology plays a key role.

As an example, we can relocate software objects from a high-risk region to a low-risk region, because of a weather-forecast warning. For such a network control, a technique similar to the one used in the network design can be applied. More precisely, within the warning region, a disaster area appears with an expected occurrence probability of a uniform distribution. A related metric can be determined and if it exceeds a threshold, some objects must be transferred from the warning region to another region. The region (and nodes) which accepts the objects can be selected according to a similar metric, while taking into account the constraint of the resource requirements of the relocated objects. As soon as the new location is found, the relocation of objects from nodes in the warning region to nodes in another region takes part. During the relocation procedure, the services using these objects should not stop. A disaster avoidance control measure has been developed to relocate the VoIP call state data from an SIP server in a high-risk region to that in a low-risk region, in Japan.

Top image: Conceptual illustration of the Brooklyn Bridge flooded with water due to natural disaster or global warming. Stock Image