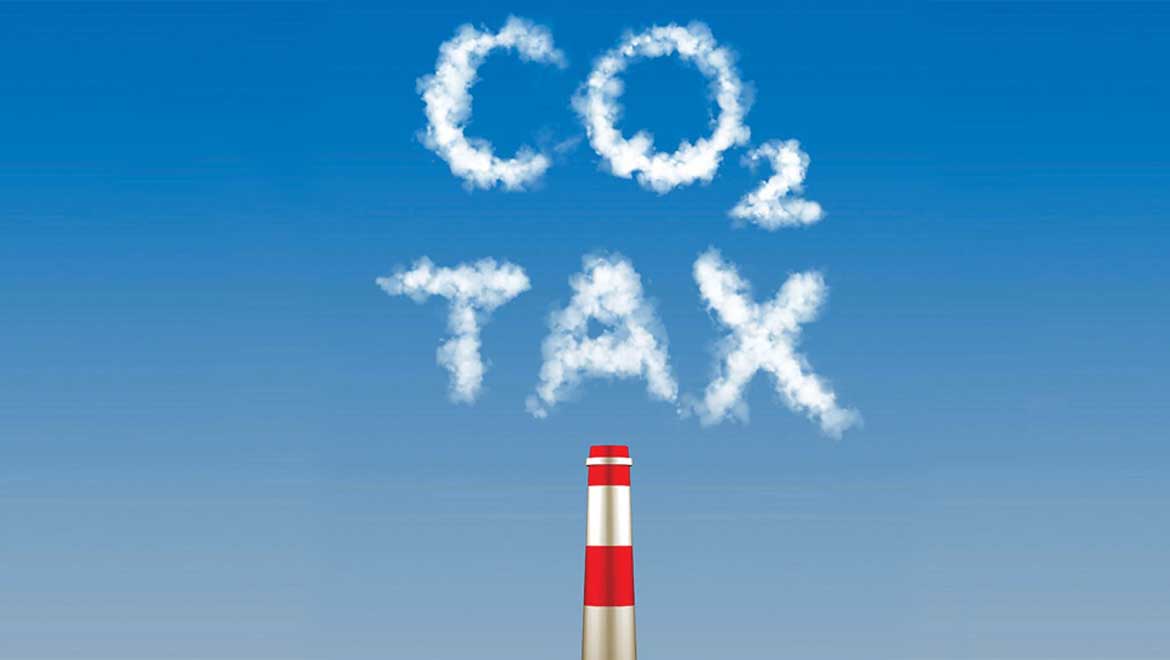 A large and growing literature estimates the effects of climate change, but these numbers vary widely, and there is a debate surrounding how they should be applied for policymaking. Though long-term outcomes remain uncertain, policymakers should plan for updates to the policy, adjust their goals, and account for new information, technology, and diplomatic developments.

Several recent analyses from leading experts on the impacts of carbon pricing have demonstrated, once again, why flexible, market-based policy is the most effective and efficient tool we have to address dangerous climate change.

The use of fossil fuels generates pollution other than CO2, including from mining and oil and gas production, fuel handling, combustion, and waste disposal. Thus, when carbon taxes reduce this use, especially from coal and transportation fuels, other non-GHG (greenhouse gas) pollutants are also decreased. This can, in turn, generate significant additional social benefits, known as co-benefits.

The potential co-benefits of reductions in particulate matter (PM), nitrogen oxides (NOx), and sulfur dioxide (SO2) have been well-documented. Sulfur dioxide and nitrogen oxides are air pollutants that harm human health and the environment and are derived partly from fossil fuel combustion. Accordingly, emissions of both these compounds (which are also precursors to PM) are likely to decline under a carbon tax.

A price on CO2 and other greenhouse gas emissions have long been a preferred instrument among economists and other academics for addressing the threat of climate change. The idea is simple, i.e., putting a price on carbon can internalize the societal costs caused by consumption of fossil fuels and other activities that emit GHGs. 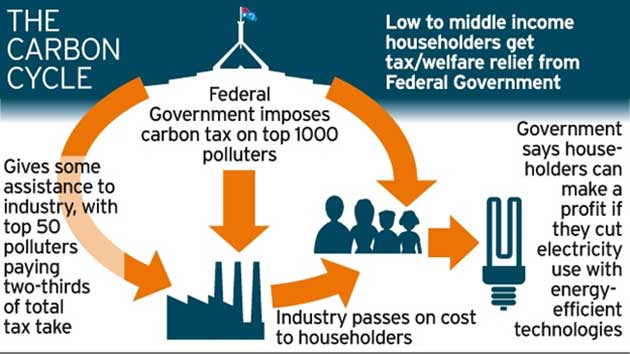 According to a global energy policy center in Columbia, a carbon tax can drive substantial reductions in US GHG emissions in the near and medium term. An economy-wide carbon tax set at $50/ton in 2020 and rising at a real rate of 2 percent can achieve emission reductions of 39 to 47 percent below that of 2005, by 2030.

The electric power sector has been the most responsive to carbon pricing, and this is where most economy-wide emission reductions can occur.

The presence of readily-available low carbon substitutes drives emission reductions of 23 to 67 percent in the $50/ton scenario relative to emissions under current policy in 2030. Zero-emitting renewable energy makes up 29 to 41 percent of total US electric power generation in 2030, depending on the tax rate scenario, which represents a two- to three-fold increase from the 2015 levels. Increases in energy expenditures per capita may be seen due to a carbon tax range from 7 to 27 percent relative to current policy in 2030. Carbon tax revenue could be directed to a variety of productive uses, including cutting other taxes, deficit reduction or rebates to individuals.

Two recently-released papers by the Nicholas Institute at the Duke University and Resources for the Future (RFF) directly address some key concerns with regard to carbon taxes. Some of them are:

EIMs, if carefully designed can play an important role, in connecting a carbon tax to its performance, in reducing pollution. They are a type of built-in insurance mechanism.

Firstly, these mechanisms exhibit the possibility that the initial tax level and growth rate could be adjusted depending on performances against an emissions trajectory or a carbon budget benchmark. This could occur either automatically, via a simple formula built into the legislation by congressional intervention based on expert recommendations, or by the delegation of authority to a federal or independent- or a group of agencies.

Secondly, EIMs suggest the inclusion of regulatory tools that could be employed if emission goals were not met, including existing opportunities under the Clean Air Act, or maybe a new authority.

Thirdly, a portion of tax revenue could be used to fund additional reductions if performance goals were not being met. This approach could tap into cost-effective reductions in sectors where the carbon tax might be more challenging to implement (e.g., forestry or agriculture).

EMF 32 use 11 different models to assess emissions, energy, and economic outcomes from a plausible range of economy-wide carbon price policies to reduce carbon dioxide (CO2) emissions in the United States.

This approach examines the potential implications of an economy-wide carbon pricing policy by varying two key parameters: the trajectory of the carbon price and the use of the revenue. Although, the method omits carbon emissions from certain industrial processes (e.g., cement), terrestrial ecosystems, and emissions of other GHGs (e.g., methane emissions).

Using revenues to reduce preexisting capital or labor taxes reduces costs in most models relative to lump-sum rebates, but the size of the cost reductions varies significantly.

Devoting at least some revenue to household rebates can significantly reduce adverse impacts on low-income households. Carbon prices at $25/ton or even lower levels cause significant shifts away from coal, as an energy source, with responses of other energy sources highly dependent upon technology cost assumptions. 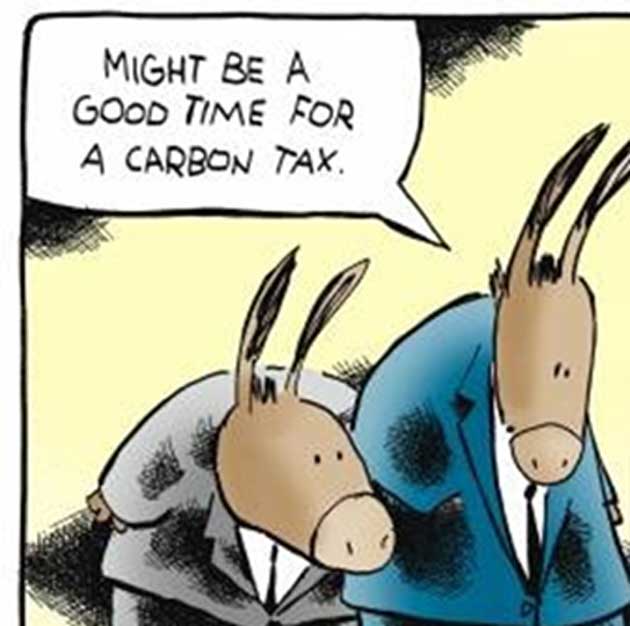 In the future, one of the critical points to think about would be - how responsive are different sectors of the US economy to a carbon tax at different tax rates? The answer has important policy implications such as the amount of federal revenue collected under any given tax rate, the likelihood of achieving specified GHG reduction targets, and the potential role of other emission-reducing policies.

Anticipating this web of interactions within and between sectors is important to understanding the full set of potential outcomes of policy. At the same time, the complexities across space, time, and sectors, as well as the obvious uncertainties in predicting policy, market, and technological conditions make accurately capturing these dynamics challenging.