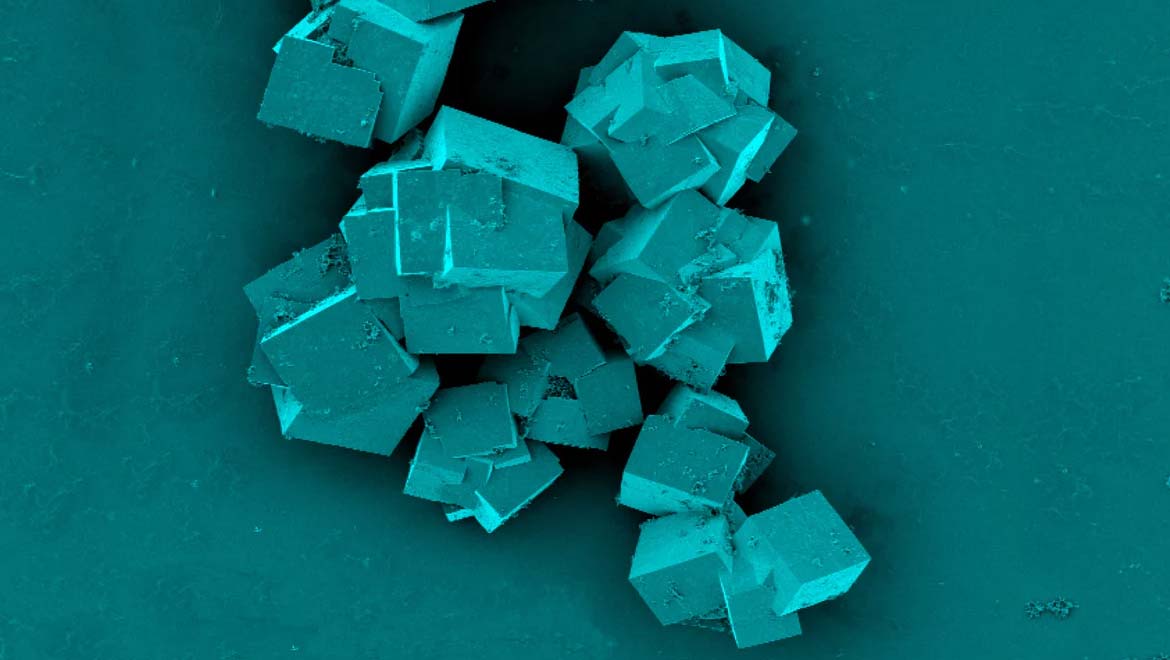 Some of the biggest cities in the world, such as Cape Town, Bangalore and Beijing, are predicted to run out of drinking water — and soon.

With sustainability being key, can conservationists and scientists devise means to preserve and generate clean, potable water?

A group of researchers from Australia’s Monash University, research organization CSIRO, and the University of Texas in the US have identified a new desalination technique that can render seawater good for drinking purposes.

Not just this, the method can also recover lithium ions from the same water for use in batteries and storage cells. Co-author of the paper, Huanting Wang, said, “We can use our findings to address the challenges of water desalination.” The study was published in Science Advances.

The backbone of the desalination procedure is MOFs (metal-organic framework), a class of crystalline materials composed of organic ligands. They are porous and have a large surface area, making them suitable for trapping and releasing molecules. In the past, MOFs have had several applications in the environment such as carbon emission sponges, water filters, and gas storage.

Unlike in reverse osmosis where membranes are built to keep out most large pollutants, the MOF’s membrane pores are super-selective, ultrafast, and much more efficient. The researchers designed this based on the biological phenomenon of ‘ion-selectivity’, which means the material will be able to specifically interact with and remove certain particles from water. This method used seawater, from which salt ions were removed, leaving behind consumable water.

Another important aspect of the study is the extraction of lithium ions abundant in the salty seawater, which can be extremely useful in battery-powered devices. The Li+ was found leftover in the sponges of the setup, and extracted thereafter.

Advantages of the New MOF-System

The novel desalination technique, apart from serving the purpose of obtaining drinking water, could be preferred over traditional methods due to the following:

Wang said, “Global demand for lithium required for electronics and batteries is very high. These membranes offer the potential for a very effective way to extract lithium ions from seawater, a plentiful and easily accessible resource.”

In the past, water was subject to harsh and ineffective chemical treatment to extract the lithium. With the advanced material-separation MOF method, there can be growth in the direction of resource recovery from contaminated water. Investigator of the study, Benny Freeman, reiterated its importance.

This innovation paves the way for research and development of more efficient desalination techniques, with the hope that it solves our drinking water problem in a sustainable manner.

New Threats To The Ozone Layer From Unregulated Chemicals