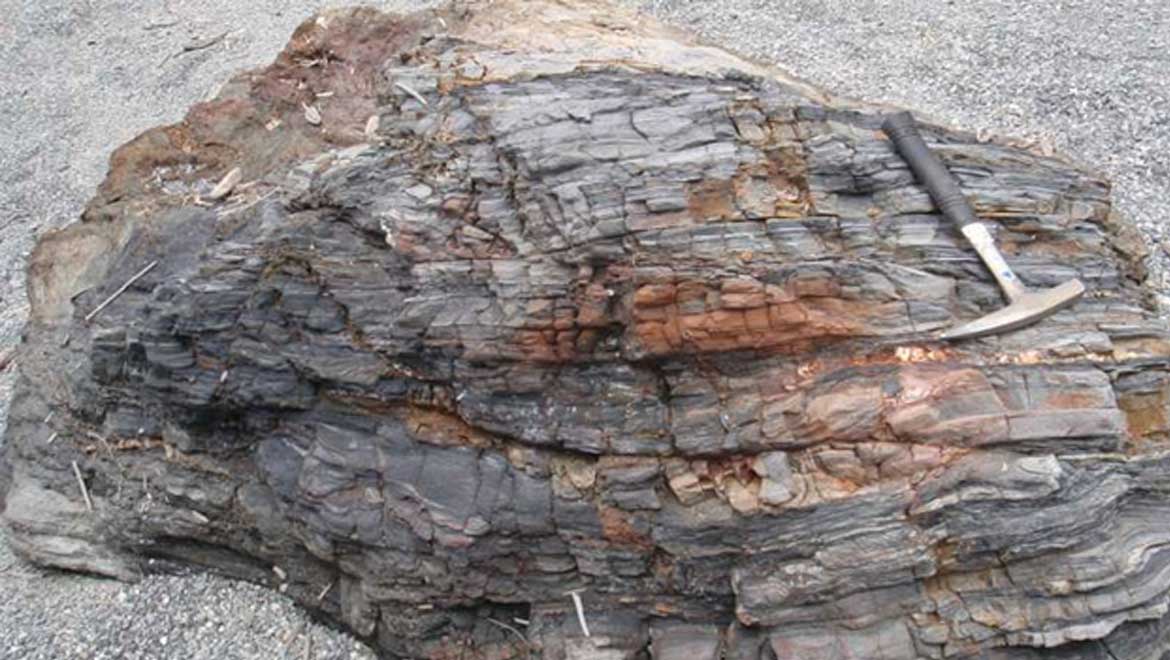 Nitrogen, a chemical element first discovered in the late 1700s, was isolated from the atmosphere, where it is known to be found in large quantities. For many decades, the assumption has been that nitrogen can only occur in this form and source.

A recent study, conducted by researchers at the National Science Foundation (NSF) and University of California (Davis), has suggested that nitrogen is not only available in the atmosphere but it can also be derived from the Earth’s bedrock. The research, in fact, concluded that up to 26% of the nitrogen in nature exists and can be sourced from rocks.

The paper has been published in an April 2018 issue of Science, and titled ‘Convergent evidence for widespread rock nitrogen sources in Earth’s surface environment’.

Regarding this, Kendra McLauchlan, Director at NSF’s Division of Environmental Biology, said, “These results are going to require rewriting textbooks. While there were hints that plants could use rock-derived nitrogen, this discovery shatters the paradigm that the ultimate source of nitrogen is the atmosphere. A discovery of this magnitude will open up a new era of research on this essential nutrient.”

Nitrogen Can Exist in Certain Rocks

Age-old theories have always alluded to the fact that nitrogen is absorbed by plants and animals from the atmosphere. In the sense, since this element cannot be directly absorbed by plants, the roots take it in — as nitrates, amino acids or ammonium ions — from the soil.

But with this study, the fundamental premise of environmental sciences is being questioned: can nitrogen be present in other sources such as rocks?

Lead investigator and co-author, Ben Houlton of UC Davis, agrees that this could change the concept, as we know it, but attributes the existence of nitrogen in the soil and ecosystem to rock weathering.

Not just every rock contains nitrogen. Its availability is dependent on weathering such as tectonic plate movements, chemical reactions, rainwater, etc. It has been observed that countries closer to the North Pole possess more nitrogen-rich bedrock that places in Africa. Also, the mountain ranges, such as the Andes and the Himalayas, show significant amounts of the element. 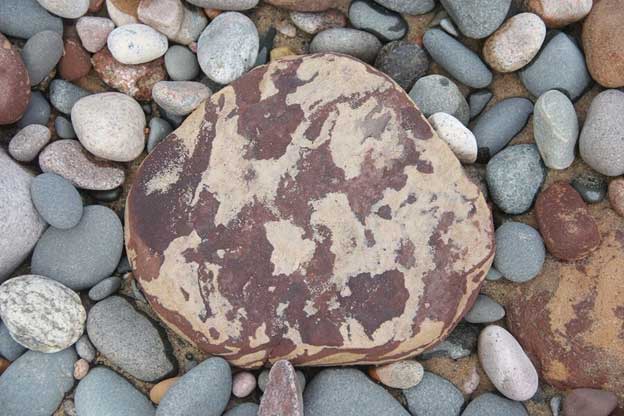 Bedrock constitutes about a quarter of the nitrogen found on Earth (Source: Science Briefss)

Rock nitrogen weathering varies with the type of landscape. For instance, rocks of the grasslands and the tundras of the world have been noted to experience more of this phenomenon. Previous research has, in fact, analyzed nitrogen derived from rocks and trees in California’s Klamath Mountains, and a large quantity was found.

The investigators of this study pursued the case, taking into consideration several factors such rock weathering, nitrogen ecosystem, and geochemical proxies, and determined the availability of the essential element on a global scale. They stated that about 19 to 31 teragrams of nitrogen can be obtained, per year, from rocks near the surface.

In the future, the study could be applied to several areas of the environment. It could act as a measure for predicting climate change and understanding the carbon cycle in detail.

Carbon sequestration, the process of eliminating carbon dioxide from the atmosphere, can be hastened with the help of rock-nitrogen. This could also be a precursor to emissions control and the prolific growth of forests.

In addition, conservationists could benefit by studying nutrient profiles in rocks and, accordingly, their carbon uptake.

Regarding conservation efforts, Houlton said, "Geology might have a huge control over which systems can take up carbon dioxide and which ones don’t. When thinking about carbon sequestration, the geology of the planet can help guide our decisions about what we're conserving.”

There have been theories in the past about important nitrates in groundwater sourced from rocks. But further research needs to be conducted before this form of nitrogen can be implemented in gardening and farming methods for growing food.