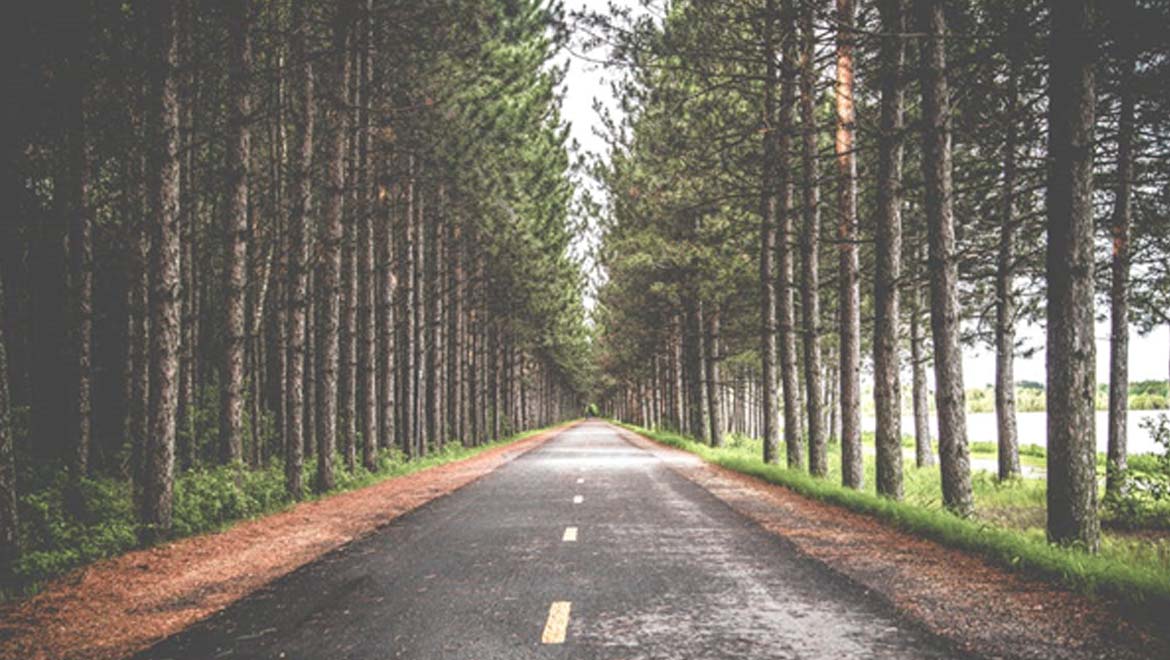 When the blazing summer sun is out and you’re stuck in a city, there’s nothing quite like diving under the cooling canopy of a tree. These urban trees provide a vital function by increasing evaporative cooling as well as offering a shady refuge from the sun, particularly important in tropical cities.

City councils will often need to carry out surveys on the health of existing trees and also identify any areas where increased tree cover could be necessary. Many councils are also starting to realize the importance of trying to quantify the impact of urban trees on the ecosystems they are part of. Previously, this would have involved many ground surveys combined with the use of satellite images and data taken from Geographical Information Systems. Now, researchers from the Singapore-ETH Centre’s Future Cities Laboratory have developed a new technique to help achieve this goal.

Cities are often subject to something known as the ‘urban heat island’ effect, where the temperature in the city is significantly higher than the surrounding area due to the increased levels of human activity. Trees provide an important role in cities by minimizing these heating effects through cooling the environment around them.

The team, led by Principal Investigator Peter Edwards, used 100,000 images taken from Google Street View which were analyzed using an algorithm in order to determine the amount of green canopy coverage. This was done every 50 meters, covering more than 80% of the road network in Singapore.

Using these images, the team could estimate the percentage of sunlight reaching the streets. The results showed that trees provide over 70% of the shade on the streets of Singapore, with an average of 8% interception of solar radiation. Peter Edwards said “In addition to cooling urban microclimates, these trees, which are integrated within dense urban street networks, also provide other benefits, such as reducing the risk of flash flooding and cleaning the air.” 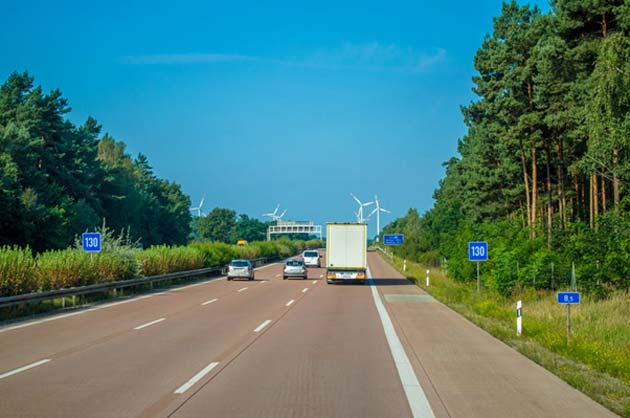 Trees are good for cities

This research suggests that increasing the number of trees in urban centers could have two major benefits: a reduction in ground surface temperatures as well as a decrease in air temperature.

A great advantage of this new system is its low cost when compared to other methods. Urban planners can quickly and easily identify areas of a city which are in need of more canopy cover from trees and ensure that planting takes place in those streets.

Dan Richards, co-author of the study said that it “shows that trees are extremely important in providing shade in Singapore, and this shade could improve thermal comfort for people. Providing trees to help cool the environment is particularly important in tropical cities like Singapore, which suffers heavily from the urban heat island effect.”

This method can be easily replicated in many other cities across the world, so next time you seek shelter under the leafy canopy of a newly planted urban tree, you might just have Google Street View to thank for it.