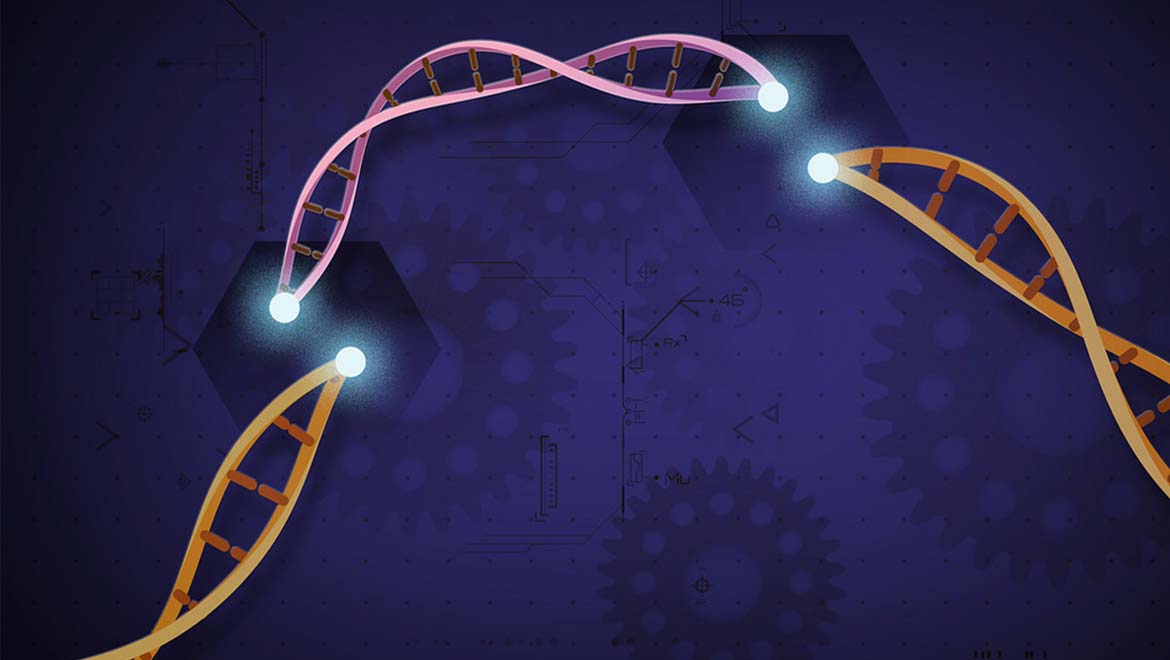 He Jiankui, a geneticist affiliated with China’s Southern University of Science and Technology, rocked the scientific world with an outlandish claim of having edited the genes of IVF (in vitro fertilization)- generated embryos, last week. However, his story has not had the reception he may have hoped. The report, which had been delivered in the form of a YouTube video, was met with skepticism and opposition from other researchers in similar fields.

The video showed Jiankui telling a story about twin girls ("Lulu" and "Nana"), born to parents called "Grace" and "Mark."

This couple apparently had had no hopes of having children prior to being recruited into what He vaguely described as a clinical-style trial. This was due to Mark’s HIV-positive status, which, according to He, resulted in discrimination, and even the occasional forced sterilization, for those affected in developed countries.

However, Jiankui went on to explain that the twins’ embryos, which had apparently been generated using IVF techniques, had also been treated with a protein (most likely a Clustered Regularly Interspaced Short Palindromic Repeats (CRISPR) complex to silence a gene). This step, as He claimed, knocked out the known HIV-susceptible gene, CCR5, in these embryos. 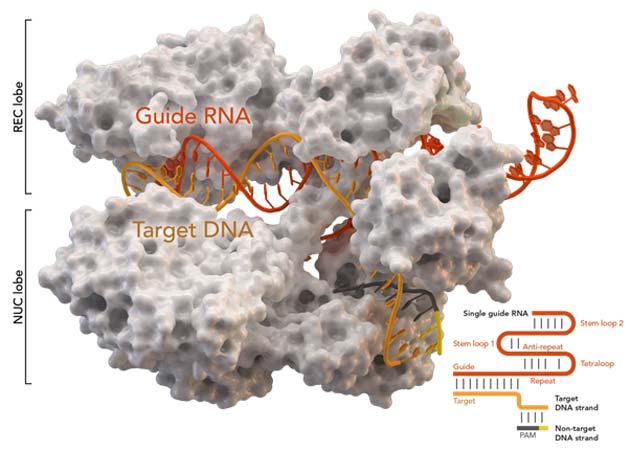 He claimed that this procedure resulted in the successful delivery of the two babies following a normal gestation for Grace. However, this video did not contain any actual direct evidence of the purported gene-editing procedure, or of the actual existence of Lulu or Nana.

It is probably just as well, as He’s story has led to condemnation among other gene-editing and bio-ethics researchers. For example, Julian Savulescu of the University of Oxford stated that should the experiment turn out to be real, it would be “monstrous.” This reaction was probably because of the lack of indication that the embryos were in any way unhealthy, and thus, in line for gene-editing therapy that would benefit them.

Even if the procedure was done in the right manner, it should be noted that CCR5-silencing alone may not be enough to prevent HIV infection or progression in any case.

Furthermore, things got worse for He, when Southern University subsequently issued a statement in response to his report. It intimated that the researcher had conducted this research in an unauthorized and unsanctioned manner and was to be suspended from his post at the institution without pay. Other correspondents have speculated that He released the video as some kind of PR stunt for his related businesses.

Gene-Edited Pregnancy: Is There A Future for It?

Despite this, He did not remain quiet and spoke at a gene-editing conference in Hong Kong recently. At this event (the University of Hong Kong’s 2nd International Summit on Human Genome Editing), He defended his work by citing the potentially emotive rationalization of giving the couple a “hope for life.” Strangely, he also apologized for the fact that the results of his study were “leaked unexpectedly” (but, in fact, it seemed like he leaked the video himself!) Finally, and most astonishingly, He suggested that there may be “another potential pregnancy”, i.e., a similar human CRISPR experiment.

Prior to this experiment, genome editing in utero was, in most cases, acceptable to the scientific community, if it did not result in ‘designer babies.’ But, He has presented his putative work in a way that protected the ‘babies’ from a deadly disease. However, there is no evidence that CRISPR or any similar technique is at this stage of efficacy yet.

This, however, has not stopped He from arguing that the techniques he has described in his report will one day become as common and as morally acceptable as IVF has become. However, the public reaction to his work may have proven that this is still a far-off proposition for the future.