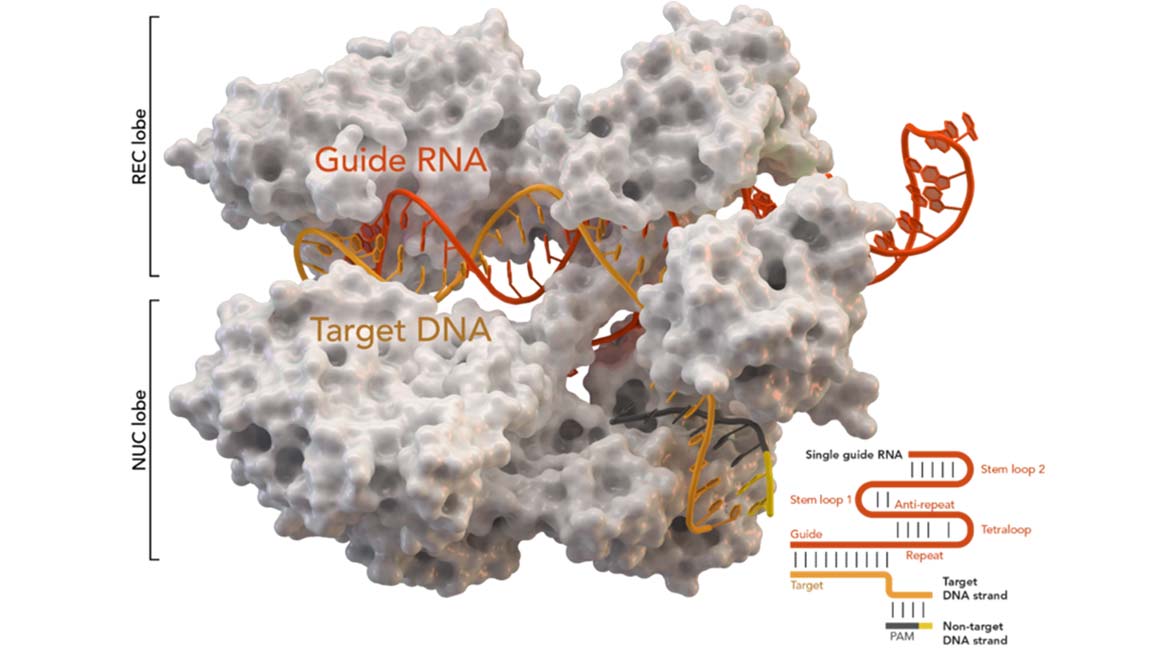 Gene editing appears to be a decently plausible part of humanity’s future. The technique may have the ability to treat many heritable or acquired illnesses, and it could also be exploited to produce the much-discussed 'designer baby.' Gene editing technology could also rival the pharmaceutical industry of today, in terms of profits and power. But we may have to start asking who will benefit from this putative revolution in healthcare.

Accordingly, the concept of gene editing is also a looming tsunami of complex ethical and political issues. Some thinkers in this arena fear that the way this concept is managed and deployed among humans may result in a situation where only the rich and powerful may have access to it. This may imply that the use of gene editing may become a particularly acute, stark form of inequality for the future of civilization.

However, the fact remains that CRISPR may also eliminate the risk of many conditions that some parents do not want for their children unless they are completely unavoidable. Therefore, humanity could take more of a middle ground, which involves a strict and rigid regulation for gene editing, in order to avoid these envisaged situations.

This prospect may have been handed additional ammunition in recent times. For example, UK’s leading body involved in the definition and dissemination of bioethics, the Nuffield Council, has decided that gene editing in the context of human reproduction is acceptable in some circumstances. These include situations in which its use enhances the welfare of an individual in need of this form of treatment.

However, the Council has also determined that the deployment of gene editing should be done in line with principles that enhance equality for all in society, not additional advantages for some. For example, gene editing that could eradicate heritable conditions that may be associated with stigma or discrimination should not be enacted without considering the wishes and opinions of those affected by those same conditions.

Resolutions such as these may help allay concerns held by some correspondents that gene editing will tip the biological scales in favor of certain groups, as well as the socioeconomic ones.

The Nuffield Bioethics Council’s conclusions were drawn up in order to inform any UK legislation on this subject; however, these laws are still against the use of gene editing in utero.

In the meantime, the Council's statement on this subject also promotes enhanced clinical testing and evaluation of gene-editing technology so that it is completely safe and effective for the public in its final form. 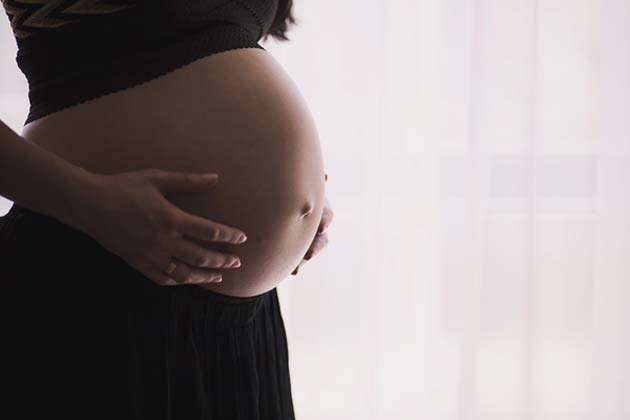 The Nuffield Council’s recommendation is directed at forms of gene editing that may be administered in utero. (Source: Public Domain)

The statement, additionally, calls for an open, public and inclusive debate on the issue of gene editing prior to any move on the part of the UK Government. This may take the form of a ‘Citizen’s Assembly' or similar initiatives in public forums so that the authorities are as familiar as possible with the popular perception and stance on gene editing before passing laws on the availability of these techniques.

The new Nuffield position calls for the establishment of an official regulatory body for gene-editing in the UK. It also suggests that the authorities in other countries consider similar measures prior to any legislative action on this technology. On the other hand, the Council is only empowered to release recommendations on subjects, such as these, that are hardly binding in any way.

This bioethics council is linked to influence on issues such as gene editing in the UK. Its actions may also prompt other similar bodies to release similar resolutions in this jurisdiction. Hopefully, it will amplify a drive to regard gene editing as a tool in need of appropriate, rigid legal controls in the future.

The Nuffield statement’s clauses on increased clinical monitoring for gene editing are also valid. They are also potentially pressing in the face of some reports that existing forms of CRISPR-Cas9 have made unforeseen errors in vivo. The lapse in CRISPR-powered editing accuracy as described in these stories may lead to severe adverse effects, which could stretch to the development of cancer in some cases.

Gene editing techniques, the best-known and possibly most popular of which is CRISPR-Cas9, may offer hope to some with severe, debilitating diseases that result from inherent genetic mutations.

On the other hand, the fact that some people see their eradication from the human genome implies a raft of societal and ethical issues in the future.

In addition, the promise of gene editing is also viewed as susceptible to exploitation in order to propagate socioeconomic inequality. Hopefully, legislators will take all these issues into account, as they are in a position to dictate how gene editing will fit into civilization in the future.

There are people who want to make gene editing a human right, 2018, theoutline, https://theoutline.com/post/1093/there-are-people-who-want-to-make-gene-editing-a-human-right?zd=1&zi=bj7dnyzv , (accessed 24 Jul. 18)

previous article
Underneath an icon cracks the literal criterion
next article
Gold-Palladium Alloys Are Better For Hydrogen Storage, And Now We Know Why 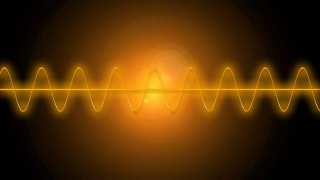