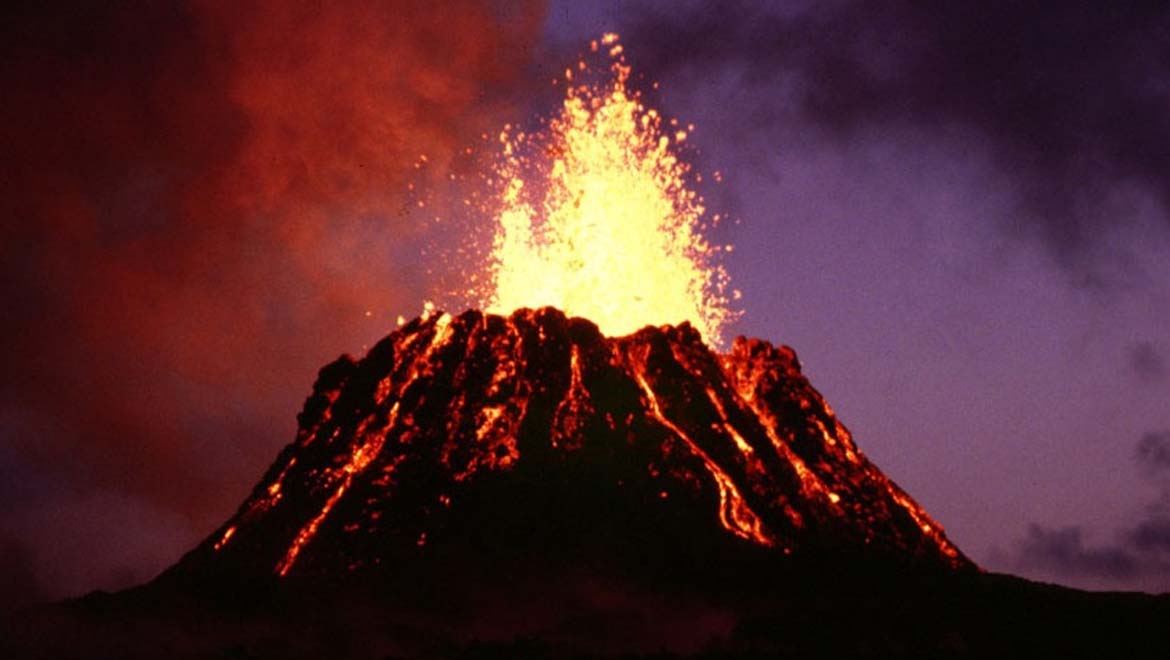 Volcanic eruptions are incredibly dangerous, especially those from volcanoes with magma containing a high percentage of silica, as this tends to give rise to more explosive eruptions. Scientists have been looking for ways to better predict the possibility of these eruptions, with one technique centering on tracking the way in which the magma within the volcano has been heated in the past. To do this, a team of scientists from Arizona State University have been focusing on tiny zircon crystals which form within volcanic magma.

The team from ASU have been collaborating with colleagues across the US, as well as scientists from Singapore and New Zealand, in an attempt to better track the activity of specific volcanoes.

It is the magma that the scientists from Arizona State University are concentrating on, specifically the zircon crystals mentioned earlier. First, the team needed a volcano to study, and selected Mount Tarawera on the North Island of New Zealand. The last time Mount Tarawera erupted was in June 1886, spewing out red-hot boulders and magma, alongside huge clouds of black ash. The team collected a variety of debris from the eruption, with the hope of finding out more about the volcano’s thermal history, as well as the pulses of heat which generally lead up to an eruption. 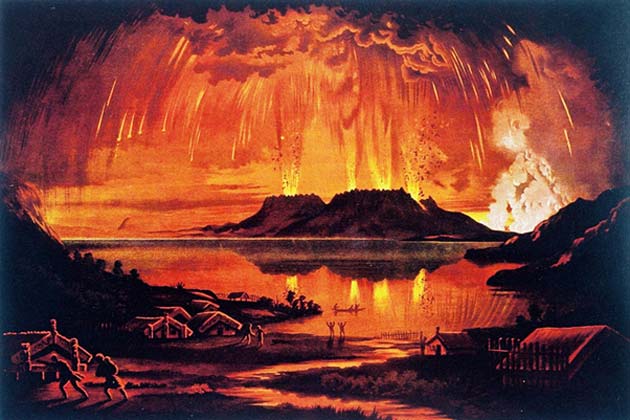 The ability to study the crystals to this fine level of detail allowed for some ground-breaking discoveries, as explained by Christy Till, co-author of the paper and assistant professor at ASU’s School of Earth and Space Exploration:

“For the first time, we can tell how long ago a given zircon crystal formed — and we can also measure how many heat pulses it has experienced. In addition, we can tell how hot those pulses were and how fast the crystals cooled after each of them.” 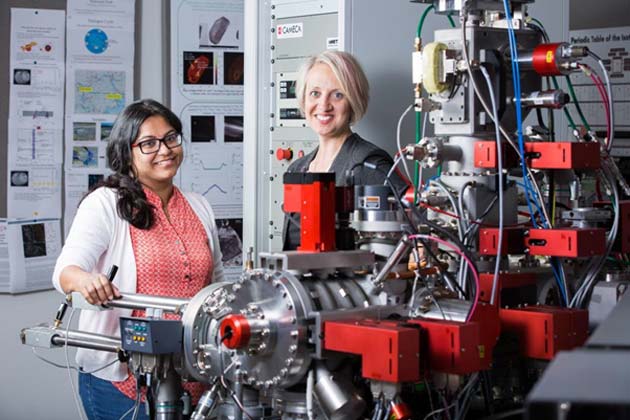 School of Earth and Space Exploration Assistant Professor Christy Till (right) and research assistant professor Maitrayee Bose stand with the NanoSIMS instrument. This advanced mass sprectrometer was a key ingredient in the volcanic crystal discovery because it lets scientists examine the elemental and isotopic composition of microscopic samples smaller than a human hair's thickness. Photo by Deanna Dent/ASU Now

By tracking the pulses of heat, Till and her team were able to build up a timeline of events in the volcano’s history, tracing back far beyond any historical records. To their surprise, they also discovered that in the lead up to an eruption, the zircon crystals undergo less heating than previously thought. Till said:

“Over their lifespan, they experienced only a few brief heating events, whereas we had expected to see more prolonged pulses of heating."

Furthering our understanding of volcanic eruptions

The research, titled ‘Rapid cooling and cold storage in a silicic magma reservoir recorded in individual crystals’ was published on June 16 in the journal Science. It looks sets to help expand our knowledge of how magma behaves prior to an eruption, which can only be a good thing for those living in the foothills of these dangerous natural beauties.