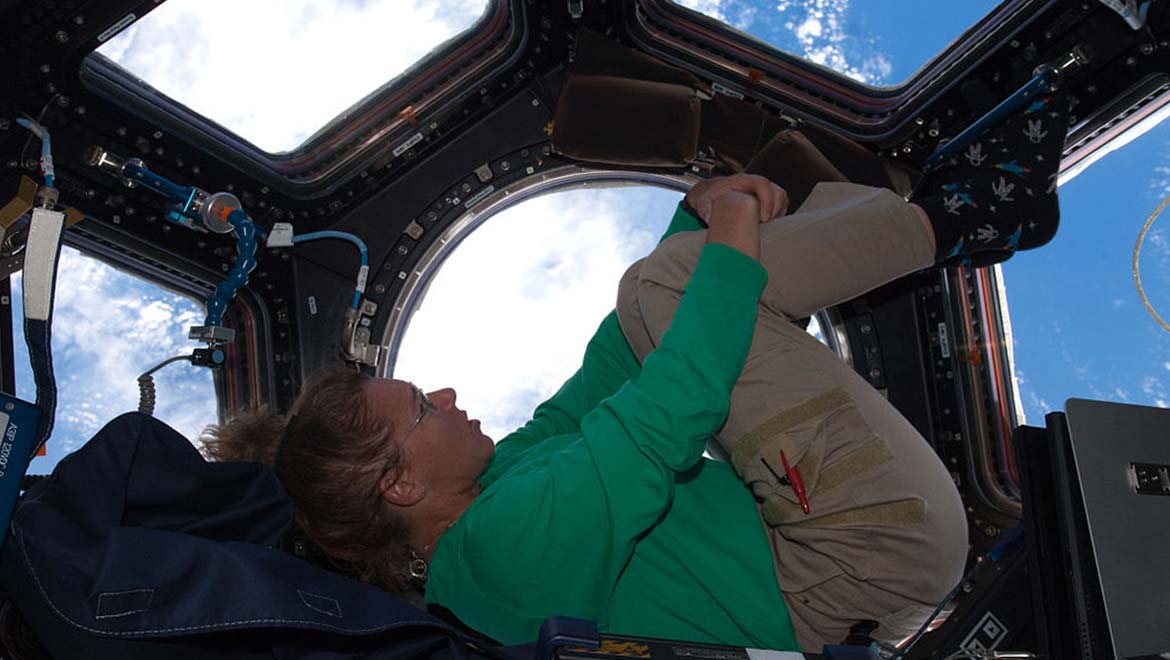 Given the plans for all the manned missions to Mars, there may be several opportunities to explore space, soon. However, prospective space explorers face a number of downsides in the process. The effects of long-term interstellar travel on the human body is a prominent example.

A new study has evaluated the effects of two major factors that could cause muscles to deteriorate when aboard far-ranging spacecraft: reduced oxygen availability and minimal activity. These results could come as an unpleasant surprise to actual or aspiring astronauts.

Factors That Could Affect Astronaut Health

The findings of the study are to be published in an upcoming issue of the Journal of Physiology.

The investigators have evaluated the effects of hypoxia and prolonged rest on muscles, separately, and in tandem. They did this because both these factors are likely to result from conditions of microgravity. Localized, artificial gravitational fields may be a feature of long-range space flights.

Many researchers assert that micro-gravity is likely to be very hard on the crew members and their bodies.

In addition, hypoxia and inactivity are also risk factors for cardiovascular and skeletal muscle disorders. The researchers have hypothesized that these conditions could become serious issues for those enduring long-haul space flights.

It was also concluded that the effects of inactivity are probably harder to reverse compared to those of hypoxia. In other words, even though hypoxia could seem to have a dangerous effect on life quality, inactivity could be a bigger issue for those living in microgravity.

The researchers also reported that hypoxia did not incur further negative effects on the damage done, as a result of inactivity.

In a similar paper published in the past, the team reported that hypoxia aggravated the damage done to skeletal muscles as people attempted to exercise under conditions of microgravity. This could be a significant observation as astronauts are often encouraged to conduct whole-body exercises while on vessels or space stations.

The research was completed as part of the PlanHab project, in which the effects of simulated microgravity (reduced oxygen levels and bedrest) on certain biological metrics and outcomes were evaluated, for 21 days. 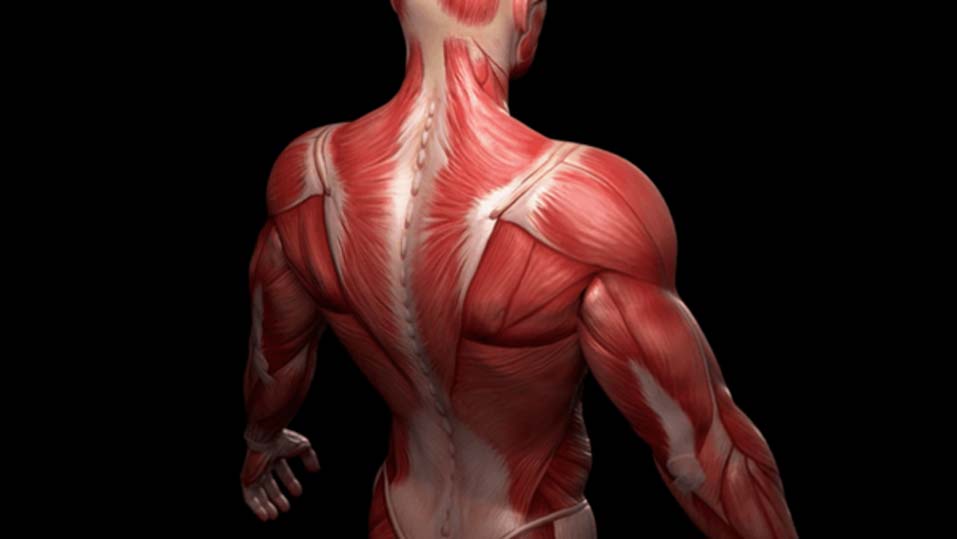 Another study by PlanHab reported that hypoxia could display adverse effects on peak oxygen uptake rates (a function of lung capacity), following the same 21-day regime.

The experts derived both sets of results from studies of the mitochondria and mRNA, found in skeletal muscle samples. The mitochondrial samples were obtained from muscle biopsies that were performed on 11 active male participants.

This method gave a reliable picture of the ability of skeletal muscles to function, i.e., use energy, under low-activity and low-oxygen conditions.

Therefore, this analysis could indicate that it is more important to address the effects of inactivity, after a period of living in microgravity, rather than those of hypoxia.

Available in the April 2018 issue of J Physiology, this study contributes to the research on the effects of living in space, over prolonged periods.

It is already known that microgravity-like conditions are detrimental to the bone tissue and exercise tolerance of the space crew. Now, it seems that prolonged inactivity could possibly be more harmful to skeletal muscles, compared to hypoxia.

This new piece of evidence is relevant to prospective space travelers of deep-space flights, and also to those here on Earth who suffer from conditions involving protracted bed rest, oxygen deprivation, or both.

Such studies pave the way for rehabilitative or treatment measures that could be developed and applied in the future.

Top Image: Conditions aboard a space station, which may be relevant to long-term space flights. (Source: NASA)

previous article
Underneath an icon cracks the literal criterion
next article
Can This New Treatment Offer Hope To Migraine Patients?