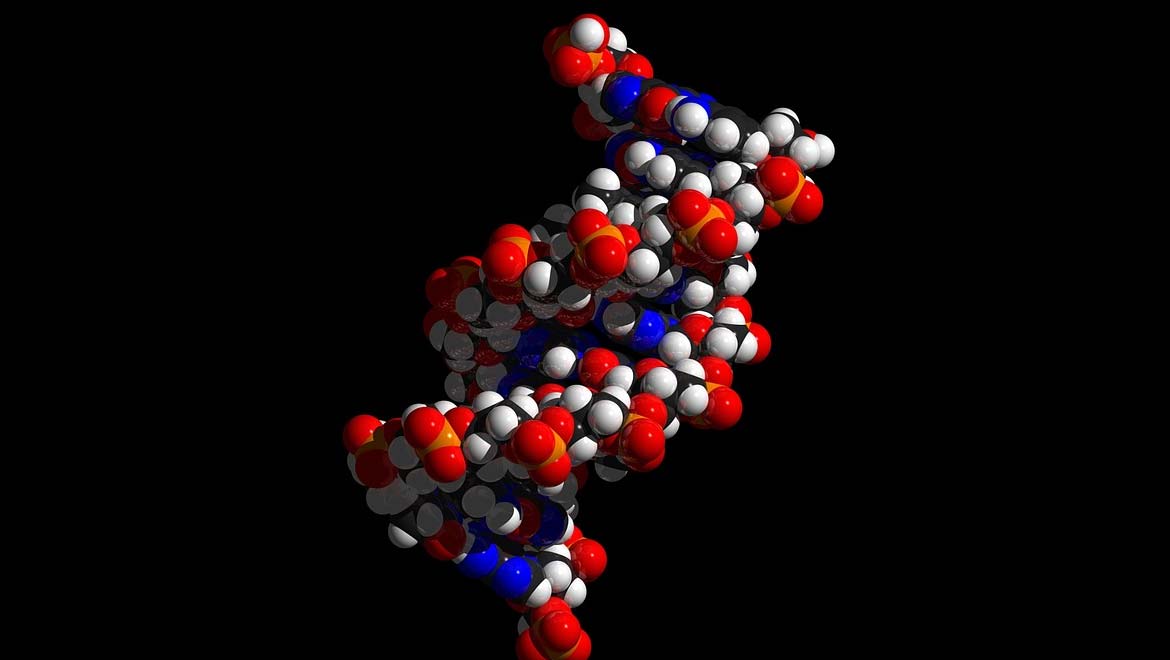 Many drugs available today act by targeting one pathological protein associated with an illness. This protein might be a toxin from bacteria or virus particles, or a dysfunctional human protein that cancer cells use to avoid the natural process of cell death. Pharmaceutical manufacturers and researchers can achieve this because they have been able to study the protein in question in enough depth to find locations within their molecular structure that are highly relevant to disease risk or progression. The scientists can then design a drug that ‘latches onto’ this area of the protein (known as the functional zone, domain or area) and disable it. Therefore, effective modern-day drugs are those that can target their particular proteins in appreciably high numbers and reduce their active populations.

The problem with undruggable targets

However, there are some protein targets for which researchers have not been able to find druggable functional areas. They are thus known as ‘undruggable’ targets, and are part of the reason why many cancers are still linked to low levels of effective treatment, and in some cases, lower overall survival rates. Undruggable proteins require more innovative solutions that come at the problem of inactivating them from novel angles. One of these will be developed in the course of a new collaboration between the pharmaceutical giant Novartis and the University of California at Berkeley.

This new collaborative body will be based at existing facilities within UC Berkerley, and be known as the Novartis-Berkeley Centre for Proteomics & Chemistry Technologies. The Centre will investigate the potential of an emerging trend in the deactivation of undruggables: drugs that bind two proteins at once. One protein is the undruggable itself, which will be bound at the most amenable inactive zone the researchers can find. The other is an intercellular protein that flags itself and whatever is attached to it for molecular ‘recycling’. In other words, it gets itself taken to a structure found in most cells called the proteasome. Here, proteins are broken back down into their constituent parts to form new, normal cell proteins.

This approach is interesting because it may one day result in the development of drugs that can cause the destruction of pathological proteins directly, rather than inactivating them and then waiting for ‘recycling label’ proteins to find them and bring them to the proteasome. It is also valuable in that it represents a practical application of proteomics, which is the study of whole-protein structures in terms of both functional and non-functional domains. Its exploitation to target undruggables is known as chemical proteomics, and is probably a major upcoming trend in drug development.

One slightly obvious strategy in chemical proteomics is to develop drugs that bind an undruggable at one end and a molecule of ubiquitin at the other. Ubiquitin is a protein type that binds other proteins and labels them for various processes, one of which is destruction by the proteasome. They are present in the vast majority of cell types, from which fact the term ubiquitin is derived, and therefore should be of interest to many chemical-proteomics researchers. Large numbers of individual ubiquitin proteins bind to proteins at specific points known as lysine ε-amino groups, which is common to many different proteins for the purposes of their recycling. This sparks a chain reaction, initiated by E1 ubiquitin ligase enzymes (or UBEs), that ultimately results in destruction by the proteasome.

There are some issues with this sample strategy, however, not the least that this process, known as ubiquitination, is reversible in the cell. This is done by deubiquitinases, a superfamily of about 100 different enzymes, largely determined by the cell type in which the ubiquitination is taking place. In addition, ubiquitination is a process with a large number of different steps, including the involvement of E2- and E3-type UBEs, some of which are also reversible. Therefore, there is a risk that the undruggable proteins to be targeted by ‘degraders’ (which is what the drugs that will link a target with proteasomal destruction are to be called) may evolve to develop resistance to the new strategy.

It is not unheard-of that cancer cells, for example, develop additional mutations that help them negate the actions of novel therapeutics; therefore, they may also be capable of producing proteins that avoid ubiquitination. This could happen through decreased sensitivity to E1 UBEs, or to other enzymes involved in subsequent steps of the ubiquitination process. They could also release proteins that inactivate ubiquitin altogether, produce abnormal quantities of a deubiquitinase or even simply cause the deletion of ε-amino binding sites on disease-related proteins altogether. Therefore, it is likely that the solutions arrived at within the Novartis-Berkeley Centre will be more subtle and sophisticated than the above. On the other hand, ubiquitination also ‘tags’ proteins for other purposes, which include end-stage steps in their own ‘manufacture’ so that they can function properly. In other words, developing degrader-resistance strategies may only work out so well for our hypothetical cancer cell.

Chemical proteomics is a relatively new discipline in which researchers apply the lessons learned through whole-protein studies to attack pathological molecules without easily-targeted functional zones. The Novartis-Berkeley Centre for Proteomics & Chemistry Technologies is among the first institutions that will inform the development of novel compounds that may result in the efficient and effective destruction of undruggables in the future.