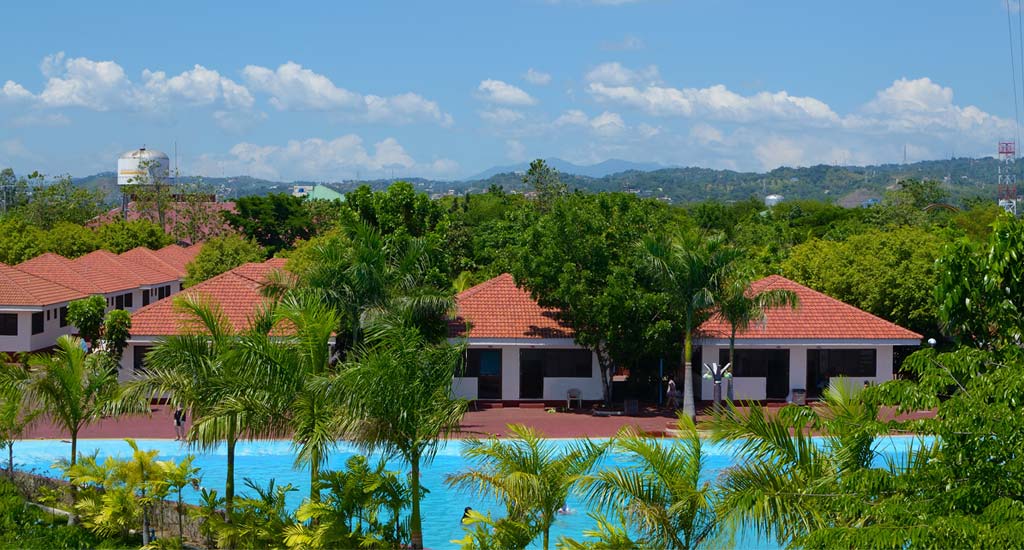 How Zero-Energy Homes are Designed

In the U.S., the Energy Information Administration reported that in 2014, the average electricity consumption is about 911 kilowatt-hours (kWh) per month, with the state of Louisiana at the highest at 15,497 kWh. And how is this energy used? The EIA shows mostly for heating, cooling, and lighting. Sadly, most of the energy consumed is made by coal, a known greenhouse gas emitter, and this process of burning coal to produce energy, to then deliver it to homes is inefficient.

A new project undertaken the National Institute of Standards and Technology (NIST) was to construct and test a net zero-energy home. This home, was constructed on the NIST campus, had no occupants but was wired with sensors. The living laboratory had a virtual family of four inhabiting the house and using the facilities as a normal family would during the course of a year, showering, watching TV, and so on. At the end of the year, the house showed a surplus of energy, even after a colder winter and snow-covered solar collectors. Net zero-energy homes are practical and are designed based on three key concepts.

The first step towards designing a zero-energy home is to save as much energy as you can. This starts with the structure itself as walls, floors, windows and roofs are designed to capture the passive solar energy, store the energy, and release the energy when needed. The walls are airtight and heavily insulated as are the windows. Energy recovery is also considered with respect to the heating and cooling both air and water. With the airtight walls, air sourced heat pumps bring fresh air in, but is passed through a heat exchange with the exiting air to recapture and limit heat loss. The same is also done with drain water heat recovery systems. High efficient appliances and phantom load reduction are used in conjunction with these techniques.

Unlike renewable solar energy, passive solar heating captures the heat from the sun without the use of photovoltaic cells. Large, south facing windows (for the northern hemisphere) allow solar light to spill on large solid concrete floors. This heat is stored in the large mass until the sun goes down and then releases the stored energy into the house throughout the night. The roofs and overhangs are designed to allow maximum passive solar energy absorption, but will also deflect the direct sun rays during the hottest months of the year.

Energy conservation and passive solar energy capture will not achieve a net zero energy balance. To make up for that energy balance, your house must produce energy equal to its consumption. This is done with photovoltaic solar arrays. These arrays will ideally produce just enough energy to offset the houses power consumption. With the cost of PV systems dropping, it is now conceivable to design and construct modern net zero-energy homes and mass produce them.