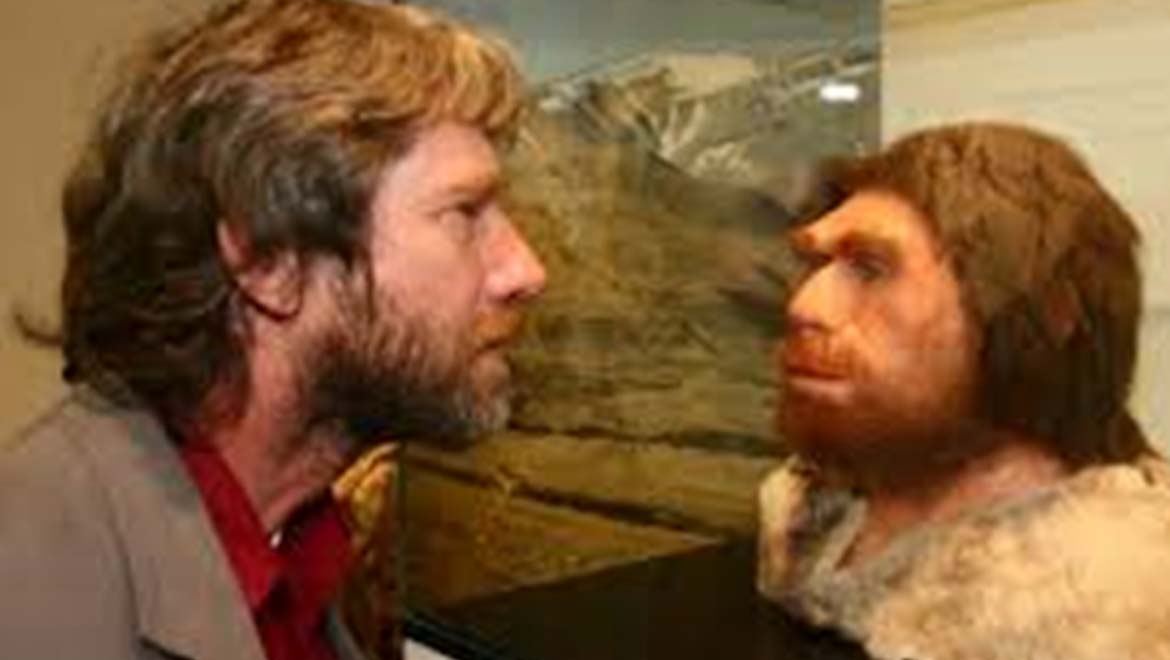 The sequencing of ancient Neanderthal and Denisovan fossils supported introgression events into anatomically modern humans (AMH) (out of Africa). However, recent studies also support the presence of gene flow from AMH into Neanderthals, thus suggesting a complex hominin evolution.

All modern humans are genetically related to each other at a time depth of up to 300 thousand years ago and share a common African root. The migratory routes used by AMH after the African diaspora and aspects of the interbreeding between AMH and presently extinct hominins living at the time in Eurasia (here referred as Eurasian Extinct Hominins, EEH) are still under debate.

Recently, for the first time, deep learning has been successfully used to explain human history, paving the way for this technology to be applied in other questions in medicine, genomics, and evolution. The study was published in Nature Communications.

By combining deep learning algorithms and statistical methods, investigators from the Institute of Evolutionary Biology (IBE), the Centro Nacional de Análisis Genómico (CNAG-CRG) of the Centre for Genomic Regulation (CRG) and the Institute of Genomics at the University of Tartu have identified, in the genome of Asiatic individuals, the footprint of a new hominid who cross-bred with its ancestors tens of thousands of years ago.

It has long been suspected that, further to the Neanderthals and Denisovans, people of Asian descent have a third ancestor that interbred with ancient humans. This idea could help explain the existence of certain DNA fragments that otherwise have no apparent origin.

What Methods Were Used in the Study?

In the paper published, scientists considered the multidimensional absolute site frequency spectrum (SFS). SFS accounts for the number of single nucleotide polymorphisms (SNPs) present in a particular combination of derived alleles in the sampled populations. This statistic is the core of many frequency-based statistics applied in population genetics for distinguishing among competing for topological trees and detecting archaic introgression (i.e., D-statistics, F4, F4 ratio, etc.), determining migration rates, and time of split and/or differences in the effective population sizes in models of two populations that split and migrate. Moreover, SFS is not affected by recombination, and it has been shown to allow robust demographic estimates. The folded SFS has been previously used in classical ABC frameworks for estimating population size. However, SFS is highly-dimensional, and it increases on the considered number of samples and populations.

The problem the investigators had to contend with was that the demographic models analyzed were much more complex than anything else considered to date and there were no statistic tools available to analyze them. 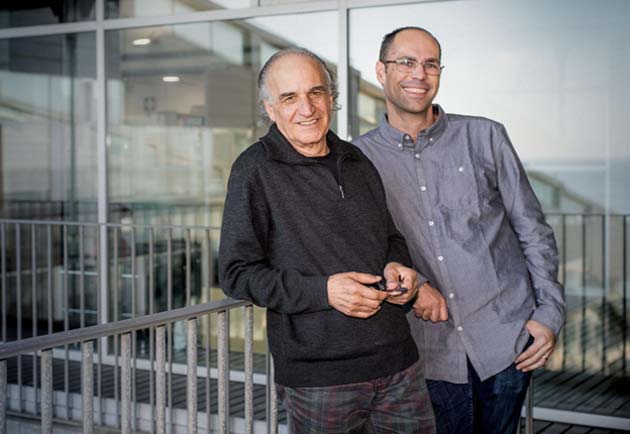 Deep learning "is an algorithm that imitates the way in which the nervous system of mammals works, with different artificial neurons that specialize and learn to detect, in data, patterns that are important for performing a given task," stated Òscar Lao, principal investigator at the CNAG-CRG and an expert in this type of simulations.

"We have used this property to get the algorithm to learn to predict human demographics using genomes obtained through hundreds of thousands of simulations. Whenever we run a simulation we are traveling along a possible path in the history of humankind. Of all simulations, deep learning allows us to observe what makes the ancestral puzzle fit together."

What Did the Results Prove?

The deep learning analysis has revealed that the extinct hominid is probably a descendant of the Neanderthal and Denisovan populations. The discovery of a fossil with these characteristics would seem to endorse the study finding, consolidating the hypothesis of this third species or population that coexisted with modern human beings and mated with them.

"Our theory coincides with the hybrid specimen discovered recently in Denisova, although as yet we cannot rule out other possibilities," said Mayukh Mondal, an investigator of the University of Tartu and former investigator at the IBE.

The researchers believe that the study implies the cross-species individual was not a one-off, but instead, part of a process of introgression. However, they are not yet ruling out other possibilities. 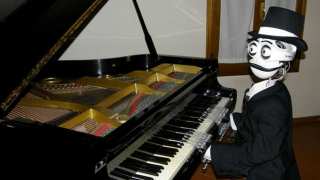