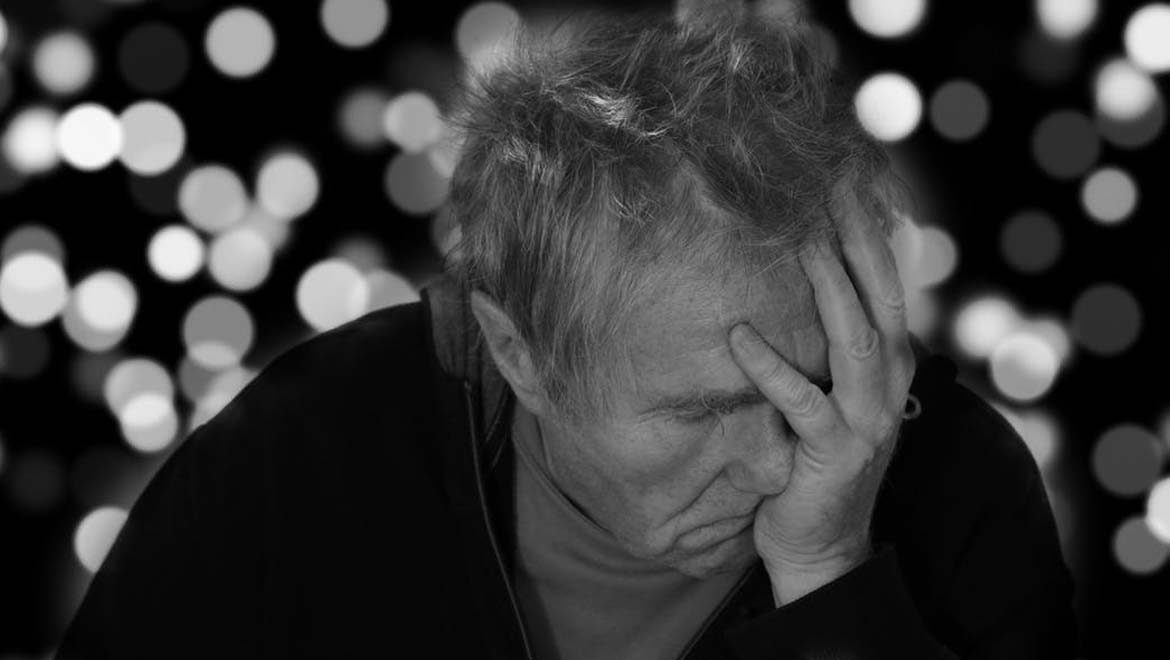 Newly released research suggests that the memory loss and brain degeneration commonly associated with Alzheimer’s disease might just be helped using a drug primarily developed for the treatment of diabetes.

Sufferers of Alzheimer’s predicted to increase

Research into potential treatments for Alzheimer’s sufferers is vital, given the projected increase in the number of people affected by Alzheimer’s. For example, in the UK, Alzheimer’s is already the leading cause of dementia, but by 2051, the Alzheimer’s Society suggest that it is expected to affect up to two million people in the UK alone.

This is combined with a lack of new research into treatment options, as explained by Dr Doug Brown of the Alzheimer’s Society: "With no new treatments in nearly 15 years, we need to find new ways of tackling Alzheimer's. It's imperative that we explore whether drugs developed to treat other conditions can benefit people with Alzheimer's and other forms of dementia. This approach to research could make it much quicker to get promising new drugs to the people who need them."

The new research focuses on a drug known as a ‘triple agonist’, which takes a combination of three growth factors: GLP-1, GIP and Glucagon. These are all growth factors – used due to the fact that issues with the signalling of certain growth factors has been identified in the brains of those suffering from Alzheimer’s. This drug has been developed to help treat those suffering with diabetes, because insulin is also a type of growth factor.

So far, the research has only concentrated on the effects this drug has on mice with the rodent equivalent of Alzheimer’s, but the results are promising, especially because the laboratory mice were bred specifically to express the genes associated with Alzheimer’s in humans. Once the mice had reached a specific age, meaning that the disease had developed sufficiently, they were given the drug before carrying out memory tests.

These tests involved solving a maze puzzle, which was designed to measure how effective their memories were. Results showed that after being treated with the drug, mice showed improved levels of memory, combined with increased learning skills.

Changes were also observed on a biological level, with tests showing a reduction in the amount of plaque in the brain. Plaque accumulation is an indicator of Alzheimer’s, so to see a reduction in this was certainly a great sign. It was also found that chronic inflammation of the brain had been reduced, combined with lower rates of nerve cell loss, as well as an increase in protection of nerve cells within the brain, facilitated by an increase in a certain type of brain growth factor.

In a press release, lead researcher, Professor Holscher said of the results:

"These very promising outcomes demonstrate the efficacy of these novel multiple receptor drugs that originally were developed to treat type 2 diabetes but have shown consistent neuro- protective effects in several studies."

"Here we show that a novel triple receptor drug shows promise as a potential treatment for Alzheimer's but further dose-response tests and direct comparisons with other drugs have to be conducted in order to evaluate if this new drug is superior to previous ones.

The study, titled ‘Neuroprotective effects of a triple GLP-1/GIP/glucagon receptor agonist in the APR/PS1 transgenic mouse model of Alzheimer’s disease’ was published in the journal Brain Research on January 1, 2018.

previous article
Underneath an icon cracks the literal criterion
next article
Not So Hostile After All: Bacteria Found In Ice Caps