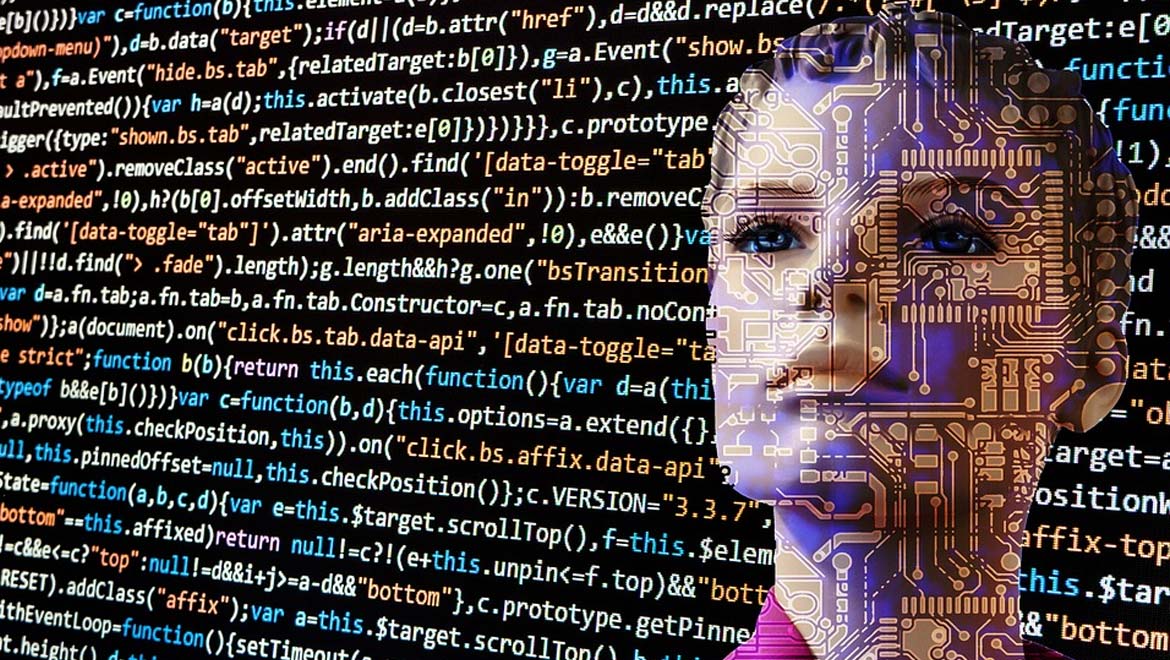 You may have heard of advanced Bayesian calculations (ABCs), perhaps in the context of how computers are used to study climate patterns and how these will change in the near future. ABC is the basis for how computers can achieve inference as a result of the data it is fed. Inference is an important part of the process by which predictions that our brains make on an everyday basis match up with the available objective evidence. For example, you may have learned to tell when it is going to rain based on the appearance of the clouds you can see in the sky right now, in addition to other basic information such as wind speed and direction. Computers and computer scientists could also benefit from effective, robust inference on the part of AI. This would enhance existing machine learning-powered work such as epidemiology (the complex process of tracking potentially endemic diseases and how they are likely to spread throughout a given area), and would also help computers break new ground in the field of user psychology and how it affects human behaviour.

User psychology – or the study of how people use computers, is an interesting subject in itself; and could also make computers more efficient in the future. The ability to observe user behavioural patterns, and predict how they would proceed or evolve in the future through inference, might enhance human-computer interactions by allowing the computer to ‘line up’ the next task, such as switching programmes or opening the next most likely application. Some tasks could even be automated, so that the computer and its user can complete their work more quickly and easily. Inference in computing has so far been hampered by models that are not completely accurate in linking observed actions to predictions, mostly because they don’t suit said action (or intention) well enough, or because they don’t match up to findings from previous studies in this area. In addition, cognitive computing, which processes ‘big data’ in order to generate conclusions or predictions, is too complex for the applications of existing inference models.

As a result of this, a team led by Antti Oulasvirta of the Helsinki Institute for Information Technology, in collaboration with other researchers from the Department of Computer Science at Aalto University; (also in Finland) the School of Computer Science in the University of Birmingham and the University of Oslo’s Department of Biostatistics set out to generate a new model of inference for cognitive computing based on ABC. This system of calculation was chosen as it has the ability to form part of a cycle in which a cognitive model is developed by inputting actual observations of the variables in question, such as in this case, user behaviour. This is combined with simulations of these same observations, which have been previously generated by the model. ABC acts as a ‘processing’ step in this cycle that allows the model to test out the variable under a range of different conditions, or parameters. Ultimately, this led to a model of inferring what the user would do in the presence of many combinations of these conditions. This model is called the inverse model of parameter-based inference, which is essentially a process of determining how the parameters will affect the observed user behaviour in accordance with the model as generated. The model was constructed using an ABC algorithm called BOFLI.

More specifically, BOFLI took the user behaviour, (in the form of logs) a set of values it had been programmed with (which were generated from previous work on ABC-powered inference) and previously unlearned parameters. Its task, then, was to generate the most probable values that fit the given parameter, which generated the most plausible outcomes based on the observations and the simulations associated with them. BOFLI was also chosen as it could optimise the amount of simulation needed before generating a prediction.

The team was able to construct various different types of the same model that allowed them to predict how well a group of users would recognise a menu based on reading the first item, as well as their ability to perceive the semantic relevance of other menu items using their peripheral vision. It did this by gathering data about the user’s gaze, such as a user’s gaze duration on one item, how quickly it moved onto others and how these observations affected the time it took to select an item. The overall probability of recall was 69%, and the probability of semantic recognition was 93%. However, the model was also able to predict the variation in these metrics that applied to a number of individual users in the group. The team also claimed that their model performed better compared to other similar models based on the findings of previous studies alone without processing experimental observations using ABC. ABC was also effective enough to compare different versions of the same model to generate sophisticated inferences of user behaviour. Therefore, it was able to ‘tailor’ the model to individual users from the group that participated in the study to predict each person’s behaviour accurately and plausibly.

This study may showcase the power of ABC, as well as the potential for computers to make decisions based on an improved insight into human behaviour. Inverse modelling for inference may enhance many areas of human-computer interaction, as it is equipped to predict actions that are more in line with the variability and flexibility of human cognitions and strategies rather than more obvious responses to limits in user interfaces. This new model may lead to computing that is more adaptive to users, their capabilities, decision-making styles and preferences. In summary, ABC has been applied to electronic inference in this study, and has been found to be better at assessing human-computer interactions than existing models.