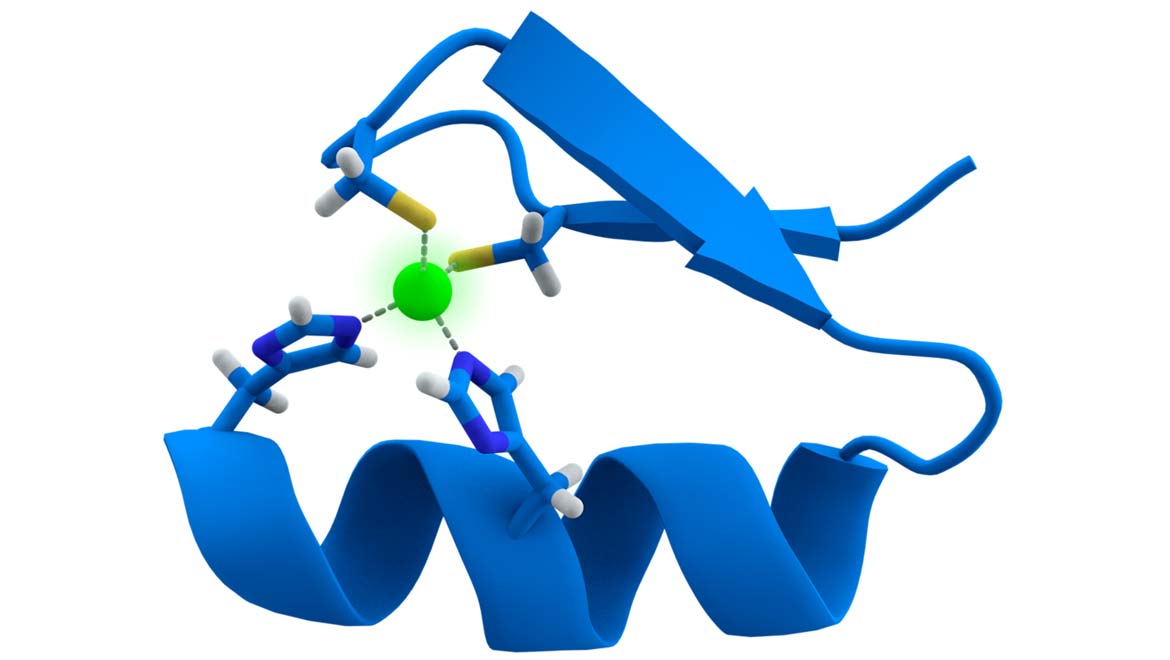 Mixed-lineage leukemia (MLL) is a particularly pervasive and treatment-resistant form of blood cancer. It makes up about 5% of all known leukemia cases and may have an onset in infancy. MLL owes its success to a protein produced when the MLL gene acquires mutations in vivo. This protein acts as a versatile ligand for various receptors involved in normal cellular functions, thus causing them to be abnormally active and drive the cell in question towards transformation into a cancer cell. This process has been found to be consistent across MLL progression and may be vital for the survival of the tumor.

A team of researchers from the Cold Spring Harbor Laboratory (CSHL) in New York has discovered that this protein appears to be reliant on another for these functions, i.e., take the second protein away, and the ‘cancer’ protein cannot be produced using mutant MLL. This protein, known as ZPF64, is common to many human tissue types.

The CSHL team reported a definitive association between ZPF64 and the malignant protein (the MLL fusion protein). They published these findings in a new paper in the journal, Cancer Cell.

What is ZPF64 and Why Is It Important?

The product of the ZPF64 gene is known as zinc-finger protein 64 (ZPF64). Like many other ZPFs, this too acts as a regulator of DNA expression as proteins. More specifically, it is associated with the regulation of human RNA polymerase II; ZPF64 is found in many cell types for this purpose. The protein is associated with the expression of hepatic, muscle-associated and brain tissue-related genes.

In addition, ZPF64 has been found to regulate innate immune functions. The protein’s up-regulation by toll-like receptor ligands in macrophages has been demonstrated to result in the increased expression of the genes for the pro-inflammatory proteins, IFN-β, IL-6, and TNF-α. 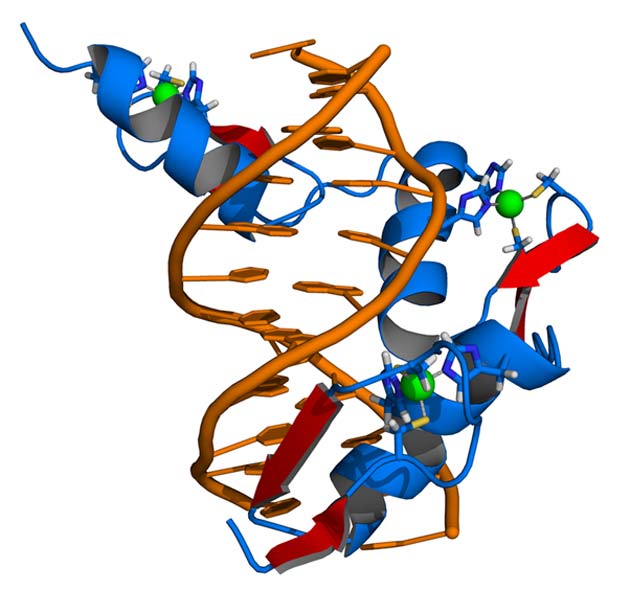 Therefore, ZPF64 appears to be generally important to normal functions and health in many tissues. However, it also appears that this complex also allows for the expression of the MLL fusion protein. In the study, the developing MLL tumor was dependent on the ZPF64 to up-regulate this expression.

A team of researchers led by Dr. Bin Lu of the Vakov lab at CSHL reported these findings, to be published in their upcoming Cancer Cell paper.

The scientists also found that withdrawing the supply of ZPF64 resulted in a cancer cell’s inability to produce any more MLL fusion protein.

Can These Findings Lead to a New Treatment for MLL?

The team now argues that a ZPF64 knock-down of some kind could result in the eventual failure of an MLL tumor and is thus a promising new avenue of treatment for the condition.

However, their findings should be validated and elaborated extensively before a conclusion can be made.

In addition, little is known about the risks of ZPF64 inactivation. As it seems to regulate so many genes, the systemic administration of a drug to block it seems potentially dangerous.

For example, a previous study has shown that ZPF64 plays an important regulatory role in the effects of the activation of ILDR2, a gene associated with the risk of diabetes, on the hepatic gene, HES1. The dysregulation of this pathway may increase the risk of fatty liver disease.

In addition, it is also possible that the absence of ZPF64 may affect macrophage functions or skeletal muscle mass. Furthermore, the level of ZPF64 genes altered through methylation has been found to be significantly increased in a sub-type of colorectal cancer. Therefore, targeting the protein in cases of MLL may require a more specific, focused approach.

Nevertheless, this new study is an important addition to the body of work involved in the understanding of ZPF64 and its functions in the human body. It could yet lead to a new therapy for a relatively rare and aggressive form of leukemia that is difficult to tackle and manage at present.

previous article
Underneath an icon cracks the literal criterion
next article
Patient Reportedly Coughed Up Perfect ‘Cast’ of Own Airway, Shocking Doctors 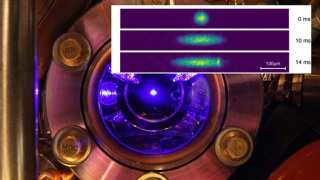