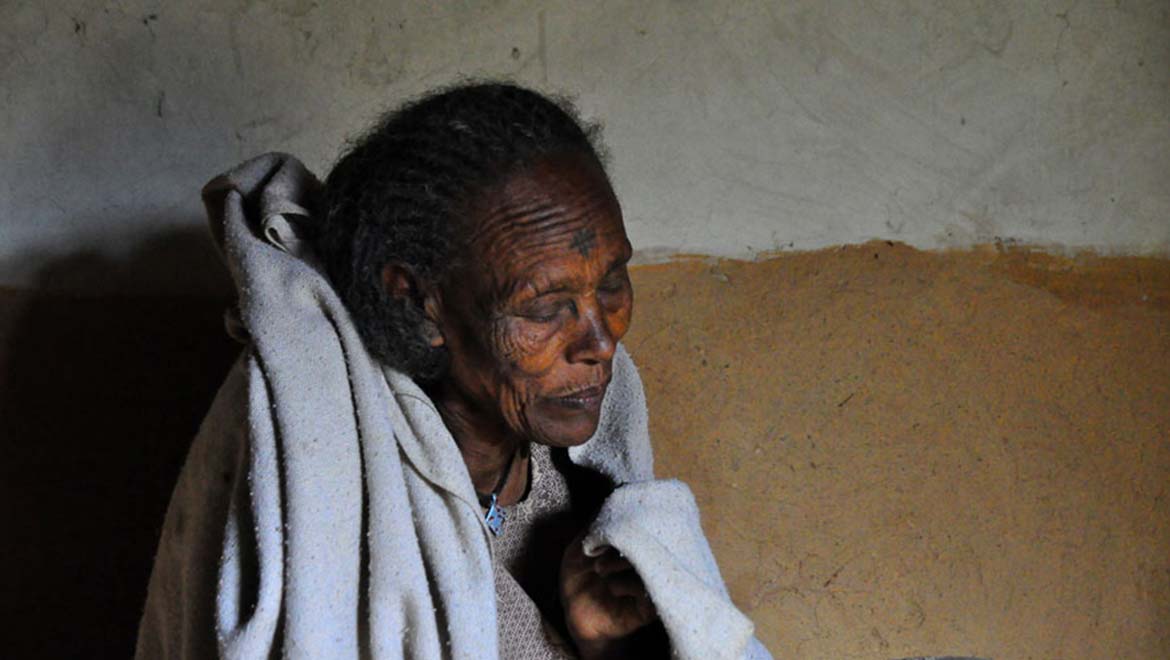 Motor neurone disease (MND), also known as amyotrophic lateral sclerosis (ALS), is mostly associated with the progressive loss of motor control through decreasing numbers of functioning spinal neurons. However, some patients with MND/ALS also experience detrimental effects on their cognitive functions and capabilities.

Patients with some forms of dementia also have these symptoms. This overlap was viewed as a coincidence, which is when clinical researchers began to perceive a link between the two conditions.

This new outlook was based on some pathophysiological and even genetic evidence, leading to the conclusion that ALS and this dementia subtype, behavioral FTD (bFTD), are diseases of the same spectrum.

However, the genetic components that underlie this theory could use more corroboration.

Link Between MND and Dementia Subtype

The newest review of the intersection between bFTD and ALS/MND has found that the two conditions have complete genetic loci in common.

Furthermore, ALS/MND also had a significant similarity between conditions known to be of the FTD spectrum. This review, which incorporated data from over 100,000 participants, also reported that a certain haplotype was found to confer risk for both dementia and ALS/MND.

Behavioral FTD (bFTD) is a type of dementia in which the frontal lobe, temporal lobe or both, show degeneration in the brains of affected patients. It represents the greater proportion of the conditions caused by frontotemporal lobe degeneration (FTLD).

FTLD is inferior only to Alzheimer's-type degeneration as a source of dementia in adults under 65 years of age. bFTD can result in a range of symptoms due to the regions of the brains it targets.

Patients may experience increased aggression, reduced impulse control, and even substantial personality changes. This, in addition to negative effects on cognitive and recall facilities.

FTD was first defined in the 1890s, about 20 years after the initial discovery of ALS/MND by the French neurologist, Jean Marie Charcot.

However, the potential for physiological overlap between the two conditions was not observed until about 100 years later, in the 1990s. At this point, researchers documented the presence of similar immunological markers in samples from patients with both conditions.

These markers were defined as the protein, TARDBP-43, in 2006. They were used, in conjunction, with earlier findings that some ALS/MND patients exhibited symptoms related to FTD-type dementia.

Currently, it is thought that as many as 50% of patients with ALS/MND may be subject to mild or moderate dementia-type symptoms.

It is also now accepted by many researchers that some genes, most often those for TARDBP-43 and the gene FUS, are implied in both conditions.

Many investigations have observed that the protein tau may also play a role. This protein, which is ubiquitous in the central nervous system, may become pathologically abundant and toxic within neurons.

The disease pathway is also seen in Alzheimer's disease, although it is accompanied by other abnormal proteins such as amyloid beta-42, in this case.

However, pathological tau appears to act alone in the case of FTD, and, according to research, that of ALS/MND also. Tau is produced as a result of the expression of the MAPT H1 haplotype, a sizeable tract of genetic sequence that includes discrete genes such as NSF.

The most recent review of ALS/MND genetic risk factors, published today (9 April 2018) in JAMA Neurology, has reported that MAPT H1 is associated with the risk of the condition.

It was also found that ALS/MND and progressive supranuclear palsy (PSP) had a MAPT H1 locus in common, to a statistically significant degree. PSP, which is related to tau-mediated degeneration in the brainstem or in cellular 'nexi' related to functions such as vision, can also be accompanied by FTD-like symptoms.

The review, which assessed data from nearly 125,000 participants with either ALS/MND or FTD-spectrum conditions (both patients and controls), also found significant overlap between ALS/MND and FTD in five genetic loci previously associated with ALS/MND. 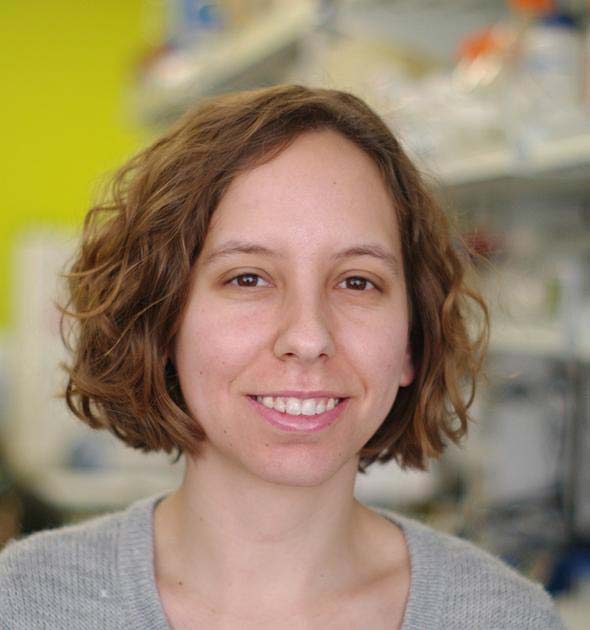 Dr. Celeste Karch of the University of Washington, the lead author of the JAMA Neurology paper (Source: Washington University)

The review also found variations in a new gene, ERGIC1, that were associated with ALS/MND. This gene also represented a considerable overlap between FTD and ALS/MND.

The ERGIC1 product functions to regulate the expression of BNIP1 in the brain. This protein is associated with the promotion of apoptosis (or inducible cell death). The expression of its genes was found to be significantly reduced in the study's participants with ALS, FTD, PSP, and PSP with possible or diagnosed FTD compared to controls.

In addition, the review's authors also reported that their analysis of an animal study of BNIP1 in ALS/MND found that its expression was also significantly reduced in 'diseased' mice compared to controls.

This study re-assessed data from a relatively large population of patients and controls. It had reported several significant genetic overlaps between ALS/MND and diseases of the frontotemporal dementia spectrum.

This study has also turned up a link between polymorphisms in the ERGIC1 gene for ALS, FTD, and PSP, which led them to find potentially prevalent associations between BNIP1 expression patterns and the same conditions.

These findings may lead to a new wave of research into ALS/MND pathophysiology, which may also have to take that of the FTD spectrum into account. The researchers behind this review also believe that it may lead to a unified treatment solution for all of these conditions.

Top Image: Frontotemporal lobe degeneration is a leading cause of dementia in adults of 65 years or younger. (Source: Public Domain)