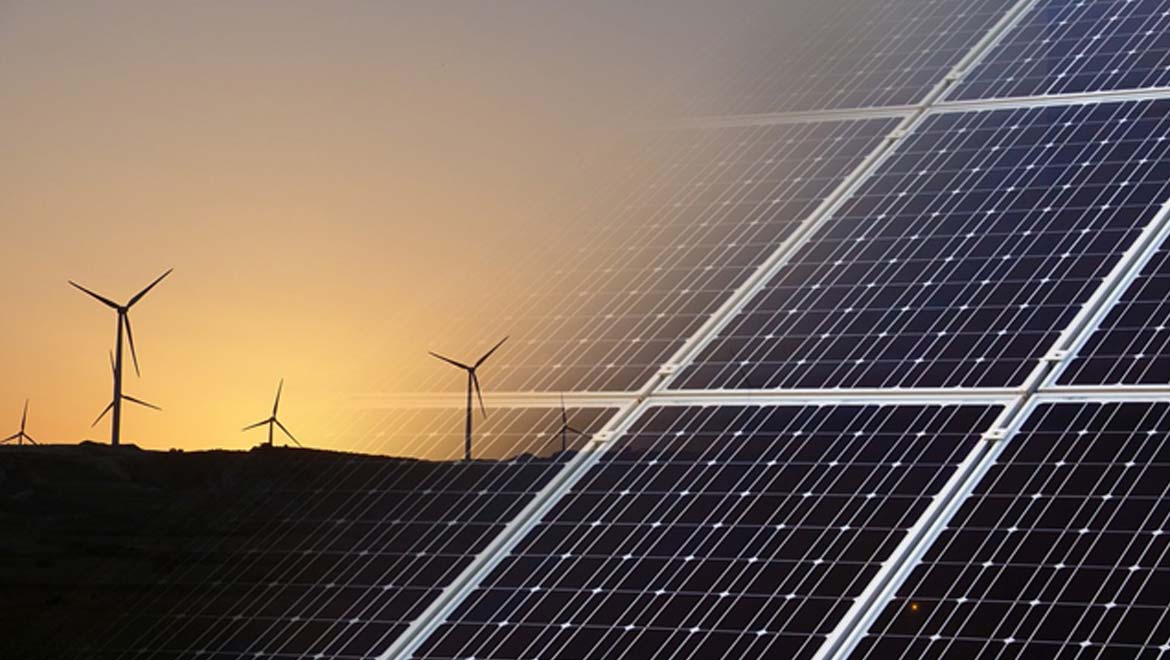 Over the last few decades, aerial robots, or drones, have been used in military, scientific and commercial fields. This has been mostly for searching and rescuing, for observation, mapping, inspection or maintenance. These drones consume energy from batteries. Due to the short battery life, scientists and engineers have been carrying out further analysis of the issue, with extensive research.

They have been making strong progress through many innovative thoughts and inventions. An unmanned aerial vehicle is an aircraft without a human pilot aboard. This innovation is of major importance, because it reflects on the scientific accomplishments and their practical applications. But, how can we make, wireless energy transport, a probable event?

Maxwell’s theory of electromagnetism, published in 1865, mentions electromagnetic waves, moving at the speed of light and noted that the light is a wave. Also, Tesla did experiments with a coil that measured 16 meters in diameter and could transmit tens of thousands of watts without the need for wires. In order to transport electricity though, it has to be transformed into a suitable energy form. In 1886, Hertz also performed a successful experiment with pulsed energy transfer. At Massachusetts Institute of Technology (MIT), a team led by Professor Marin Soligacic, achieved a transport distance of two meters. Those significant discoveries led to a new understanding of the state of view and from now on, new perspectives have come to light.

An undoubtedly important invention for this purpose, is inductive coupling. This theory was discovered and introduced by Nicola Tesla. Nikola Tesla was a Serbian-American electrical engineer, inventor, mechanical engineer, physicist and futurist. This invention is the most widely used wireless technology. Inductive coupling is the wireless transmission of energy between two pieces of rotating magnetized disks. Between them, we could have air and specific types of materials, as obstacles. The positional relationship between these two coils is dependent on the geometry of the system.

Energy is sent through the inductive coupling to an electrical device, which can then use that energy to charge batteries or run the device. With the rotation of the disks, energy transport is created. If the points have the same natural frequency, this will maximize the transfer of the energy between them. Systems with a low coupling factor generally use a resonant receiver and transmitter to improve transfer efficiency. Between these points, the energy is transmitted and, as a result, we have a connection between the source and the drones and, also, between the individual drones themselves. To explain this, let’s think something more abstract. In our universe, there exists positive and the negative charges, as a whole, which, without time movement would be something static, but with the time movement we have continuous energy transport. 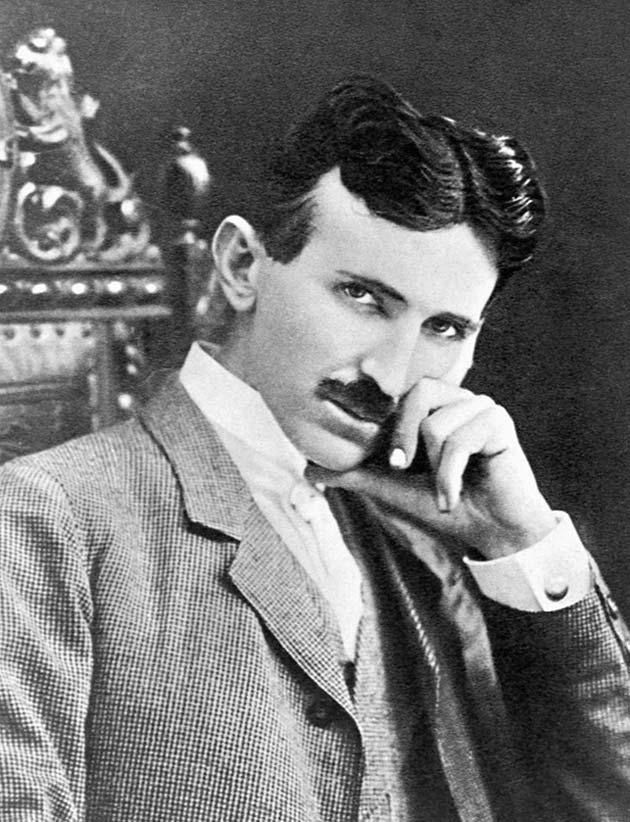 The way of the future

From the A.I. (Artificial Intelligence) field, the air between the machines, affects the transport of the energy. For this reason, every machine has to explore, detect and recognize possible paths and tracks, as well as other machines and the probable problems. They do this with or without guidance, according to a specific cost.

The transmitted energy could have many forms, such as electric fields, magnetic fields, radio waves and microwaves. All forms of energy can be transferred and transformed from one form to another. So, if we have a certain distance between every unmanned aerial vehicle, we could establish many connected drones above the ground. The only way to have successful results, is to keep the required distance between the transmitter and the receiver.

On the other hand, there is one negative thing. In case of the transmission of very high voltages at high frequencies, this could be very unpleasant for the environment, because of the noxious ozone production. This process must be handled with proper care.

This innovation, with the wide application and scalability that it provides, has the ability to produce major achievements in industries. This is indisputably a significant breakthrough, because of the fact that the discoveries are established and this fact affects many different scientific areas. In robotics and AI, wireless power exchange is an achievement which is destined to shape the future.