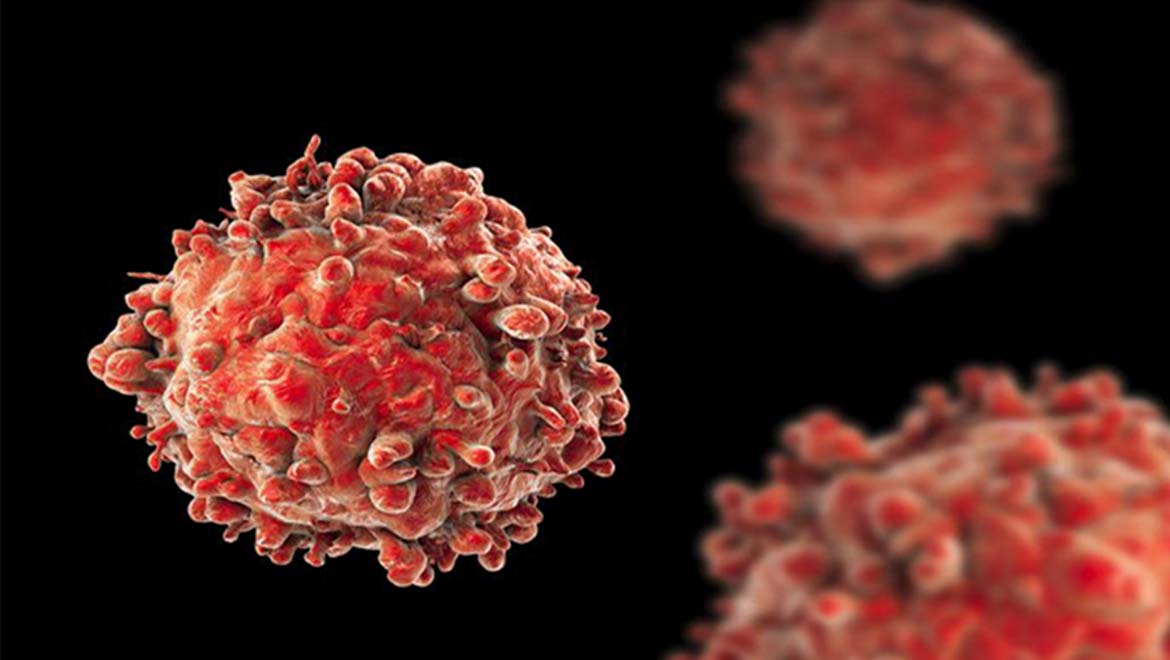 There are certain cascading waves in all multicellular organisms — trigger waves — that form an integral part of the biological process of cells. These waves are involved in the transmittance of information over long distances. For example, in the brain, trigger waves help in the movement of electrical signals along the axons and act as neuron action potentials. Similarly, the waves are also known to be involved in the cell cycle.

Now, for the first time ever, scientists at the Stanford University have reported that trigger waves play a role in natural cell death, also known as apoptosis. Through their research, it has specifically been observed that the rate at which death moved through a frog egg cell was 3 micrometers (0.003 mm) per minute. This would imply that a human nerve cell, for example, of about 100 micrometers could possibly take about 3 minutes and 20 seconds to die.

Their work was published in the journal Science.

Prof. James Ferell of the Department of Chemical and Systems Biology and Biochemistry at Stanford University, said to an online source, “Trigger waves are just now being appreciated as a recurring theme in cell regulation.”

Many previously conducted studies have attempted to explore cell death, and from these researches, it was found that apoptosis is the most understood form of natural cell death. But till date, some parts of this phenomenon have still remained mysterious.

But the present study’s investigators slowed down the entire process and got a better idea of how apoptosis could be actually regulated in the body.

Ferrell and his colleagues tested their theory in the egg cells of the African clawed frog, Xenopus laevis. They did this by inducing apoptosis in the cells (extracted into test tubes), which were tagged by green fluorescent proteins. 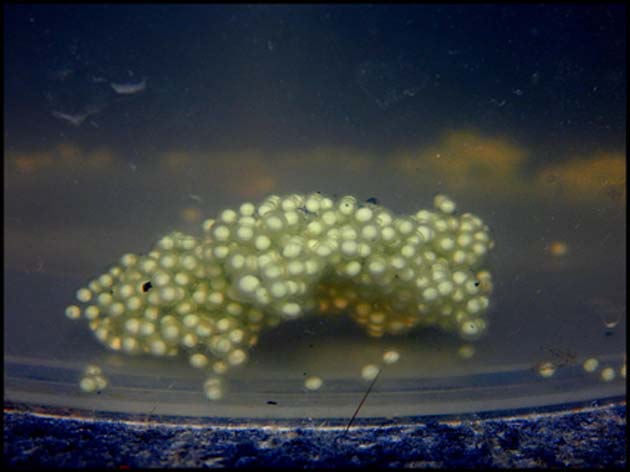 The team observed that the green light, which was an indicator of the death of cells, traveled through the test tubes at a certain, constant speed.

How did the researchers identify the method by which programmed cell death took place? They said, if this phenomenon occurred by diffusion, i.e., the movement of particles from an area of high concentration to that of a lower concentration, it would have slowed towards the end. But since that was not the case, the study concluded that trigger waves — like “the spread of a fire through a field” — could be the mechanism.

Co-author, Ferrell, mentioned that apoptosis by this fashion does not slow down or become lower in intensity since in each step a momentum was generated that had the ability to convert an inactive molecule into an active one. This process is believed to take place, across the cell, until the entire thing has died. 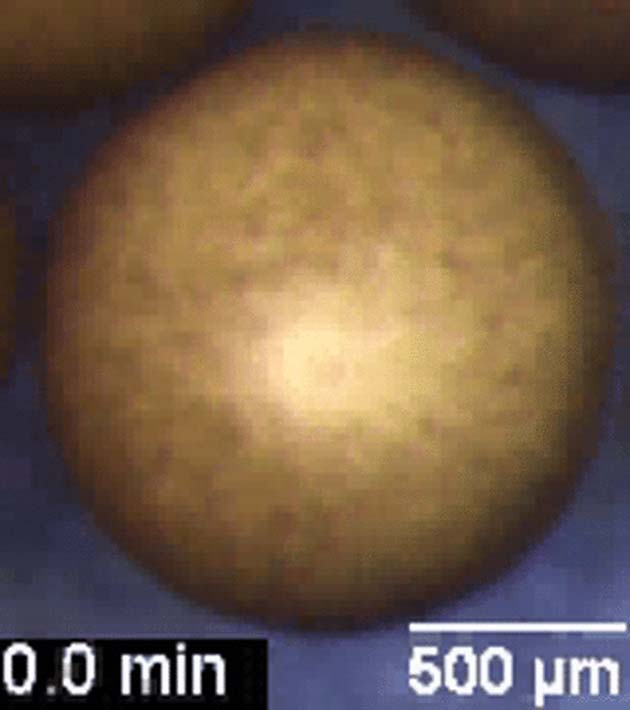 Following this, the authors of the paper wanted to observe this process inside the cells itself. Since the frog eggs are opaque, fluorescence microscopy could not be used. Therefore, on the induction of programmed cell death, it was seen that when the eggs died, they became darker in color. This was observed in the form of a curved wave across the surface. When they researchers imaged what had happened, the cells were seen to darken at the rate of 30 micrometers per minute.

The analysis also showed that the dead cells had the presence of a certain type of enzymes called caspases (which is crucial for apoptosis to occur) causing the color change. The living eggs showed no such activated caspases.

As explained earlier in this article, cell death activated the enzymes that spread to other caspases, and this continued until the whole cell was destroyed.

Future of the Research

Such studies, although still in the nascent stage, can be important in medical research, especially in finding treatments for neurodegenerative diseases (i.e., for the hope of dying cells to live) and cancer (where living cells need to die).

The scientists involved in this investigation hope to continue their efforts and understand trigger waves from other “biological contexts.”

Top Image: Scientists at the Stanford University have observed and measured the speed of death. (Image Source: Science/Science Alert)

Scientists Have Just Measured The 'Speed of Death' of a Cell And It's Surprisingly Beautiful, 2018, ScienceAlert, https://www.sciencealert.com/apoptosis-programmed-cell-death-mechanism-trigger-wave, (accessed 27 Aug 2018)

previous article
Underneath an icon cracks the literal criterion
next article
Can Liquid Fuel Be Electric Too? New Research Suggests That Cars Can Be Powered By New Ionic Fluid

The Fabric That Generates Energy As You Walk