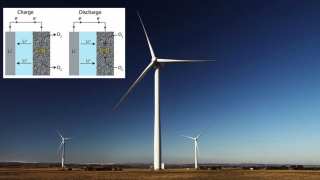 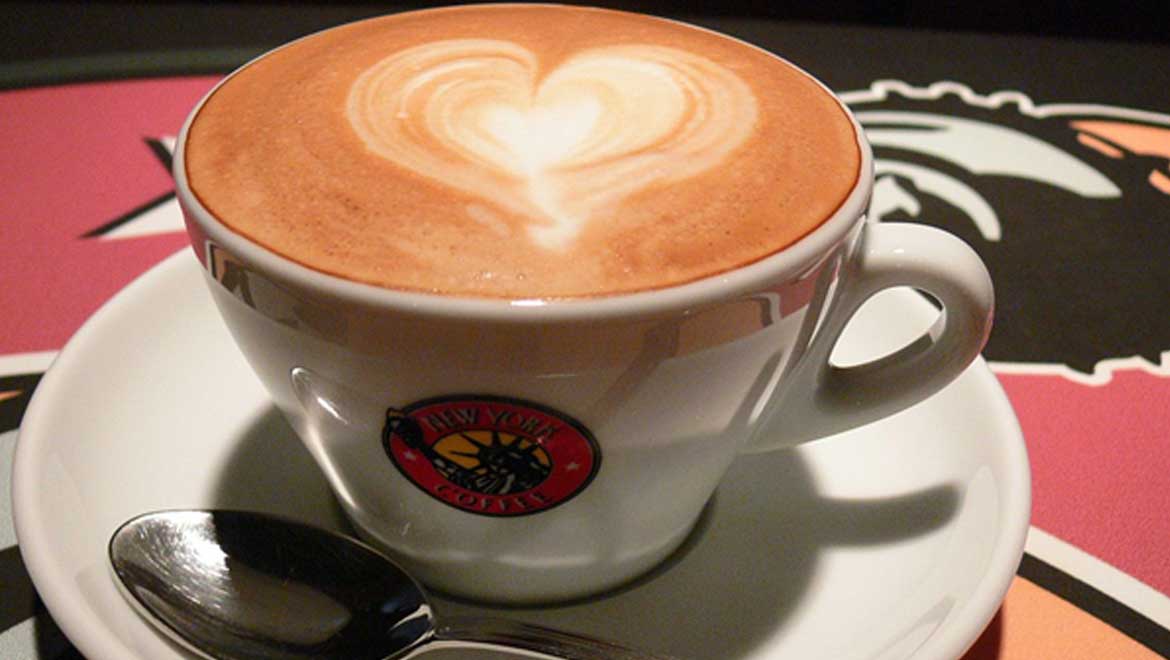 Coffee, one of the world's most popular beverages, is prized for its marvelous effects on alertness. However, over the years, it has acquired a reputation of negatively affecting heart health. Some doctors advise their patients to avoid consuming coffee if they have certain heartbeat irregularities.

A body of researchers has found no association between drinking coffee and cardiovascular disease. Some studies have even concluded that coffee may have protective effects on a few cardiovascular outcomes.

The paper published on 16 April 2018, indicated that drinking large amounts of coffee does not increase the risk of the two conditions that may act as precursors to more serious events, such as strokes.

Is Coffee the Key to a Healthy Heartbeat?

This piece of research will feature in an upcoming issue of the Journal of the American College of Cardiology: Clinical Electrophysiology.

The study focused on the relationship between coffee consumption and atrial fibrillation, and also the link between the hot beverage and ventricular arrhythmias.

The two conditions - atrial fibrillation (AF) and ventricular arrhythmias (VA) - affect the ability of the heart to beat in a regular manner. The development of AF could lead to an increased risk of a stroke, later in life. VA, on the other hand, can persist without symptoms for some time but can be a risk factor for acute heart failure.

Coffee consumption was measured in cups, taken to contain around 95 milligrams (mg) of caffeine each.

Numerous large-scale, multi-ethnic studies have been conducted on the possible links between coffee consumption and cardiovascular health. The authors of the latest paper published in the JACC journal reviewed a selection of data, which included atrial fibrillation risks from hundreds of participants.

The study, led by Dr. Peter Kistler of Alfred Hospital and Baker Heart and Diabetes Institute in Melbourne, reported a reduction of between 6% and 13% for the risk of atrial fibrillation with regular coffee consumption. These conclusions came as a result of analyzing two datasets: one derived from approximately 228,000 participants and another from approximately 116,000 participants.

The researchers reported that a vast majority of the studies analyzed resulted in no associations between coffee consumption and ventricular arrhythmias.

There were findings where some of the participants had been able to consume as much as six cups of coffee (delivering about 500mg of caffeine) without adverse effects on their ventricular or overall cardiovascular health.

One investigation that included 103 participants recovering from heart attacks found that an intake of 353mg of caffeine per day resulted in no significant increase in arrhythmias. In fact, it showed an overall improvement in heart rate. On the other hand, there was a study that clarified that coffee consumption resulted in increased ventricular arrhythmia, as long as the participants drank nine or more cups per day. 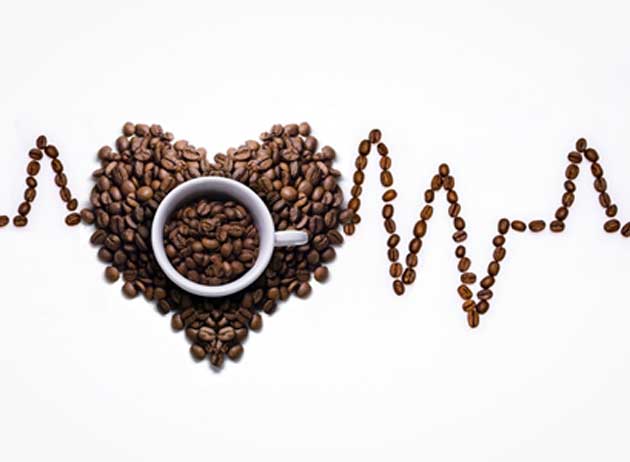 This study established no negative evidence between coffee consumption and overall cardiovascular health. In fact, some data collected proved that coffee was good for the heart in moderate amounts. (Source: Public Domain)

The researchers also asserted that the perception of coffee (as damaging to the heart) is largely based on anecdotal or subjective evidence of the effects of caffeine on the heart.

Caffeine acts by shutting down adenosine receptors, which is located in various parts of the cardiovascular system. However, it was concluded to be safe to drink a daily amount of coffee with the equivalent of 300mg caffeine, even for those with pre-existing arrhythmias.

Now, some people could be more susceptible to the effects of caffeine than others. For example, nearly 1 in 4 atrial fibrillation patients reported that caffeine seemed to exacerbate their symptoms. The team also found that energy drinks that contain 500mg caffeine in a single unit (can or bottle) could cause acute symptoms in patients.

It’s About Coffee, Not Caffeine

Many researchers, including the authors of the JACC paper, suggest that coffee may not damage cardiovascular health due to the natural ingredients in it, besides caffeine. These include antioxidants, polyphenols, and chlorogenic acid, which may either neutralize the effects of caffeine on cardiac tissues or protect against damage. Also, experts suggest that high caffeine concentrations may cancel these molecules out, in turn.

This explanation could be the reason why coffee consumption is viewed as benign in this paper, as opposed to other sources of caffeine such as energy drinks.

All in all, this new review gives weight to the theory of the neutral-at-least effect of coffee on heartbeat irregularities. It is also in consensus with other primary or secondary research on the beverage and other areas of cardiovascular health.

There are few exceptions - one recent study claims that the risk of aortic valve stenosis (or stiffness) increases with every two cups of coffee per day. But, it now appears that drinking coffee may not lead to an increased risk of death through heart failure.

Top Image: Many people love coffee. But, research indicates that it doesn’t hate them, either! (Source: Public Domain)