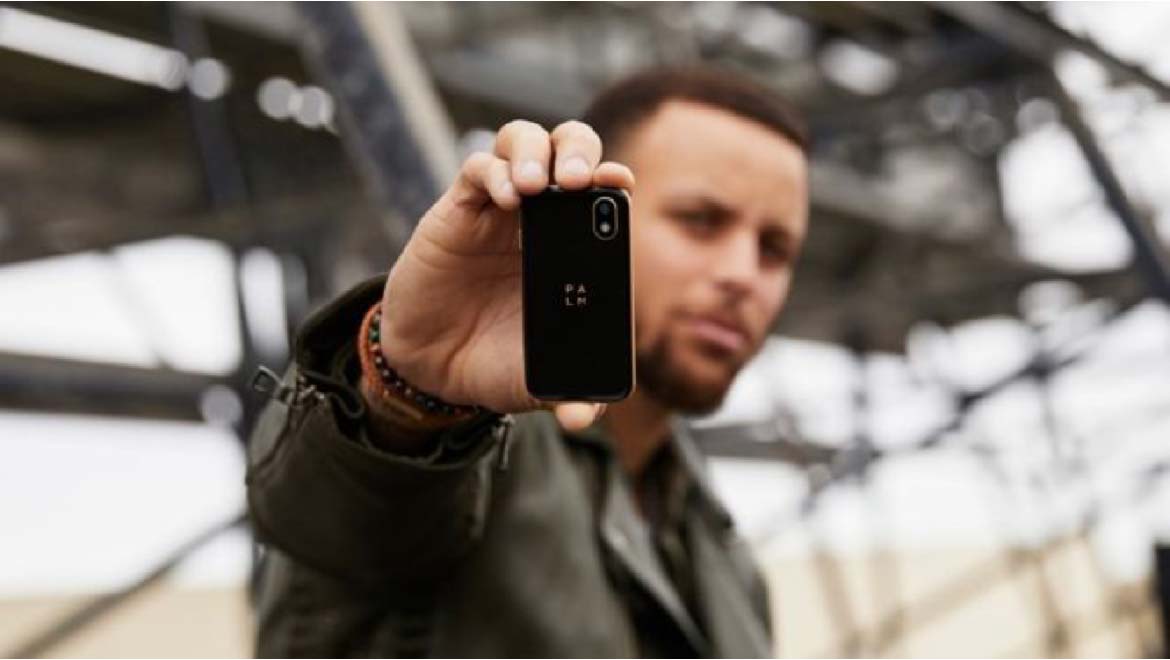 You may have heard of the Palm brand at some point. Its models, most notably the Pre, T3, and PalmPilot, were essentially some of the first hand-held computers - i.e., the forerunner of the typical smartphones of today. Back in their heyday, during the 1990s, they were known as ‘personal digital assistants’ (or PDAs) and seen as an ideal kit for businesspeople and professionals. Some of these PDAs even had styluses (which was an "in" thing!) until the Samsung Galaxy Note series took over in 2011. 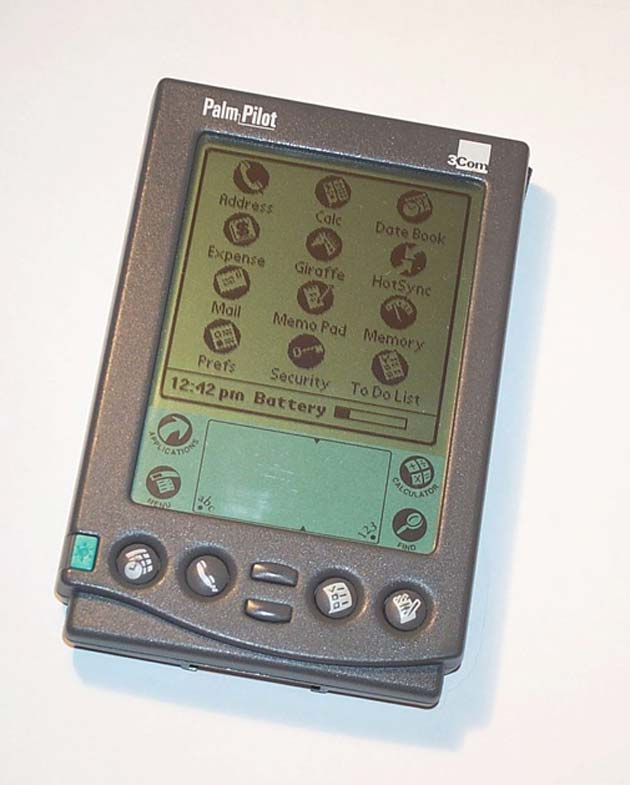 Palm: From PDAs to Indie Smartphones

In fact, the Palm brand started to flag their devices long before this, as devices such as laptops and BlackBerry phones started to get much more portable and powerful. Soon, people were not so reliant on their PDAs to organize meetings, take notes and do other work-related activities on the go. By the time the first iPhone was released, Palms were all but irrelevant.

On the other hand, Palm did have a measure of success in selling alternative smartphones that ran PalmOS or webOS (Palm’s proprietary operating systems), for a while, in the 2000s. However, the Google-run Android ecosystem quickly arose and took over as the main alternative to iOS.

Therefore, it seemed that Palm, despite the sale of its brand to TCL, was all but dead in the 2010s.

Now, however, it is back with a new device and a brand-new niche for it. Backed by TCL and an investor from the American footballing world, Stephen Curry, the Palm PVG100 is now available through the US carrier, Verizon.

Also known as Pepito, the phone does not have a large screen to draw or write notes on, as some might have expected. Instead, it does have two cameras, a micro USB port, and a tiny, tiny screen. It measures 3.3 inches across, which is nearly half the real estate of the latest iPhone XS Max.

So, what is this new gadget for, smaller than some others five years older than it?

The new Palm, a San Francisco consortium, who have licensed the name from TCL, believe that the answer lies in those users who own a phone that conforms to the modern-day 5-inch-or-more norms. These customers, the company reasons, do not want to lug the large devices around everywhere they go.

It may also make sense to some people to have smaller, possibly cheaper, 'backup' phones in case of traveling or being in an environment where their main flagship device needs to function.

Comparing Specs – Pepito vs. the Others

However, some aspects of Pepito appear to defeat this purpose. It may have a small form-factor, but it also has a frame in either titanium or gold (it is still unclear if these are color variants or refer to the actual metals) and an HD screen, which, at its tiny diagonal length, gives a pixel-per-inch density of 445. This typically outdoes the larger, 2018 phones that are reasonably-priced flagships by a good margin. The price for these specs could be a possible surprise, and cost $349 at Verizon stores.

For this, a customer will still need a separate phone plan (e.g., for their ‘normal-sized’ pre-existing phone) in order to supply a nano SIM for their Palm Pepito.

The tiny phone lacks in some other respects as well: They are thrown into sharp relief when compared to the likes of the Poco F1, another phone from a new brand (an off-shoot from Xiaomi, one of Asia’s most popular smartphone manufacturers). The phone may cost around $349, for which customers could purchase the latest and most premium processor on the Android market, the Snapdragon 845. Pepito, by contrast, runs the Snapdragon 435, a mid-to-low-range chipset with eight cores, all of which are slower than any part of the 845’s more complex architecture. The Poco-phone also offers Wifi up to the newer 802.11 ac standard, whereas Pepito only has Wi-Fi 802.11 b/g/n. Similarly, this tiny model has Bluetooth 4.2, compared to Poco’s 5.0.

Pepito also has 3GB of RAM, whereas the Poco F1 can offer the ‘new normal’ of 6 GB, and at around the same price. In addition, the latter has a 402ppi 6.2-inch screen, but, on the other hand, it exhibits the latest trends of super-slim bezels (albeit at the cost of having a display notch). Needless to say, Pepito does not possess the same qualities.

Considering all of this, who is the new Palm phone for, then? Its new licensees think it could be the ancillary form to the customer’s ‘main’ smartphone. They argue that it could be worn around the neck, the arm, or even in a pocket, while out running or exercising.

However, smartwatches also excel in some of these criteria. Along with fitness trackers, watches have enjoyed increasing success, over the last few years, as an outdoor companion. Many of these devices come with Bluetooth and WiFi capabilities found in Pepito, so as to stay connected to a possibly remote smartphone. Certain new models, particularly the Apple Watch 4 and Samsung Galaxy Watch, even come with cellular connectivity. Therefore, they can replace a smartphone, at least temporarily, and are as portable as the diminutive Palm phone. 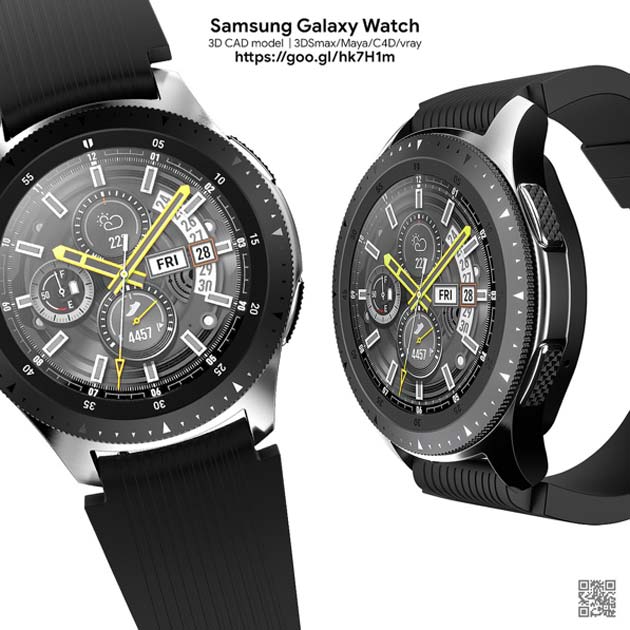 The Samsung Galaxy Watch is essentially the capabilities of the Palm PVG100 in wearable form. (Source: Martin Hajer/Flickr)

All in all, it seems like the newest Palm phone may have to fight for its place in the smartphone universe. On the other hand, there may be those who are glad of a small alternative to the all-encompassing 'phablets' of today.

Top Image: Stephen Curry has invested in the new ‘Palm’, which now offers a super-small kind of smartphone. (Credit: Palm) 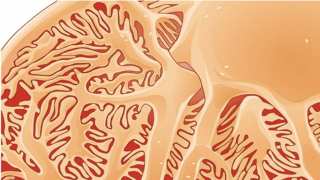