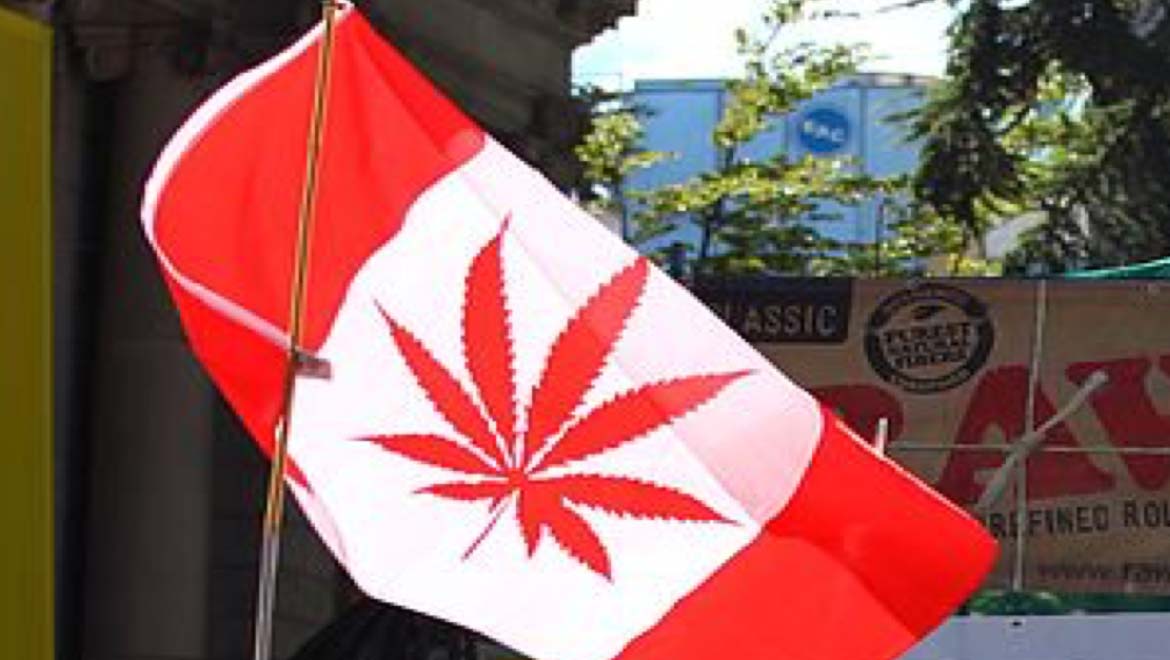 Today (October 18, 2018) marks the second day on which adults in Canada can openly smoke cannabis without the fear of prosecution. The ownership and use of the drug are now legal in the country. This is seen as a positive move by ‘pro-weed’ campaigners and also by some of the country's businesses.

On the other hand, there are some medical professionals who are concerned about the potential negative ramifications of the government’s new move. Then again, the use of recreational marijuana is also subject to some restrictions and caveats that may help curb these issues.

How to Use Cannabis Legally in Canada

The use of cannabis, also known as marijuana, or more locally, weed, became legal on October 17, 2018. This was done in response to a series of consultations and discussions with citizens and interested parties, which, in turn, resulted in the ability of 19-year-olds and older to consume the substance in public and private spaces.

But, the Canadians are also restricted to the amount of recreational cannabis they can hold at any given time. They may also now grow their own cannabis plants at home. However, there is a limit as to how many plants may be raised under one roof. 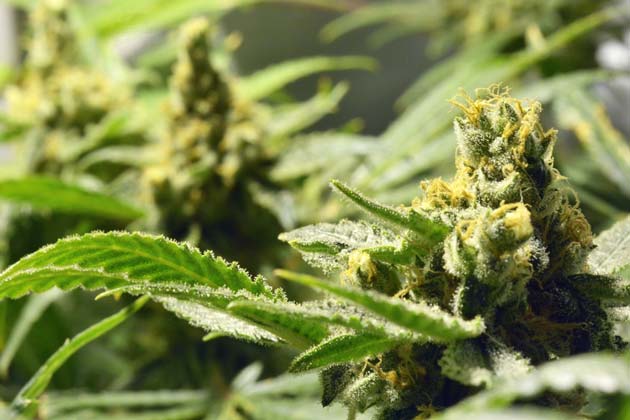 Each household in Canada can now grow up to four cannabis plants. (Source: Don Goofy/Flickr)

It has been indicated that Canadians will be penalized if they are found to be driving under the influence of marijuana. This is accepted by the government to be, at least, as potentially dangerous as driving while drunk.

The Canadian government also plans to regulate the new retail market in which companies can market their cannabis and cannabis products. This new sector of the economy is thought to confer considerable advantages on the fortunes of the country as a whole.

The Potential Disadvantages of Legal Weed

Dr. Diane Kelsall has blasted the new legislation as a “national, uncontrolled experiment” in an editorial published in the Canadian Medical Association Journal (CMAJ). Dr. Kelsall, who is also editor-in-chief of CMAJ, highlights the potential downside of cannabis consumption. She has cited findings by Health Canada, an official state body, that the drug’s use will cause problems in one out of every three adults and result in addiction in one of every ten users.

Dr. Kelsall also speculated that companies could sell cannabis to promote its use among consumers, without completely understanding the possible risks involved.

On the other hand, she acknowledged that the industry is already subject to advertising restrictions in Canada. These ads are intended to prevent the targeting of younger potential customers or presenting cannabis in ways that imply "glamour, recreation, excitement, vitality, risk or daring."

However, Dr. Kelsall remained insistent that the cannabis marketing of the future could find ways around these regulations. She also said that many individual provincials (the Canadian equivalent of ‘state’) and local authorities had introduced additional guidelines on cannabis use beyond the broad scope of the general federal legislation.

Experts have also advised the study of other countries in which cannabis had been legalized in order to gauge Canada’s success as a ‘legal weed’ jurisdiction. In addition, Dr. Kelsall has asserted that Canada’s record of tobacco and alcohol consumption control (which she believes is unsatisfactory) may inform the potential public health impact of legal cannabis.

Ultimately, Dr. Kelsall intimates that Canada has put the possibilities of increased economic growth – and the concomitant tax revenues – above the health of citizens in allowing the legal use of marijuana. But, on the other hand, she suggests that some of this money could be used to fund further research on the actual relationship between cannabis and health.

Should the new restrictions fail to moderate cannabis use in the country, the legislation should be scrapped, adds Dr. Kelsall.

However, these are still the early days of the ‘experiment’ in Canada. Therefore, it will be some time before the government can gather the amount of evidence necessary to say whether cannabis as a non-restricted substance is sustainable or not. In the meantime, it is up to the Canadian authorities to ensure that people enjoy their new freedom safely and in moderation.

Top Image: An appropriately-themed flag at a celebration for ‘Cannabis Day,’ the day on which marijuana became legal in Canada. (Source: Public Domain)

What you need to know about cannabis, 2018, Ontario.ca, https://www.ontario.ca/page/cannabis-legalization, (accessed 18 Oct 2018) 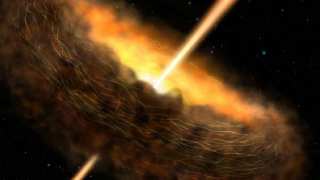