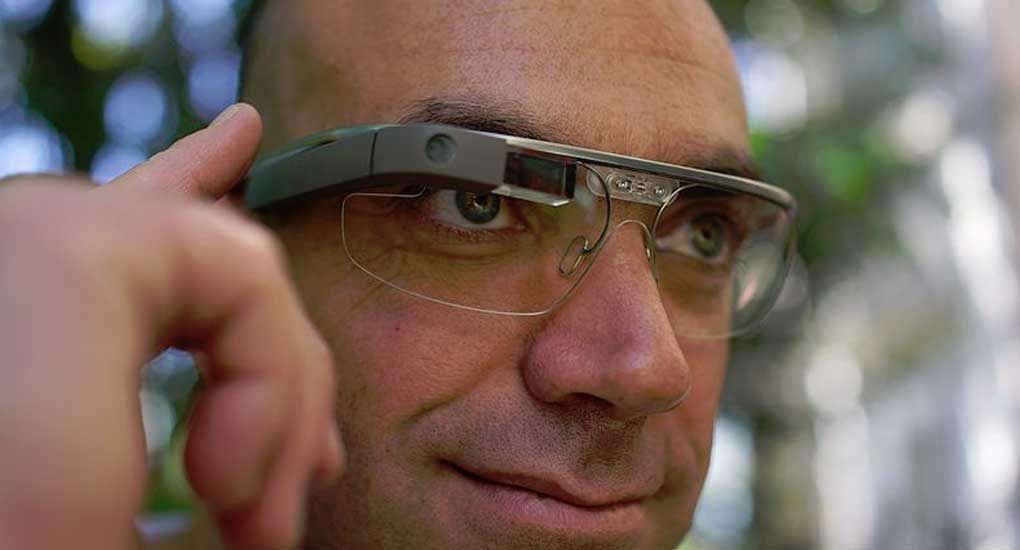 Google Glasses was the first attempt at ‘smart glasses’, but the glasses weren’t warmly accepted. Despite the exciting new possibilities for connectivity, they also presented serious problems. The most serious among them was their appearance, which made them look very different to regular glasses. Carl Zeiss has stepped in to resolve most of these issues by releasing smart glasses that look like any other pair of glasses. To the untrained eye, the lenses don’t look that different, with the big advantage of this being that they are compatible with glasses frames from any brand.

Carl Zeiss's smart glass technology, covered by more than 250 patents, places the battery, the processor and other parts of the smart glasses in the arm of the glasses. This is all wired into a tiny OLED display where the arm meets the glass lens. OLED (Organic Light Emitting Diodes) is a flat light emitting technology, made by placing a series of organic thin films between two conductors, which then emits a bright light when electrical current is applied. The images on the display then appear onto a Fresnel structure, placed on the lens. The lens is flat and made up of concentric circles, making the glasses look a bit like bifocals. This way, the Carl Zeiss technology beams light perpendicular to the eye from right to left, inside the special curved lens, which then immediately reflects it into the eye using the Fresnel lens. Fresnel lenses were originally developed by the French nearly 200 years ago for use in lighthouses. The Carl Zeiss smart glass lens projects images via waveguide, so they're visible to the wearer and no one else.

By tackling the technical challenge of the curved glass it is now possible to manufacture lenses that can go into standard glasses and apply prescriptions to those lenses. This only adds five grams of weight to the standard lenses. According to Dr. Kai Jens Ströder, who leads Zeiss Smart Optics, the start-up branch within Zeiss, glasses now are sold by design. It turns out that the majority of people just want a perfect frame that looks good, contrary to what applies to business applications, where it doesn’t really matter if the lens is a little bit bigger and thicker. The location and size of the Fresnel structure can be adjusted by the manufacturer, which is another advantage. Carl Zeiss is also working on expanding its scaling capabilities to facilitate its adoption by smart glass manufacturers.

There are still some problems to be solved, including the position of the battery and the display’s shortcomings in sunlight, with this hopefully solved by the use of lighter OLED displays. The next model will need frames and operating systems, which is outside of Carl Zeiss’ scope, so they will be created by partners. If the new idea takes off, a new connectivity will be available to the consumers after 12 to 18 months, the time that it is expected to take until Carl Zeiss teams up with a manufacturer to present the first commercial products.