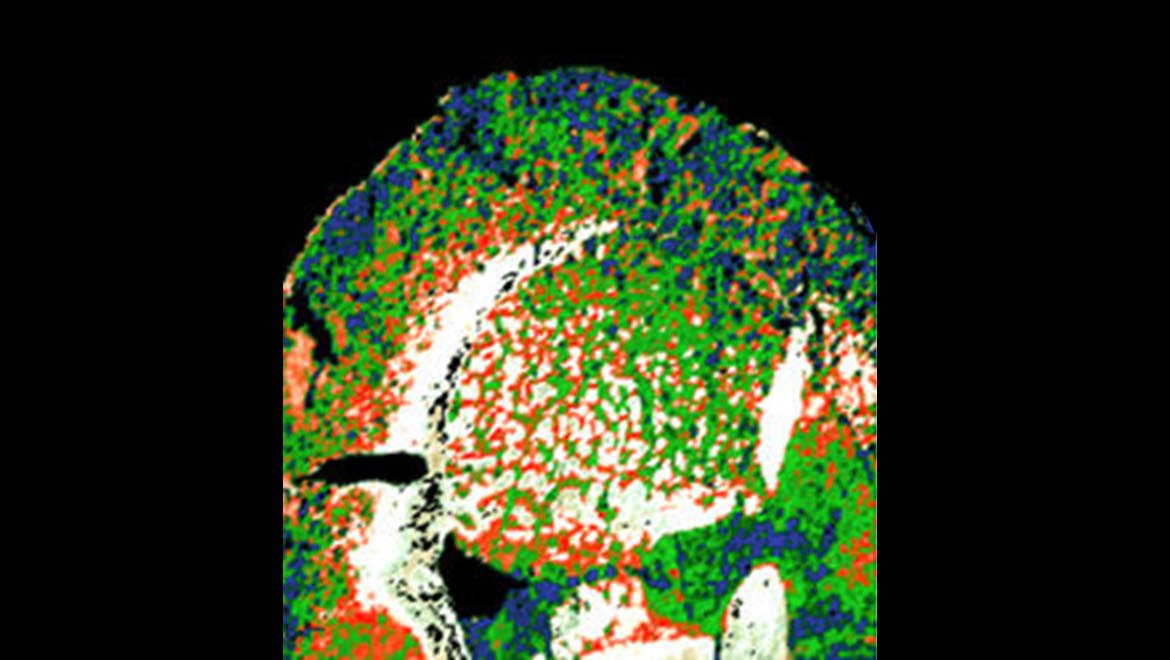 It can be argued that the ultimate goal of biological research is to evaluate individual cells in a way that unlocks all the data and insights they can offer, in situ, without compromises. Currently, these compromises are still relatively numerous. They may affect the validity of many studies and their findings, because even completely non-invasive imaging is seldom powerful or accurate enough to visualize cells in their natural environment, without having to enhance visibility somehow. In the past, strategies such as the insertion of fluorescent protein genes into cells have been used to overcome such issues.

The idea behind traditional fluorescence is that the cells express proteins in the structures (e.g., one or more organelles) of interest, or alternatively, in their cell walls so that they can simply be seen.

However, these protocols are not ideal and are subject to risks such as the contamination or destruction of the cells to be transfected. In addition, some researchers fear that the insertion of these proteins – most often green fluorescent protein (GFP), which was originally isolated from a jellyfish – into the genome has knock-on effects on the overall proteome that goes unobserved.

Accordingly, certain scientists argue that transfected cells may not behave as their non-modified counterparts would, a concept which may affect the validity of the results derived from the study and analysis. This may be regarded as a form of "observer" effect, in which the object of the assessment can permanently and irretrievably be changed as a result of its observation.

However, most conventional labs or clinic-based imaging techniques remain reliant on fluorescent protein markers in order to evaluate and quantify cellular properties. The science and medicine that results from this are, in turn, affected by these limitations.

On the other hand, there are a few biophysical researchers who believe that a pivotal moment in this story is within reach.

These experts, who work at the Molecular Biophysics and Integrated Bioimaging division at the Lawrence Berkeley National Laboratory (LBNL), believe that more powerful imaging is the key to a marker-independent method for cell studies.

The team was led by Cynthia McMurray, who collaborated with LBNL physicist, Dr. Michael Martin, to make this dream a reality. The researchers were fortunate enough in their professional location, as LBNL is also home to a synchrotron facility.

Synchrotrons are sources of extremely bright or powerful light at spectra, such as infrared (IR), as they accelerate particles through their lengthy accelerator fittings to provide emissions. These sources are often used in the analysis of disciplines like atomic and nuclear physics, and nowadays, even in astronomy.

However, McMurray saw the potential to image tissues, down to individual cells, in the IR component of the LBNL synchrotron. This form of light can conceivably pass through biological samples in a way that specific structures can be picked out, without the necessity of additional tracers or processing.

McMurray and Martin demonstrated this by using the IR source to image a section of a mouse brain. They found that the appropriate analysis of the returning signals resulted in images in which the neurons of these tissues were distinct from other cells such as glia. Furthermore, these cells could be shown in different colors to others in the sample.

Therefore, the researchers may have demonstrated that more direct and straightforward imaging for medical or biological purposes is possible, so long as the IR source is powerful enough.

High-Energy IR: The Future of Biophysics

However, this advancement raises the issue that the source must still be prohibitively advanced and large-scale so that it can typically be found in a high-energy atomic laboratory. During the development, Martin and McMurray were confident that clinical and medical technology advance to that point where IR beams of the required magnitude will be viable.

In the meantime, the use of synchrotrons in this endeavor could be resource-intensive and also rather restrictive in terms of facility session availability. In addition, the team's work at the LBNL has not yet been published. But, Dr. Martin has showcased the ability to image neural cells using synchrotron IR at the recent SPEC conference (a prominent event for the spectral imaging field) in Glasgow, earlier this year. 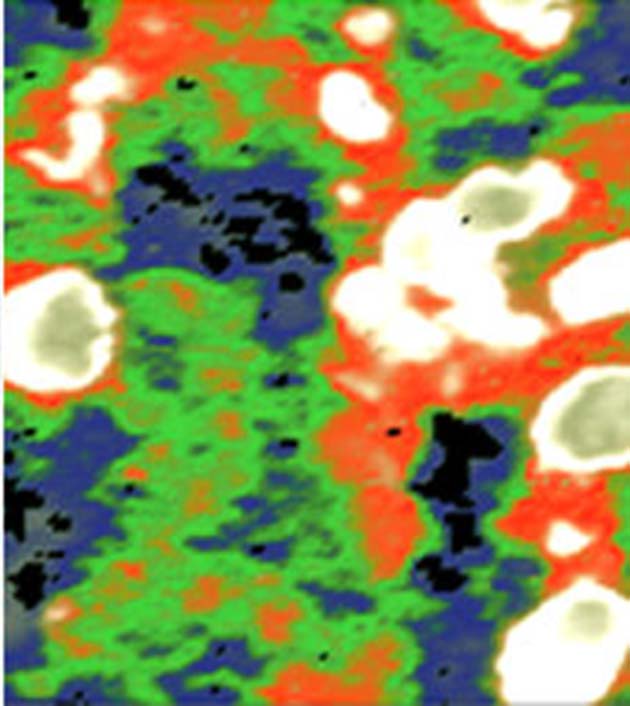 Another synchrotron-derived image of a mouse brain section at higher magnification. The neurons (red) can be distinguished, as can the astrocytes (green). (Source: Michael Leslie/LBNL)

Therefore, this line of work is only in its infancy. However, it will be interesting to wait and see if Martin and McMurray can realize their vision of 100% non-invasive, non-biased imaging for the future of medical science.

previous article
Underneath an icon cracks the literal criterion
next article
The California Wildfires: Possible Causes And Current Status