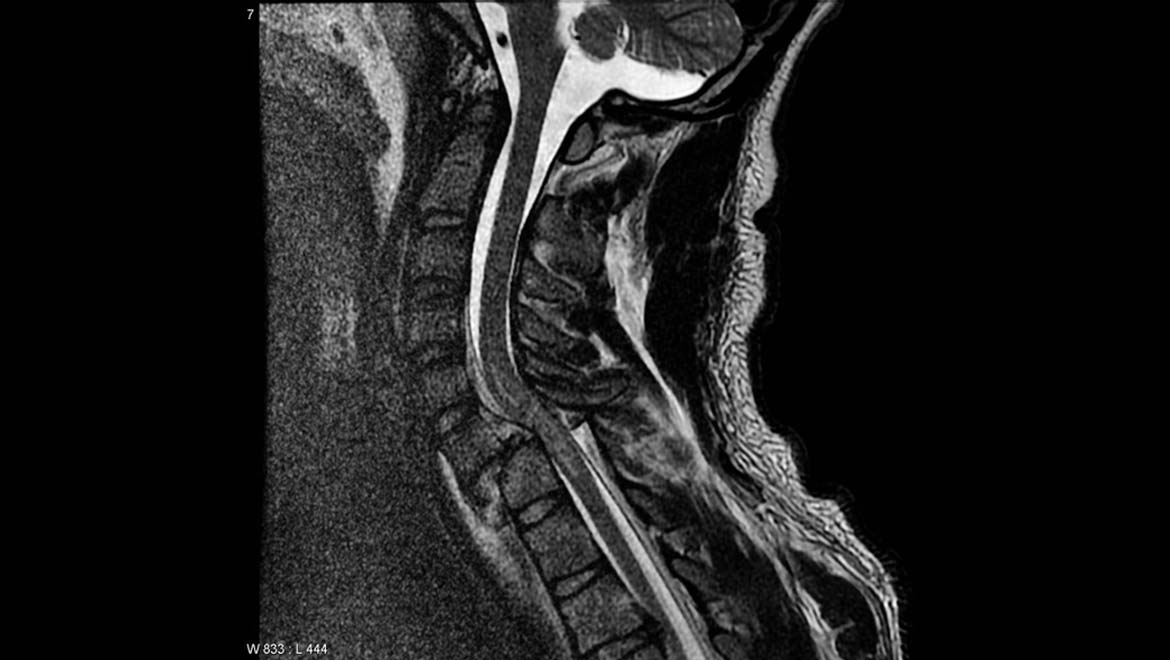 Medical research and technology have reached impressive levels, where it can prevent deaths from some cancers and diseases in ways that would have seemed miraculous only a few years ago.

On the other hand, the full potential of these technologies has not yet been realized in some other areas of science. They include the treatment of spinal cord injuries. Healthcare professionals are still incapable of restoring an appreciable amount of normal function to injured patients, without at least risky invasive surgeries.

However, a recent paper published in the Journal of Neurotrauma may be able to change all that. Its authors have claimed that their new, non-invasive technique can help patients with cervical spinal cord damage reclaim the use of their hands. These findings may lead to vast improvements in therapy for these people, if they can be replicated.

Neck trauma is a potentially devastating condition for many reasons. Those individuals who endure them without significant blood loss may still be left with critical damage to the cervical spine.

The spine is the tract of the spinal cord along with its attendant spinal bones located in the neck. Cervical spinal cord damage can result in the loss of feeling in, or control of, some or all extremities. Such incidents could take a toll on quality of life of patients.

Research has demonstrated that patients with cervical injury-related forms of paralysis think that regaining normal function in their hands is the best way to address their problems.

Little progress has been made towards delivering a solution, unless, in cases, the spinal cord injury is relatively mild. This way, people with severe cervical trauma may never be able to use their hands as per normal, again.

However, it should be possible to amplify the damaged sensory and motor connections between the brain and the hands using a type of electrical stimulation applied through the skin. This technique, known as neuromodulation, may have the potential to restore manual dexterity and control, over time, if applied correctly.

A team of researchers from the University of California (LA) conducted a trial of neuromodulation in patients with severe cervical spine injuries.

The paper on the subject reported that it led to considerable improvements in hand function, including grip strength, for the eight patients included in the study. These individuals had lived with their spinal cord injuries for one to 21 years.

The researchers, led by Dr. Victor Edgerton, a professor of Neurosurgery and Integrative Neurological and Biological Sciences, also reported that their method of neuromodulation was not used to amplify the nerve tissue associated with actual muscle use. Instead, the neurological basis of the 'intent' to use or move the hands was amplified.

All the patients in the study were treated with eight sessions each of this transcutaneous modulatory therapy over a period of about four weeks. The intervention resulted in an approximate 325% increase in conscious grip strength.

The researchers also reported that these improvements applied to both hands, regardless of dominant-handedness across the patients.

In addition, the patients were reported to exhibit significant improvements after just three sessions of the new therapy. Some of them also reported that they were capable of carrying out everyday tasks, such as unscrewing bottle caps, by themselves, again.

Video showing activity of volunteer before and after neuromodulation therapy. (Source: University of California, Los Angeles)

During the course of the investigation, the patients were put through a training regimen to increase their grip strength. These sessions took place in conjunction with the neuromodulation therapy. Therefore, five of the patients who were tested at the end exhibited approximately 225% greater grip strength, in the absence of transcutaneous stimulation as well. Hence, both interventions had a synergistic effect on conscious hand control in these spinal cord injury patients.

The researchers also noted that the dual intervention resulted in improvements in general lower extremity health and function, including the return of a degree of sensation, for some of the cases. A few individuals even exhibited improved control of their lower extremities (affected by their injuries).

The scientists further asserted that their new modulatory technique could be superior to previously established techniques in a similar vein.

The older methods, which were often invasive, focussed directly on inducing contractions into the muscle groups in question. This typically led to results that were less than predictable and possibly uncomfortable for the patients too. On the other hand, these studies have shown some efficacy in restoring certain rhythm-based movements, such as stepping, in some subjects.

This current new method of neuromodulation needs much more testing and development to confirm these initial observations. In addition, more extensive trials are needed that separate the contributions of the transcutaneous therapy from the grip-strength training, as reported in the Journal of Neurotrauma paper.

We tend to take the simple things, such as regular motor functions of our hands, for granted. However, its loss, or even some of its facets like grip strength, brings out the importance of those abilities and luxuries.

Thus, reclaiming the capacity to utilize the hands' functions should be a priority for those recovering from cervical spinal cord injuries.

This new therapy offers hope to people with more severe damage in this area. However, further investigation and testing are still needed to confirm its reportedly beneficial effects seen on a small group of patients.

previous article
Underneath an icon cracks the literal criterion
next article
‘Blastoid’ Technology: Can This Research Help In Doing Away With Animal Studies?