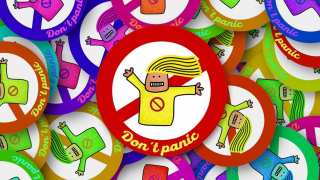 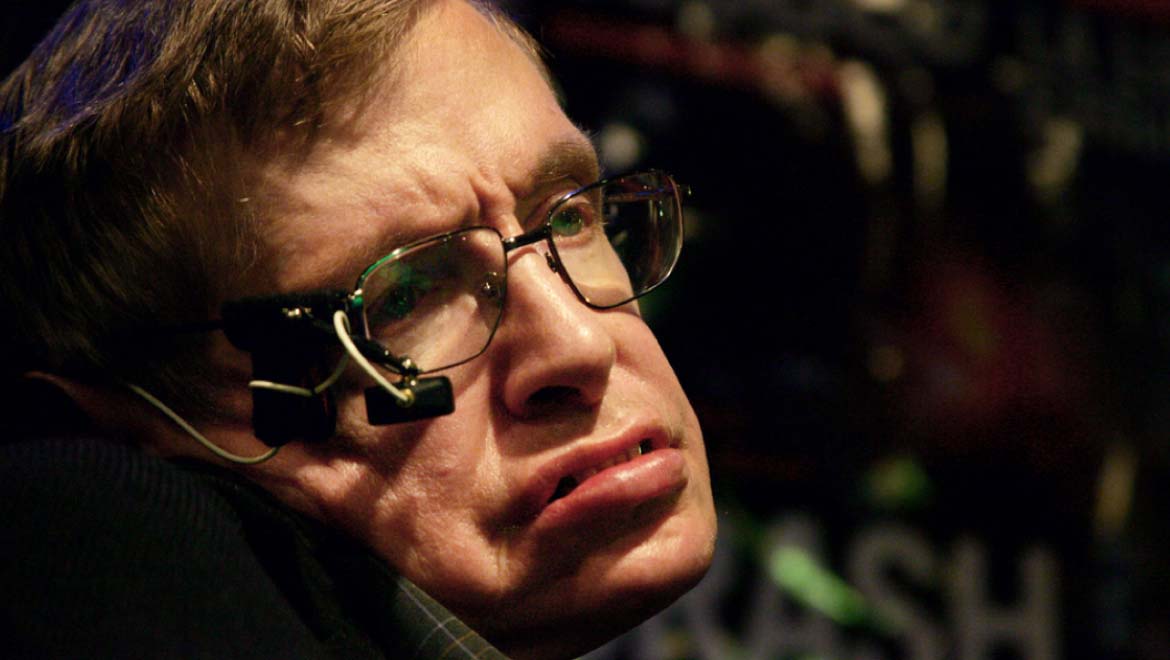 “Look up at the stars and not down at your feet. Try to make sense of what you see and wonder about what makes the universe exist. Be curious.” - Stephen Hawking

Black Holes and the Force We Cannot See

In 1967, Professor Wheeler introduced the term "black hole" to the world. They are believed to be massive bodies (regions or stars), small in size and a powerful gravitational field from which even light cannot escape. A black hole (BH) has the ability to attract everything in the range of its field. These cosmic bodies have not yet been seen, but, according to theoretical physicists, are known to exist. NASA is working on establishing appropriate equipment that may help in observing black holes in their environment.

Einstein, while working on his theory of Special Relativity, tried to amend Newton's law of universal gravitation, in order to add the concept of gravity to the equation. So, Einstein expanded his ideas to accommodate gravity into the existing theory and called this the Theory of General Relativity. During his time, Einstein also proposed an unsolved equation, the Field Equation, which was later solved by Karl Schwarzschild, and via this, space-time geometry of extremely dense stars was explained.

Now, black holes are one of the most interesting subjects in theoretical physics with mysterious characteristics and complex identities. No particle can escape from these holes due to the attraction they commend.

The idea was based on Newton’s gravity-theory, which coincides with the Theory of General Relativity, which indicates that light can be deflected by the effect of a gravitational force.

The main characteristic of BH is the spacetime curvature that becomes infinite at the center of such bodies. This is known as 'singularity' and the other two parts are event horizon and interior space; event horizon is a spherical surface that surrounds the singularity. As a particle falls into this part, there will not be a return, and it will travel through interior space.

This discovery was a breakthrough if we take into consideration that Einstein did not believe that such bodies existed in the universe.

A Beautiful Mind and His Ideas for the Cosmos

Professor Hawking believed that the fate of BHs was to evaporate out of existence, and also found that the holes have a temperature. For ordinary objects, the temperature could be due to the motion of microscopic constituents of the system. For example, molecules in the air have a temperature that is proportionate to their motion. But for BH, it is unclear, and difficult to understand the internal processes.

The fact is that black holes have a temperature and they systematically lose heat into space until they stop existing. This is a paradox because BHs contain information, and the rules of quantum physics dictate that information is never lost. But what happens to all this information? 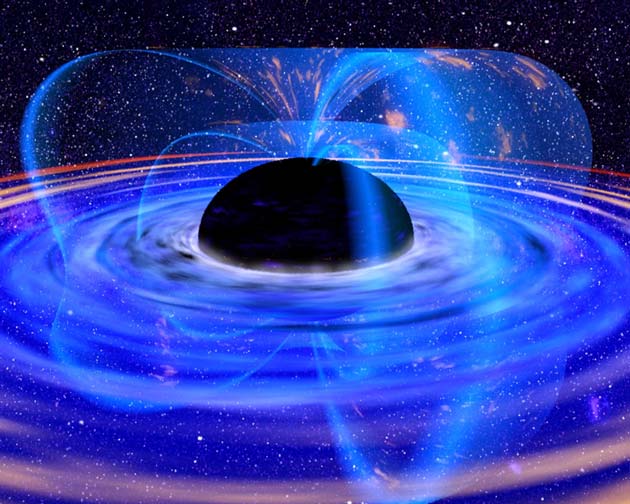 Malcolm Perry, a professor of theoretical physics at Cambridge and a co-author on the paper, said, “The difficulty is that if you throw something into a black hole it looks like it disappears. How could the information in that object ever be recovered if the black hole then disappears itself?”

The team of physicists has shown that a black hole’s entropy may be recorded by photons that surround the black hole’s event horizon. This sheen of photons is called soft hair. The soft hair can account for the entropy. Of course, scientists don’t know yet how information associated with entropy is physically stored in soft hair and how that information comes out of a black hole when it evaporates.

Professor Hawking argued that BHs have a temperature. But it was unclear if the temperature in the horizon of a black hole acts in the same way as the motion of the molecules in the air because of missing data with respect to the internal processes.

Juan Maldacena, a theoretical physicist at Einstein’s alma mater, the Institute for Advanced Studies in Princeton, said, “In some physical systems that have special symmetries, the thermal properties can be calculated in terms of these symmetries. This paper shows that near the black hole horizon we have one of these special symmetries.”

All these ideas generated innovative, non-trivial assumptions. However, the way forward is to show if these assumptions are valid or not.

Perry said, “It was very difficult for Stephen to communicate and I was put on a loudspeaker to explain where we had got to. When I explained it, he simply produced an enormous smile. I told him we’d got somewhere. He knew the final result”.

Top Image: During his lifetime, British astrophysicist, Stephen Hawking, centered his research around the “Big Bang” and black holes. His latest paper was recently published. (Source: Rogelio A. Galaviz/Flickr)

previous article
Underneath an icon cracks the literal criterion
next article
T-CUP: The 10 Trillion-Frames-Per-Second Camera That Can Capture Light In Slow Motion