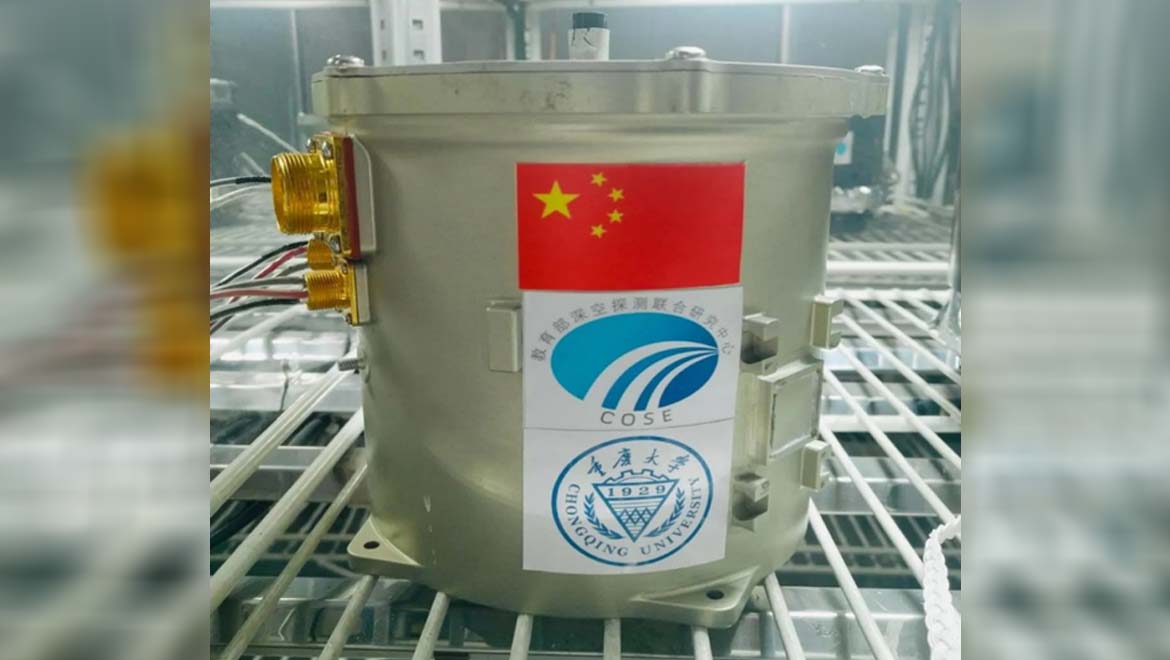 Temperatures inside the one-liter canister dived to -52 degrees Celsius, which resulted in the death of cotton sprouts during an experiment by Chang’e 4 probe attempting the creation of a self-sustaining mini biosphere on Moon.

Just a day later after the Chinese National Space Administration (CNSA) announced that cotton seeds carried to the far side of the moon by its Chang’e 4 lander had sprouted, marking the first time that humans had successfully grown living material on the surface of another world, it has emerged that the cotton buds died as night fell on the 'far side.'

The seeds were a part of a brief experiment aimed at understanding how plants and animals can grow and live on the moon.

The experiment was originally attempted as a study into the potential means by which astronauts might be able to live in space during long missions. Cotton, rapeseed, potato, rock cress, yeast, and fruit fly eggs were sent to space on the Chang’e probe inside a canister.

Scientists working for the China National Space Agency spacecraft wanted to create a self-sustaining mini-biosphere to see if life could survive on the 'far side' of the moon.

The eventual ability to grow plants on this celestial body could prove useful for long-term space missions, like those to Mars. Astronauts could theoretically harvest their own food in space, avoiding the need to return to Earth in order to resupply.

Concept Behind the Experiment

The experiment began just hours after the historic touchdown on the moon's 115-mile-wide (186 kilometers) Von Kármán Crater, which aimed to assess how plants and animals grow and develop in the alien lunar environment. The moon's surface features low gravity, high radiation levels, and extreme temperature swings.

The experiment involved a “mini-biosphere” consisting of a sealed metal canister filled with water, soil, and air, which was designed to be its own self-sustaining ecosystem. To this mix, scientists added yeast, fruit fly eggs and the seeds of cotton, rapeseed, potato, and rock cress, a flowering plant in the mustard family. 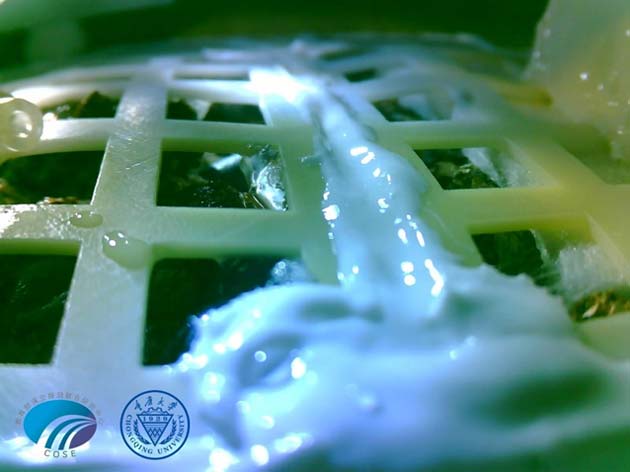 Chinese scientists released this image of a cotton plant germinating in its tank on the moon’s far side, aboard the Chang'e 4 lander. The photograph was taken on January 7, 2019. (Source: Chongqing University)

The concept behind this set of items was that the plants would produce oxygen and food for the fruit flies. Meanwhile, the yeast would help to regulate the gases in the canister and act as a decomposing agent, processing waste from the flies and any dead plants. The natural light required for the plants in the biosphere was from the sun.

But, it was reported that as the canister entered the lunar night, with dipping temperatures up to -280 degrees Fahrenheit, the sprouts died.

Despite its failure, the Chinese scientists believe that the experiment might inform moon colonists of the future how to cultivate food on the lunar body.

Professor Xie Gengxin of Chongqing University, who designed the experiment, confirmed that the mission ended after nine days when the control team shut down the power.

Xie also said that the temperatures inside the biosphere had grown too erratic and reached extremes that likely killed all life, including the seeds and eggs. "Though we have two temperature controlling plates, the temperature was still above 30 degrees Celsius (86 F) around 10.30 a.m. on the moon. As everybody knows, many plants can't sprout with (that) temperature," he said.

Other Interesting Aspects of the Mission

Aside from the apparent failure of the biological experiment, the rest of China's mission to the far side of the moon appeared on track, as of Thursday.

On January 3, 2019, China made the first ever soft-landing on the moon’s far side in the 115 foot-wide Von Kármán Crater. The historic mission was intended to accomplish a range of tasks, including conducting the first lunar low-frequency radio astronomy experiment and exploring whether there is water at the moon's poles. 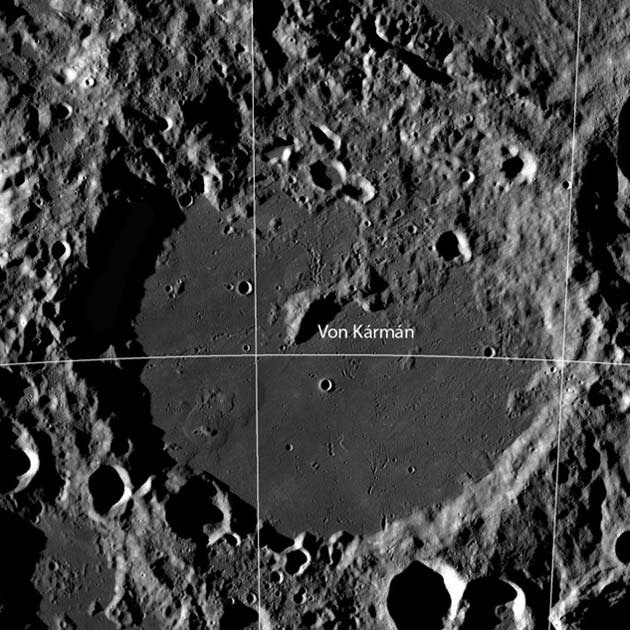 This image features the moon's Von Kármán crater (115 miles, or 186 kilometers in diameter). The Lunar Reconnaissance Orbiter Camera took this mosaic image, over which a 5-degree latitude and longitude grid was added. (Source: NASA)

A rover, named Yutu 2 and Jade Rabbit 2, is helping Chinese researchers explore the previously-unseen surface of the moon.

Chang'e 4 is the latest step in China's robotic lunar-exploration program, named after a moon goddess in Chinese mythology. China plans to launch the Chang'e 5 sample-return mission sometime this year.

Charles Cockell, an astrobiologist from the University of Edinburgh in the U.K., said that the latest achievement is “very significant” because it demonstrates the feasibility of growing plants on the moon.

Cockell added, “It is the first technical demonstration that we can grow plants on another planetary body. For future human space exploration, we want to be able to build life support systems that include life to recycle gases and nutrients. So, this is a significant step to building such systems. It might also pave the way for sending an automated life support system to the moon which would activate before humans arrive.”

Top Image: The biology-experiment canister that’s now on the far side of the moon aboard China’s Chang'e 4 lander. (Source: Chongqing University)