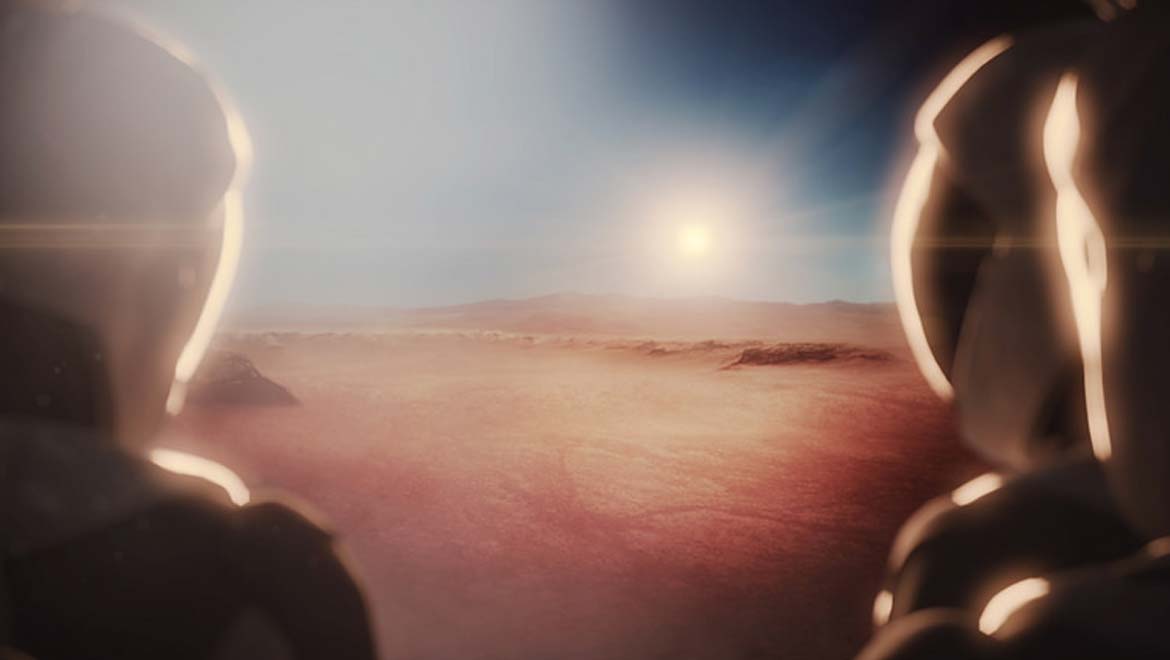 Life on Mars? It Might Happen Sooner Than You Think

Elon Musk and his company Space X have some grand plans for the future of humanity – with details released last night, at 12:30AM ET, at the International Astronautical Congress held in Adelaide, Australia.

Musk suggested that his company, SpaceX, will soon have the resources which will enable them to achieve some pretty ambitious aims. These include colonizing Mars, building a base on the moon and travelling anywhere on Earth within an hour. Two of his most impressive plans were for his mission to Mars and enabling high-speed travel here on Earth. Let’s take a closer look at his claims:

Musk has already released some details about this plan, but up until now he hadn’t figured out a way to fund the project. The new plan is to combine all technology surrounding SpaceX’s other projects such as Falcon9, Dragon and Heavy, into one system currently codenamed BFR (Big F*cking Rocket).

The intention is to make the BFR spacecraft reusable, which will dramatically reduce the cost of flights. The first spacecraft is due to be built in 2018, with Musk says he feels “fairly confident that we can complete the ship and be ready for a launch in five years.”

The aim then, he said, is to fly four spacecrafts to Mars by 2024, two manned craft and two unmanned craft. The intention is also to build a plant on the surface of the red planet which will facilitate the synthesis of fuel used to power the return journeys back from Mars.

Musk suggests that the technology he intends to use to get to Mars could also be used on Earth, to create a super high-speed transport system, saying: If we’re building this thing to go to the Moon and Mars then why not go to other places on Earth as well.”

Costs of these journeys has yet to be released, but Musk says that most long distance trips could be completed within half an hour, with the potential to travel anywhere on earth within just one hour also being possible. The same type of BFR rocket that would be used to travel to Mars would also be employed for this high-speed earth travel. Using floating launch pads, the rocket could dock near major cities. So, theoretically, we could travel from London to New York in just 22 minutes.

Take a look at the full transcript of Musk’s speech on the Business Insider website.

Whilst some of Musk’s claims may seem fantastical, he’s not the only one looking to Mars as a potential colony. At the same conference, Lockheed Martin also released details of their Mars Base Camp, a space station designed to accommodate six people whilst orbiting the planet, combined with a lander which could be used to descend to the surface of Mars to carry out missions there. They suggest this could be operational by 2028.

previous article
Underneath an icon cracks the literal criterion
next article
Can Renewable Energy Sources be Protected from Cyber Threats?