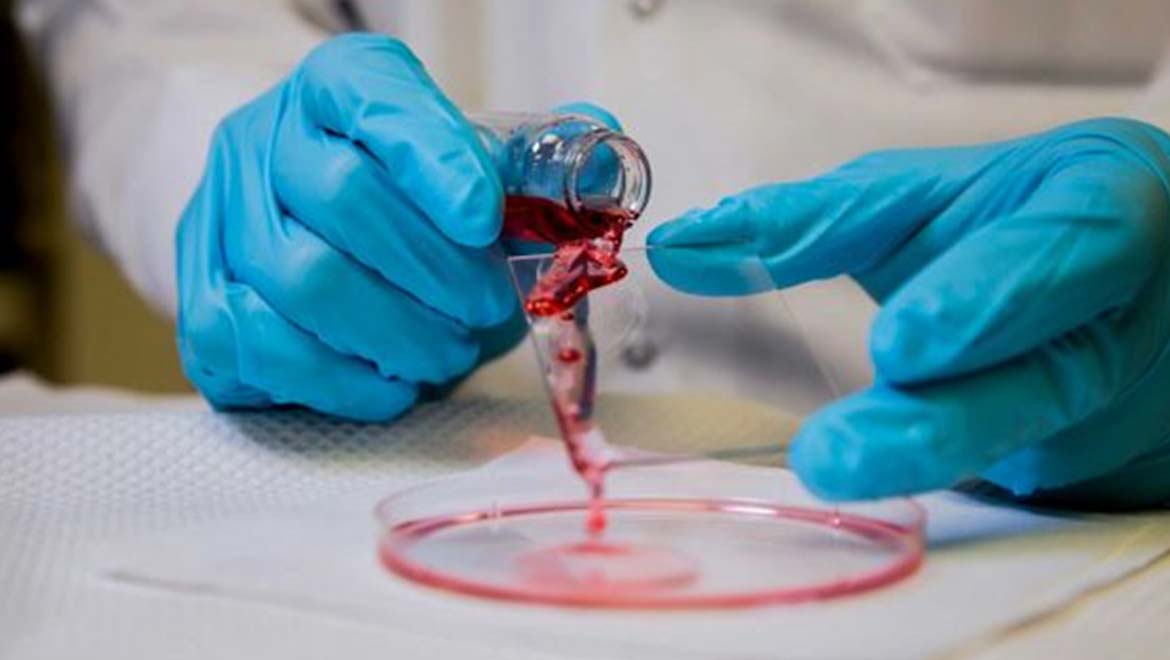 Stats reveal that, on average, a large percentage of smartphone owners damage their devices by dropping it. An interesting observation also found that 28% drop their mobiles into a liquid (usually water), and about 8% spill food/drink on their phones.

In all fairness, most electronics such as cameras, lenses, and laptops, are susceptible to irreparable damage.

To put the issue of spillages to rest, scientists at the University of Michigan created an all-solid, substrate-independent, smooth, coating material — ‘omniphobic’ or super-repellant in nature — that can ensure the longevity of devices and surfaces.

The findings are detailed in a recent issue of ACS Applied Materials & Interfaces.

This breakthrough material, composed of a combination of fluorinated polyurethane and fluorodecyl polyhedral oligomeric silsesquioxane (F-POSS), was developed by the researchers to repel virtually any liquid like oil, water, alcohols, etc. In short, the medium was impervious to anything (even peanut butter) that was thrown on it!

The compound was also rendered durable and miscible because of the innovative culmination of chemicals. F-POSS itself has low surface energy due to which it disallows easy sticking onto it. The different surface tensions and polarities, from water, hexadecane, ethanol and silicone oil, present in this coating caused liquids to either roll or slide off of it.

Lead researcher, Mathew Boban, also mentioned that there is a small amount of phase separation between the repellant and binder in the mixture, which allowed the F-POSS to float and create a clear repellant layer.

This omniphobic material has non-stick properties and the ability to repel fluids due to its unique composition. (Source: Boban, M. et al, 2018)

Additionally, an interesting finding revealed that more important that the durable nature or repellency of the omniphobic coating is a factor called partial miscibility, i.e., substances mixing in exactly the right proportion to form a versatile, homogenous solution, even if individual elements are not capable of doing so. The new material was found to have this property, thus, making it a much better product.

One of the authors of the paper and materials scientist, Anish Tuteja, talked about the unconventional “mix and see” approach the team of researchers used to develop this new surface coating. With the help of mathematics and a wide database of components and their characteristics, predictions were made about combinations and reactions. This ended in many possibilities of which some were chosen as ideal.

The material created also possessed corrosion-resistance, heat-transfer enhancements, and stain and mineral-resistance, among others. These features could be the reason for its requirement and utility in a number of applications.

The present-day omniphobic material is a much better adaptation of the previous fragile coating (which repelled just ice and water), designed by the same team earlier. Also, past studies which attempted to develop non-stick surfaces such as this reported the use of certain textures, lubricants, and grafted monolayers. But, in the long-run, they fizzled out in terms of stability and scalability.

Further studies are being carried out to confer the coating non-toxic, so it can be used to childproof devices and be implemented in daycare centers. The researchers are estimating this to be available in the market in about 2 years.

Tuteja expressed his special interest in this area owing to his two-year-old son. He said, “We're excited about what this could do to make homes and daycares cleaner places, and we're looking at a variety of possible applications in industry as well.”

Other opportunities to employ the “everything-repellant” could be in areas of science that depend on condensation of liquids, such as power generators, oil refineries, and refrigerators. The new material has the potential to increase efficiency in these industries by at least 20%, and quantity too.

While the individual ingredients like F-POSS are expensive and rare to come by, the investigators believe that large-scale production can drastically reduce costs. 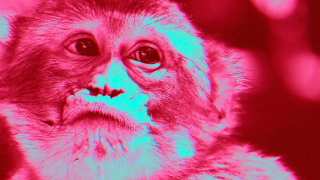