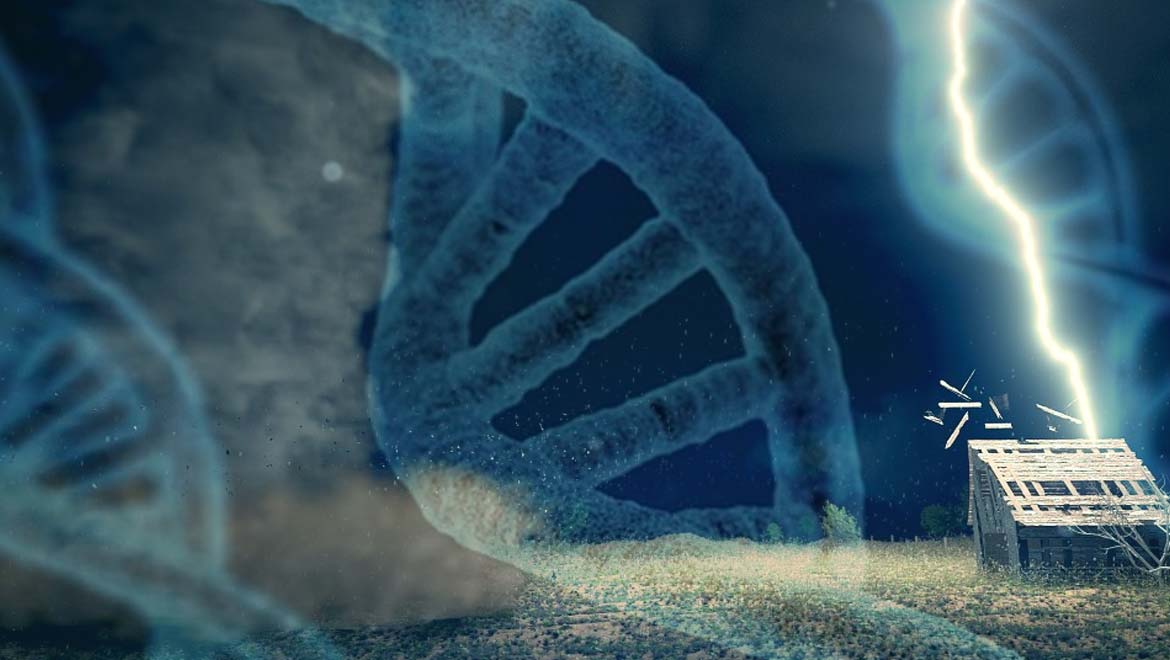 2013 and 2014 were years of extreme weather events. There were heat waves, cold snaps, droughts, monstrous storms and days of extraordinary rain at various locations around the world. These may have ultimately been the product of atmospheric disruption caused by global warming. The cold snaps of the winter of 2013-2014, were the immediate result of a relatively weak arctic vortex that allowed frigid arctic air to escape the north and invade the southern portion of the continental United States. Conversely, Alaska was exceptionally warm at this time. The cold weather was particularly hard on cold-blooded animals in Texas. Dr. Shane Campbell-Staton, was able to document the evolutionary effects on one particular species, the green anole, a small lizard. 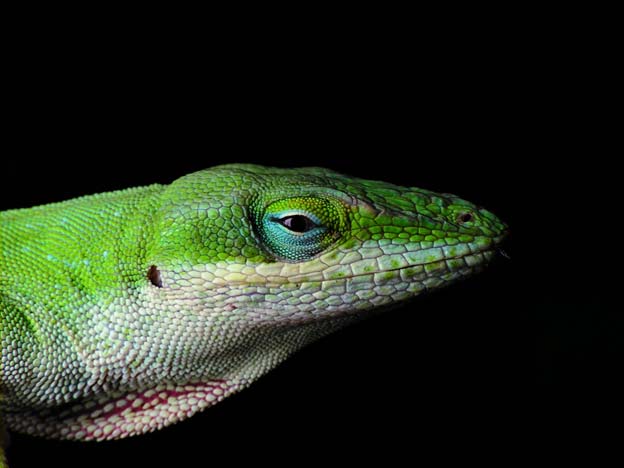 Evolution can be defined as change in living things over time. Charles Darwin actually did not discover the idea of evolution but developed the theory of Natural Selection. He recognized that individuals in a species innately differ and reasonably concluded that these differences could contribute to individual success rates of survival and reproduction. When these differences are inherited, the next generation is more like the individuals selected by nature to survive and reproduce from the previous generation. So, by the time you are born you have done all the evolving you are going to do. It is the next generation that has the potential to be different. Individuals don’t evolve, species do.

Darwin did his work without the insights provided by genetics, but by the 1930s it was recognized that the differences that individuals inherit are in their genes. Although all members of a species typically have the same genes they can have different versions of those genes, called alleles. Furthermore, in order for a species to evolve a wide variety of alleles must be available from which nature can select.

In order to earn a science doctorate (Ph.D.) one must complete a major research project. As a graduate student Dr. Campbell-Staton was attending Harvard and working on the genetic differences in green anoles of the Southwest when the opportunity for this research came about. Specifically, he was sampling green anoles at five locations including Brownsville at the southern tip of Texas and Hodgen, Oklahoma more than 700 miles north. 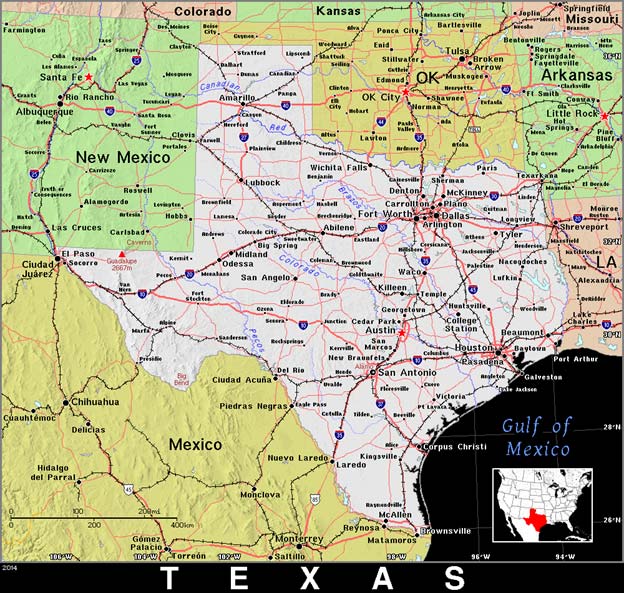 Before the winter of 2013-2014, Campbell-Staton and colleagues tested anoles at each location for their ability to right themselves after being chilled to various temperatures. Unlike mammals, the cold-blooded lizards’ body temperature conforms to the environment they find themselves in. This basically means that when they get cold, their muscles don’t work well. This is why reptiles in colder climates often bask in the morning sun, to get their body temperature up. When anoles were too cold they couldn’t turn themselves over after being turned upside-down. The warmest temperature at which they couldn’t perform this task was the ‘critical thermal minimum’.

They found that anoles that lived up north near Oklahoma had an average critical thermal minimum of about 43 degrees Fahrenheit, while the ones near the Mexican border had an average of about 50 degrees. One would imagine that the northern population had accumulated alleles that allowed them to stay more active at colder temperatures. The anoles that did better at colder temperatures survived and reproduced at a higher rate than those that did not. Eventually the entire population had a lower critical thermal minimum.

No Better Teacher than Adversity

But exactly how long did it take for the population in Oklahoma to become acclimated to the cold? There was no way of knowing, until the winter of 2013-2014 provided insight. During this winter the anoles in Oklahoma experienced five days during which the low temperature was below their critical thermal minimum (you would predict that they wouldn’t be able to move when it was this cold), while the anoles at the southernmost end of the examined range experienced 28 days below their critical thermal minimum. The weather wasn’t worse in southern Texas compared to Oklahoma but you would predict that the anoles in the south were less well equipped to handle the stress.

Campbell-Staton and colleagues re-examined the anoles during the following spring. The critical thermal minimum was reduced from 50 degrees to about 48 degrees. In the summer it had dropped further to about 47 degrees. After the rough winter these surviving anoles were better able to handle cold. The anoles from the northern regions were virtually unchanged. In fact the southern anoles came to resemble the northern ones, and it appears that all that was required to drive this change was one severe winter. This contradicts the common assumption that evolutionary change is gradual and slow.

Was it evolutionary change though? In what way are cold acclimated anoles different from warm acclimated ones? Biologists know that genetic information typically flows from DNA genes to the chemically similar RNA and then to proteins that carry out the vast majority of the chemical functions of living things. The researchers were able to show that the two different groups expressed different RNAs and differed in the sequence of their DNA genes. By far the most likely explanation for the difference in DNA gene sequences is that the anoles that survived the cold were born with those different DNA genes before the severe winter hit. The difference in RNA expression is also probably due to pre-existing differences in the anoles that were fated to survive the winter. However, it is barely possible that these differences developed in warm-adapted anoles during the winter. Some of the RNAs with altered expression have functions in nerve and muscle function.

This is an aspect of Natural Selection that is under-appreciated. The alleles that seem to produce new traits from nothing under selective pressure must exist in the population before the selective pressure, which was cold weather in this case, begins. Looked at from this perspective, diversity is key to survival of a species. Nothing in nature can predict what changes will be beneficial to a species in the future. Therefore, it is in a species best interest to maintain a wide variety of alleles that can be used to produce a wide variety of changes under future, unknowable, selective pressures.

Shane Campbell-Staton and colleagues plan to continue following the adaptation to the cold in the green anoles in this region of Texas and Oklahoma. It will be important to see how long-lasting the observed changes are. It also raises other questions. Will the changes persist in subsequent generations? Have the populations that have adapted to the cold based on the events of one winter lost any of their ability to survive heat waves? What are the other costs, if any, of cold adaptation? It should certainly be an interesting ongoing story!