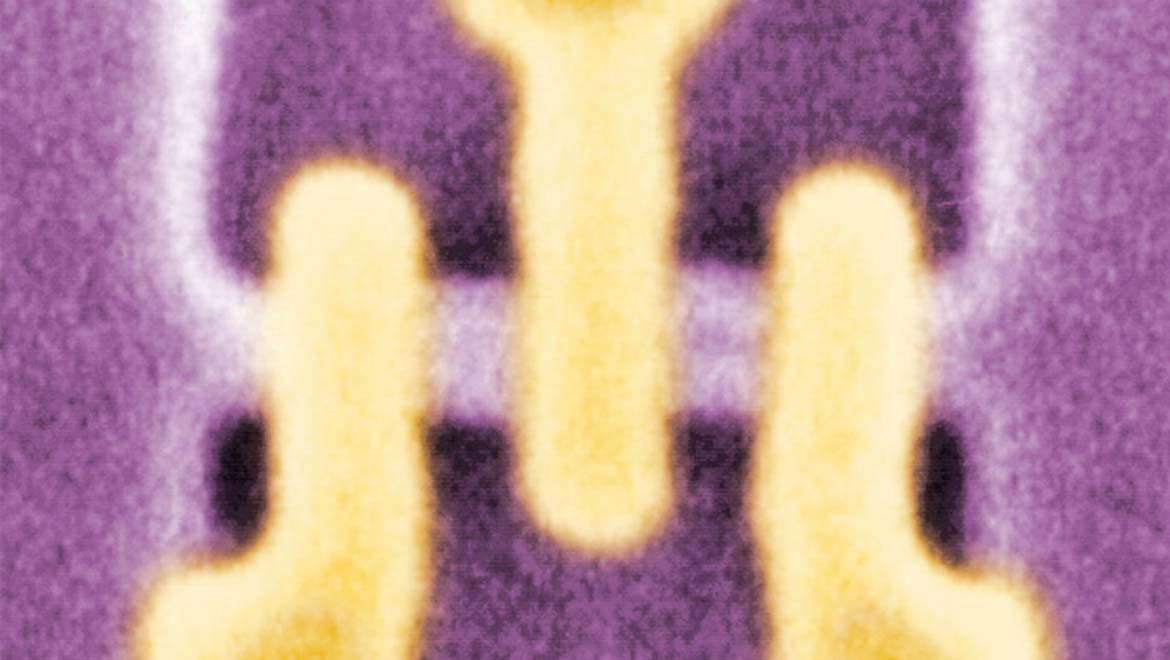 Personal electronics have become a veritable way of life for many people around the world since they are used for work, communications, scheduling, and entertainment on a regular basis. Computers of all kinds are also taking an increasingly predominant role in healthcare, traffic management, and security.

However, for all the advantages they may bring, electronics could still be a source of a major global problem. One of these issues is how much electricity certain devices may need to keep going. It is estimated that we will need all the energy produced on Earth today to power the computers of 2035.

Even in the ‘ultra-low-power age,’ silicon chip-based processing is still perceived as too power-hungry for some experts and researchers. Quantum computing may be the main solution to this problem, as it requires the actions of electrons (or rather, the lack of them) only to facilitate the circuits, logic gates and other interfaces required by a modern-day computer chip.

On the other hand, the quantum alternative is still a long way off and may be extremely expensive in its current form due to the relatively new materials and techniques that go into realizing it in actual hardware.

Nevertheless, many concerned authorities assert that there is a need for a form of computing that can serve as a transition from traditional ‘FinFET-style’ micro-architecture to the atomic scales associated with quantum computing. This scale is also linked with considerably reduced power needs as well as sizable increases in processing speeds, according to some researchers. Robert Wolkow is one of these scientists working on this next-generation form of computing at the University of Alberta in Canada.

Dr. Wolkow’s work has led him to the conclusion that the best new form of computing is also atomic in scale. Like quantum processing, it depends on the movement of electrons; however, it differs in the absence of the electron ‘holes’ that give an extra dimension of versatility and speed to quantum calculations.

In addition, Wolkow’s latest development in this field also departs from quantum computing in that it is binary, as is the conventional circuitry of today.

Wolkow’s latest paper, recently published in the journal, Nature Electronics, describes a breakthrough in which authentic circuits are made of these electrons. They were made to move about on a substrate of silicon specially treated by exposure to hydrogen in order to elicit specific chemical properties called ‘dangling bonds’ on its surface. These bonds acted as a series of minute receptacles for the electrons. However, these ‘electron cups’ were ‘shallow’ enough for a single electron to be ‘pushed’ out of one into the next in the series. These dangling bonds were thus arranged into specific patterns – i.e., circuits.

Wolkow asserted that his substrates could be treated so that they exhibited simple logic gates on their circuits. One electron can apparently be pushed along this pattern through repulsive forces supplied by another electron in either direction. This direction could determine the appropriate logic operation (e.g., AND, OR, NOT, etc.), and thus, go on to influence the operation of subsequent operations in sequence.

This is largely how typical modern-day processing is facilitated except that complete silicon atoms are required to do the job of the electrons in this study.

A video showing the basic principle of the electron-powered logic gate. (Credit: UAlbertaScience/YouTube)

In other words, binary instructions are encoded through the position of the electron on Wolkow’s prototype substrate. The researcher has claimed that this new technique enabled him and his team to construct an OR logic gate and a binary wire.

Wolkow now also asserts that his new style of atomic computing can be easily scaled up and implemented to run the exact same kinds of calculations and computing on which modern-day processing is based. In addition, he estimates that, as his new substrate also uses silicon in specific conformations, its production could be adapted from conventional semiconductor manufacturing processes.

The Potential Future of Atomic Computing

According to Wolkow, the only real difference between the processors of today and his new proposed architecture would be a drastically reduced scale, with the reductions in power requirements to match. The researcher said that his new form of processing hardware will take up 100 times less energy than the everyday chips of today, but will either operate at comparable speeds or at speeds of up to 100 times faster than these conventional CMOSs.

Therefore, should Wolkow’s conclusions pan out in further development, the immediate future of computing (even prior to the ‘quantum age’) could be particularly exciting for electronics enthusiasts.

Top Image: Single-electron transistors have already been developed; now it appears that a researcher can integrate the atomic particles into full (if basic) circuits. (Source: National Institute of Standards and Technology/Public Domain)