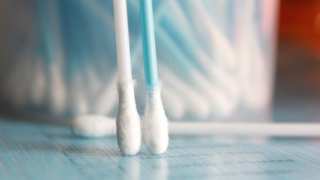 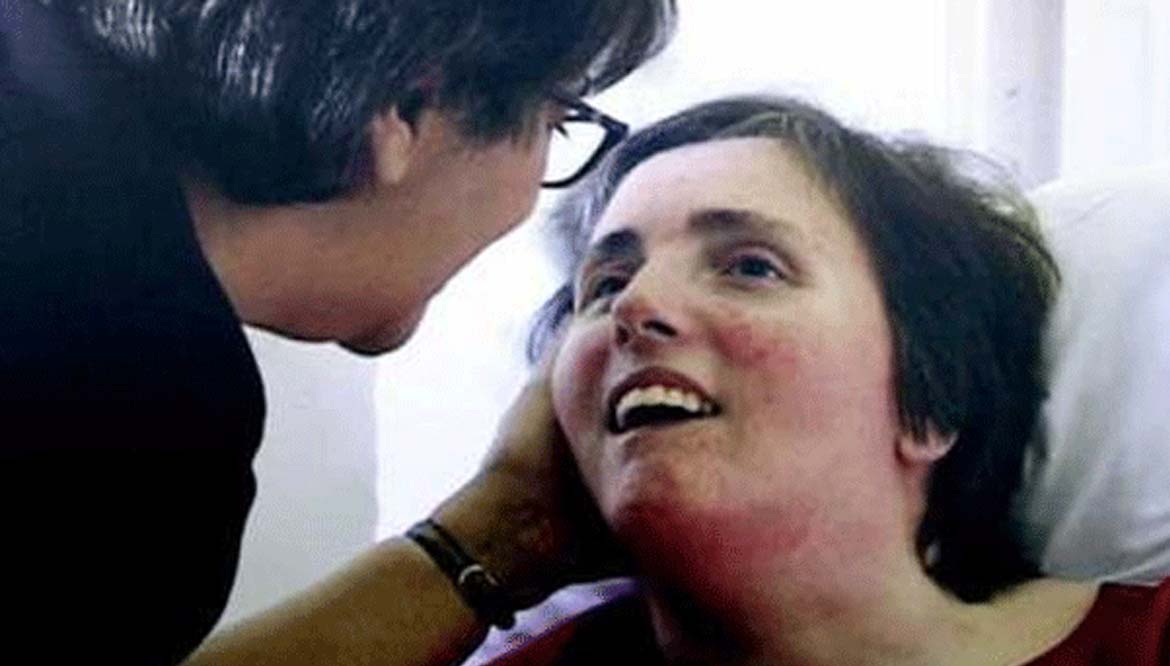 Currently, clinicians tend to agree that patients who are in a persistent vegetative state (PVS) for over twelve months have sustained irreversible damage and may never regain any level of consciousness. A new study, released this week, throws a different light on this commonly accepted belief, and may well change the way that the treatment of these patients is managed in the future.

Regaining some level of consciousness

The research, titled ‘Restoring consciousness with vagus nerve stimulation’ was published September 25 in the journal Current Biology. The subject of the study was a 35 year old male, who after being in a serious car crash 15 years ago, entered a persistent vegetative state (PVS) and has been unaware of his surroundings ever since. Amazingly, after being fitted with an implant which stimulates the vagus nerve, he began to show signs of consciousness.

The Guardian reports that the patient began to show some extraordinary signs of regaining some consciousness, something he had not demonstrated for over 15 years. These signs included tracking objects with his eyes, appearing to listen to a story being read out loud to him, and opening his eyes wide, as if surprised, when the examiner moved her face close to his. He also managed to complete some simple requests such as being asked to turn his head.

Whilst this sounds incredible, lead author Angela Sirigu, based at the Institut des Sciences Cognitives Marc Jeannerod in Lyon, France, said that although the patient “is still paralysed, he cannot talk, but he can respond. Now he is more aware.”

How does Vagus Nerve Stimulation work?

As reported previously by Evolving Science, vagus nerve stimulation is showing promise for the treatment of a number of conditions including depression, epilepsy and more recently, rheumatoid arthritis.

In this case, the patient had a small device implanted in his chest, close to the vagus nerve. The nerve was then stimulated using tiny electrical shocks. Whilst scientists are still looking into exactly how VNS works, in this case it was thought that it may well help the patient because the vagus nerve is connected to the thalamus region of the brain – an area which controls both our consciousness and awareness. 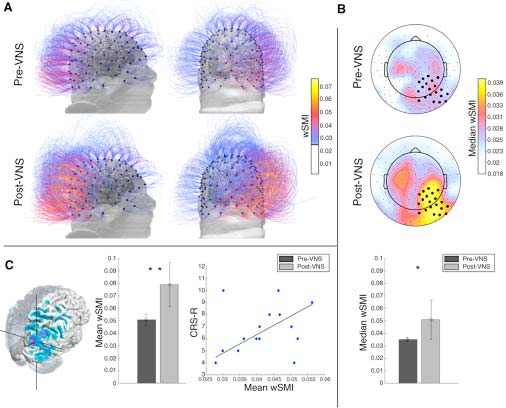 After a month of stimulation, the patient began to show increased consciousness. The man’s level of consciousness did not increase beyond a basic level, but in the nine months since the experiment finished, he has maintained this level rather than re-entering a more vegetative state once more.

This research certainly raises ethical questions of our treatment of patients in a long-term vegetative state, as explained by Niels Birbaumer from the University of Tübingen and involved in brain-computer interface research. Speaking to The Guardian, Tübingen said: “Many of these patients may and will have been neglected, and passive euthanasia may happen often in a vegetative state. This paper is a warning to all those believing that this state is hopeless after a year.”

Consideration also needs to be given to whether patients in a PVS would want to be made more aware of their situation, but as Sirigu says: “Personally I think it’s better to be aware, even if it’s a bad state, to be conscious of what’s happening. Then you can have a decision if you want to go on or if you want [euthanasia].”

Whilst others may disagree, this is certainly an exciting new avenue for exploring potential therapies for patients in a PVS, with more studies now needed to ascertain its effectiveness.

Your Plastic Co-Pilot Who’s Fun to Fly With? - A Robotic Arm that Can Help Pilots on Aircrafts