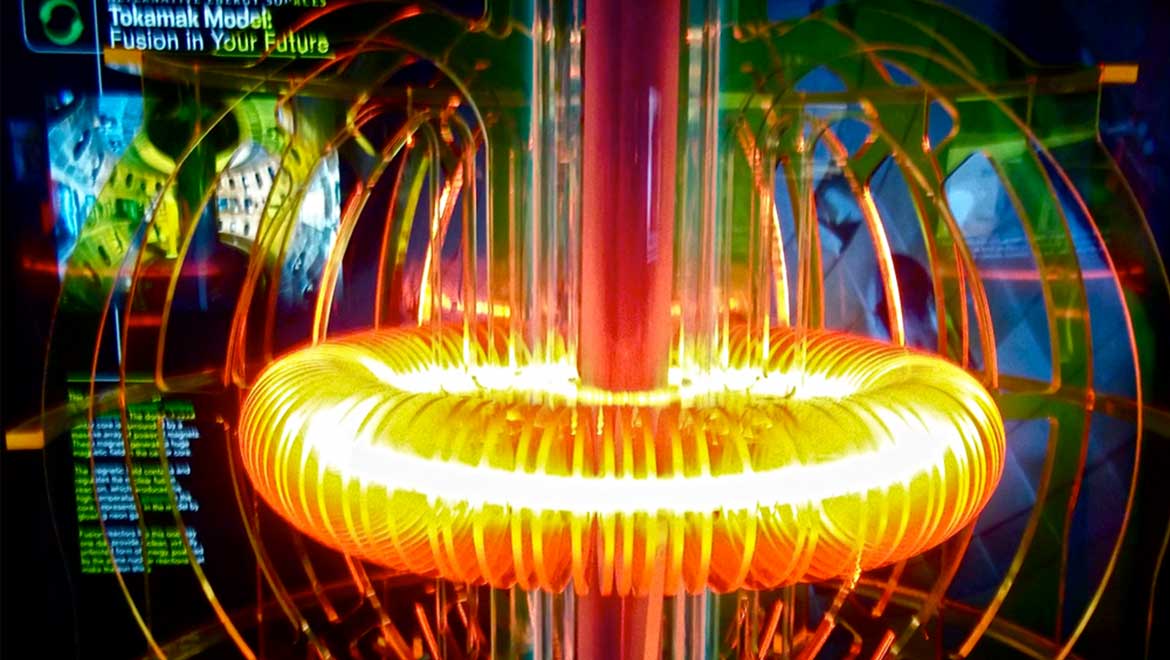 Nuclear fusion is a concept for power generation that has been around for some time. These days, research and development in this area are done using up-to-date reactors called tokamaks. These installations may provide the data and insights necessary to bring fusion back into the 21st century.

However, tokamaks have led to the observation that fusion is still plagued with obstacles. One of these includes disruptions, in which reactions intended to produce plasma veer into non-productivity (in terms of energy generation) or even cut out altogether.

On the other hand, recent findings have indicated that some of the new adaptations integrated into tokamak technology may be useful. Some of these novel techniques could help manage one of the main factors that influence disruption.

This factor is known as the sawtooth effect, which describes the occasional aberrant behavior of current within the plasma being generated in a tokamak.

A sawtooth event (or instability) occurs when the current fluctuates abruptly. This, in turn, causes the core temperature of the plasma, which exists as a gas within the donut-shaped cavity of the tokamak, to mirror this action.

A graphical representation of the sawtooth effect. (Source: Public Domain)

Sawtooth events may also affect the density of the said plasma in the same way. This event has a knock-on effect on the consistency of the core plasma current for the rest of the reaction session. The resulting inability to retain a smooth current profile increases the risk of plasma disruptions, and thus, the inability to elicit fusion.

In real-world situations, this could lead to reactor failures, and even, power outages. Facilities' staff would have to shut down the entire reactor and start again with the precursors for a new plasma and reaction. The scenario may get considerably resource-intensive and power-inefficient over time. Therefore, for tokamak technology (or its successors) to be taken seriously as an energy solution, sawtooth events need to be eliminated for good.

Plasma in Tokamak via Magnetic Flux can Prevent Sawtooth Events

Serendipitously enough, some tokamak reactions on record have exhibited the exact conditions that prevent sawtooth events from happening and promote fusion. Scientists have observed these, considerably more, ideal reactions but have not been able to define the circumstances under which they occur. This data could be potentially crucial to tokamak development, as its application could make nuclear reactions more productive in the future.

A team at the Princeton Plasma Physics Laboratory (PPPL), led by Isabel Krebs, has been working on generating this kind of data. The work has led to improved insights into sawtooth events and how a tokamak can be used to avoid them.

The PPPL’s work has, for a start, confirmed that a flat or constant current profile is an important factor in the prevention of sawtooth events.

It also now appears that the plasma in a tokamak can dissuade sawtooth events through the generation of a magnetic flux pump effect. This magnetic flux pump arises as a result of the assertion of a quasi-interchange state in the plasma itself. This state resembles a helical movement within the plasma, in which the flow of this gas assumes a helical nature. The helical quasi-interchange consistently 'stirs' the particles at the plasma’s core. 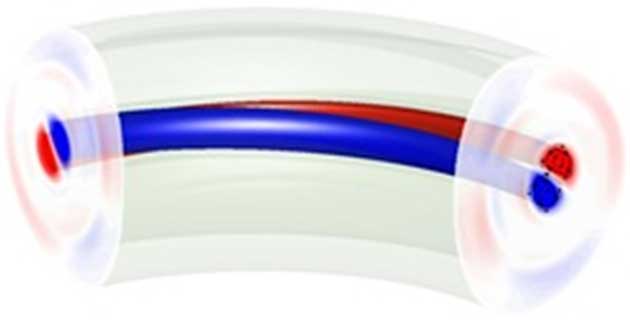 An illustrated representation of plasma flow in a tokamak assuming a helical shape. (Source: I. Krebs/PPPL)

As these particles are electrically charged, the quasi-interchange state affects the magnetic field of the plasma’s core. Eventually, it elicits a dynamo effect, which refers to the ability of a magnetic field to propagate itself.

The combination of this dynamo effect and the consistent current ideally resulted in voltage values of less than zero. Ultimately, these events ensured that the core plasma current remained current, and the plasma reaction was driven towards fusion rather than disruption.

Krebs and her team reported that the assertion of such a quasi-interchange state was influenced by core plasma pressure and a flat current profile. In addition, the threshold of this current should remain below that associated with a sawtooth instability.

The PPPL team arrived at these conclusions in response to the analysis of simulated tokamak reactions. These simulations were generated using the Krebs team’s custom-made M3D-C1 software, run at the laboratory’s state-of-the-art hardware.

The resulting findings were also published in a recent issue of the journal, Physics of Plasmas.

Krebs and her colleagues now hope that their work will now be applied to the improvement of tokamak-powered reactions, and thus, improved fusion, over time.

All in all, their research may one day prove an important chapter in the ongoing story of nuclear fusion and the role it may take in the future.

Next-Generation Power: Is Fusion Back On The Table?, 2018, Evolving Science, https://www.evolving-science.com/matter-energy/generation-power-fusion-00714 , (accessed on 25 Jul. 18)

previous article
Underneath an icon cracks the literal criterion
next article
Lab-Grown Lungs, Shown To Work As Intended, In Large Animal Model 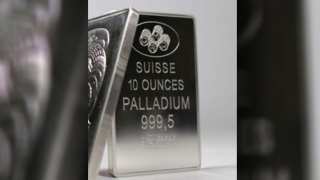