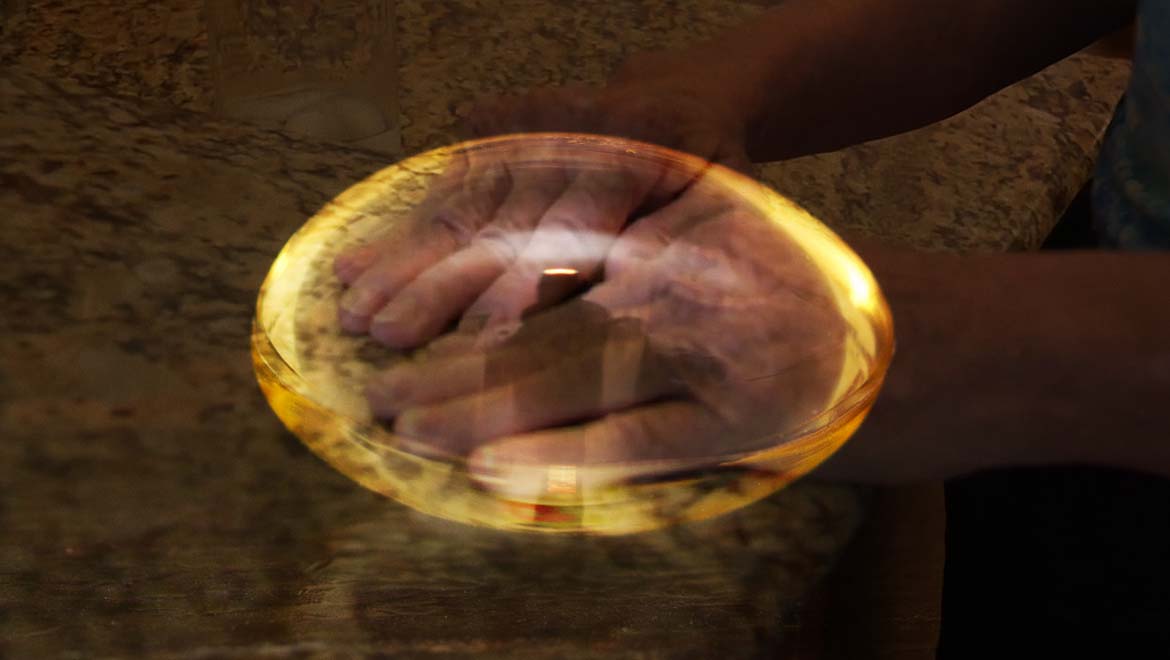 Rheumatoid arthritis affects over two million Americans, and is an autoimmune disorder that results in inflammation in joints but can also affect sufferer’s skin, lungs, heart, blood, eyes and nerves.

The effect of Vitamin D

The recent study was carried out at the University of Birmingham, and built on previous studies carried out over the last six years, which demonstrated that not only that sufferers of rheumatoid arthritis are often deficient in vitamin D, but that this vitamin can also have an anti-inflammatory effect. The study was published in the Journal of Autoimmunity on October 21.

This particular study looked at the effect of vitamin D on immune cells from the inflamed joints of participant with rheumatoid arthritis, as well as the effect on non-diseased cells. The results demonstrated that non-diseased cells responded very well to vitamin D, which led the authors to suggest that the vitamin could be a key component of a therapy plan designed to prevent the onset of rheumatoid arthritis.

The cells in areas already suffering from this autoimmune disease however, showed a smaller response. This suggests that potentially a higher dose would be needed, perhaps in combination with another anti-inflammatory treatment as well, such as a steroid.

Regarding this result, co-author Professor Martin Hewison said: “Compared to blood from the same patients, the inflamed joint immune cells were much less sensitive to active vitamin D. This appears to be because immune cells from the joints of rheumatoid arthritis patients are more committed to inflammation, and therefore less likely to change, even though they have all the machinery to respond to vitamin D.” 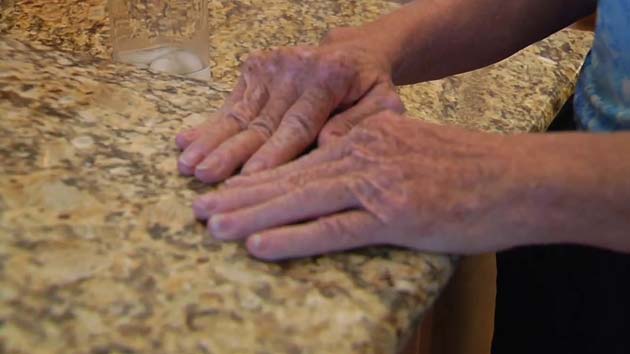 This research could have far-reaching implications for sufferers of this disease in countries such as the UK, where as co-author Hewison says “almost everyone is going to have a vitamin D deficiency.” He went on to say that this deficiency is of course more concerning for those who already suffer from an inflammatory disease, given the anti-inflammatory properties of vitamin D.

Hewison added that discovering exactly what dosage of vitamin D would be required to prevent the onset of autoimmune diseases such as rheumatoid arthritis would be “the missing piece of the jigsaw.”

Dr Louise Jeffery, co-author said: “Our research indicates that maintaining sufficient vitamin D may help to prevent the onset of inflammatory diseases like rheumatoid arthritis. However, for patients who already have rheumatoid arthritis, simply providing vitamin D might not be enough. Instead much higher doses of vitamin D may be needed, or possibly a new treatment that bypasses or corrects the vitamin D insensitivity of immune cells within the joint.”

Research will now begin into what the dose of vitamin D may need to be for patients who already suffer from rheumatoid arthritis, combined with investigations into whether vitamin D may have the same effect for other inflammatory diseases such as inflammatory bowel disease and multiple sclerosis.