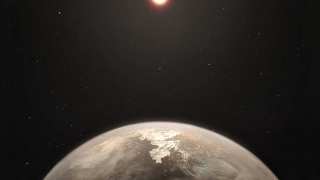 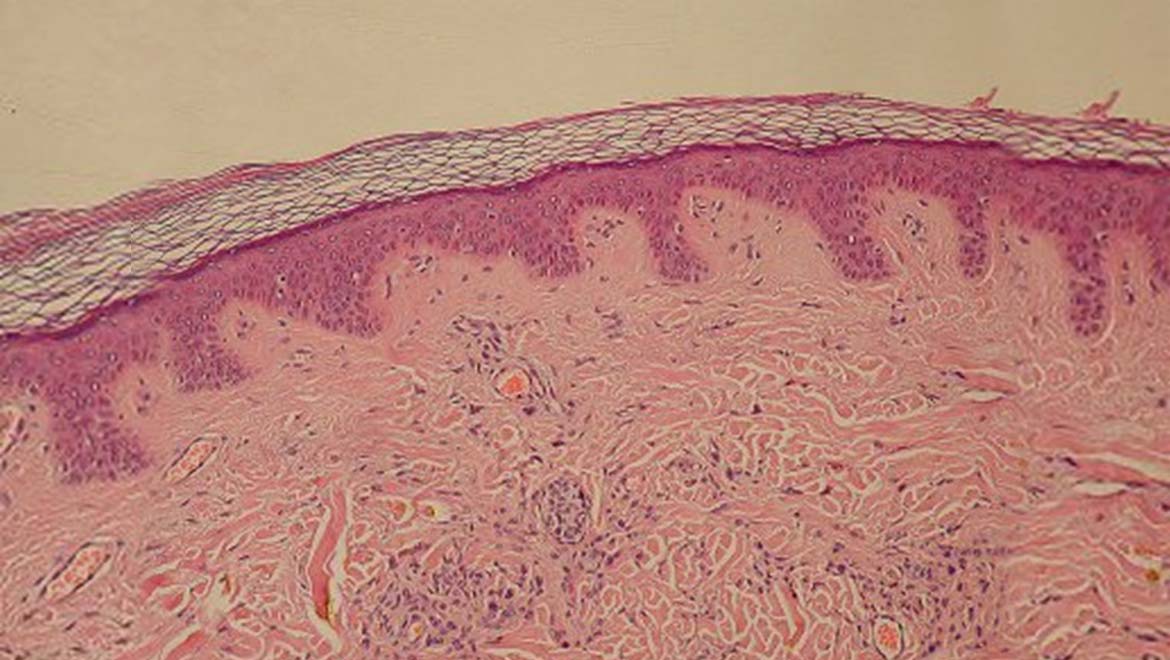 We have been told, since time immemorial, that the liver was the biggest internal organ in the human body, making the skin the largest external one. Weighing about 8 pounds (3.6 kilograms) and covering 22 square feet (2 square meters) in some cases, the versatile skin has been considered the largest human organ.

But there has been a new discovery in the anatomy as we know it!

A paper by Benias, P.C. et al. has detailed that certain areas of the body called interstitium could well be the most widespread, making it the largest organ in humans. This part of the anatomy was previously unknown. Although still controversial, it has been defined as an "organ" due to its collective structure and function.

The study was recently published in the Scientific Reports journal by medics from the Mount Sinai Beth Israel Medical Center and scientists from NYU Langone Health and NYU School of Medicine.

Discovery of the Newfound Organ

The interstitium was found to be a macroscopic, fluid-filled structure hidden among the connective tissues around the body. They were discovered scattered under the skin, in the lungs, urinary and digestive tracts, muscles and several other regions. Earlier thought to be just a "wall" of proteinaceous collagen, the tissues of this new organ have been described as more of an "open fluid-filled highway". As per the study, the interstitium consists of interconnected spaces complete with fluid and a tight network of collagen bundles. 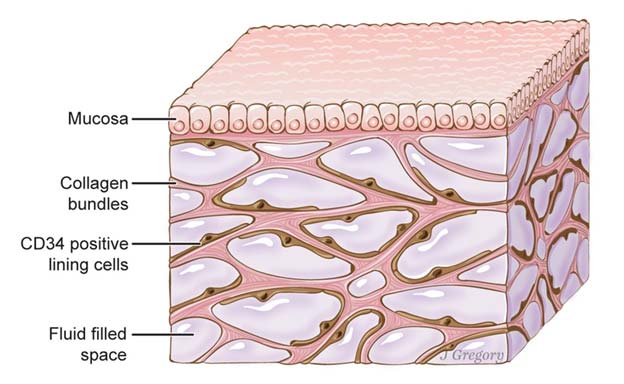 The technology used by the American scientists to determine the anatomical structure of the interstitium is called probe-based confocal laser endomicroscopy (pCLE). This method, along with a combination of lasers and sensors, was able to provide a microscopic view of the living tissues within. Results were analyzed from fluorescent patterns.

The story goes: Dr. David Carr-Locke and Dr. Petros Benias of the Mount Sinai Beth Israel Medical Center, while checking a patient's bile duct for cancer, found a unique cavity. They noticed that this finding was not in accordance with the human anatomy or anything else observed in the body before.

The doctors approached NYU pathologist Dr. Neil Theise who examined the case that revealed the interstitium.

The team working on this study attributed missing the mysterious organ because of a traditional examination method called fixation - involving the draining of fluids - that changed the organ's form and structure.

The scientists examined the tissues samples and after much deliberation and analysis labeled it the interstitium. Additionally, they found this "organ" throughout the body.

This astonishing finding could play a role in the development of future tests for cancer detection, and to figure out why tumors invading this tissue affects the lymph nodes. The reason for this, as explained by the researchers, is because the interstitium is a powerhouse of lymph that drains into the lymphatic system.

This discovery could also play a role in the better diagnosis of edemas, fibrosis, and in understanding the general functioning of tissues and cells in the body.

The study highlights that the lacunae in the interstitium, along with their contents, could act as shock absorbers for the tissues.

Study reveals that new “organ” could also be the largest. (Source: RubyHouse)

Dr. Theise stated that scientists had some idea of these liquid-spaces, in the past, but they "didn't know what they were looking at."

In addition, he also mentioned, "This finding has potential to drive dramatic advances in medicine, including the possibility that the direct sampling of interstitial fluid may become a powerful diagnostic tool."

Experts have taken well to the idea of a new organ. As Dr. Michael Nathanson of Yale School of Medicine told news website, Live Science, "The idea presented in the study appears to be "a completely new concept". From the evidence they presented it's quite possible they're correct."