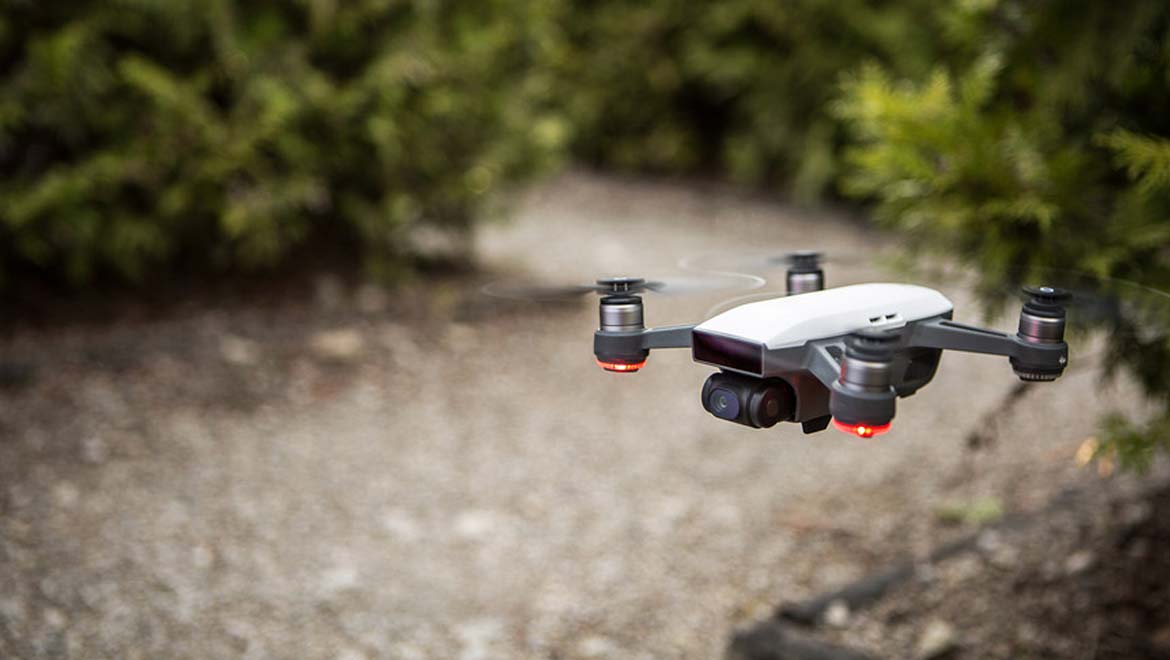 The last decade or so has seen a rapid increase in drone technology, both in terms of hardware and software. With stiff competition and the pressure to keep pace with development, professionals in various fields are looking to employ these aero-bots for reasons ranging from leisure and photography to law enforcement and search-and-rescue operations. This demand naturally warrants innovation.

Miniature and portable has been the norm in the 21st century, so China’s DJI have created what they are calling Spark - an all-inclusive drone that is lightweight (just under a pound), powerful, versatile and yet so small that it can easily sit on the palm of the hand. Michael Perry, Director of Strategic Partnerships at the company, said, “The average consumer doesn’t know what they would do with a drone on a daily basis. They want to know if it’s easy to fly, and when they are going to use it.”

DJI's new drone - the spark - is here. Size and weight of a soda can pic.twitter.com/FibZt01V20

Features of the Drone

Make way for this good-looking drone as it comes in a range of colors: white, blue, green, red and yellow.

Just as in DJI’s Phantom 4, this mini drone also comprises of smart flight options such as ActiveTrack and TapFly that allow the user to perform a multitude of actions either by gestures or controls from a smartphone for more complex maneuvers. There is a micro USB for charging on-the-go and a fully charged battery can last up to 16 minutes. Motion-sensors are fitted on Spark for smooth navigation (can travel to up to about 30 mph), and to hurdle obstacles in its path.

This drone is as portable as a smartphone.

Let’s talk about the most important aspect, the camera. The UAV (unmanned aerial vehicle) is pretty spectacular as it is inbuilt with a camera of video resolution of 1080p and captures photos in 12mp, and is set to rotate on a two-axis, mechanical gimbal. The makers have introduced a quality called QuickShot, which typically works as a time-lapse footage, wherein 1 minute of video is cut to 10 seconds. This makes it easy to share on social media too!

Spark is currently retailed at $499; other accessories, which can be bought for a separate price of $200 are a remote control, propeller guards, charger and also, an extra battery pack.

With the function called FaceAware, the drone lifts off and hovers, by facial recognition. As mentioned earlier, movements are controlled by simple hand gestures (without a remote control) or by using a smart device as a joystick. The video and images obtained can then be further processed accordingly such as adding filters and dramatic effects, adjusting light, etc.

The drone market has been predicted to skyrocket in 2017, with both researchers and investors taking the less-talk-more-action road towards improvement and implementation of newer technologies into these popular gadgets. With its complete package, DJI’s mini ‘powerhouse’ drone, albeit a tad expensive, is sure to create (and already has) sparks in the industry!