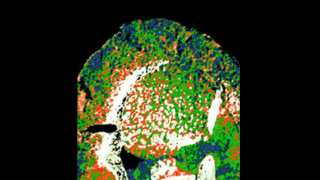 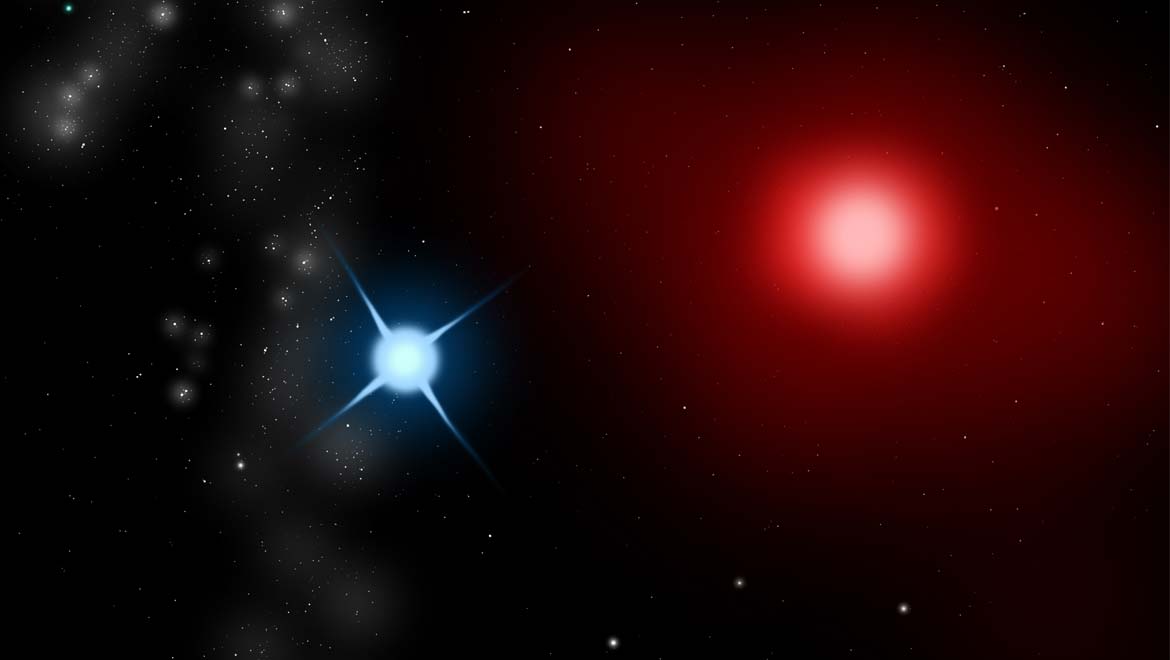 Scientists have just completed a study which has given a new information into both the atmosphere and surface of any star beyond our own solar system. The star in focus, quite literally, is a red supergiant known as Antares. This star is often also known as the ‘heart’ of the Scorpius constellation because as well as sitting in the middle of the constellation, Antares gives off a soft pink color, which can be seen with the naked eye.

Scientists wanted to find out more about the ways in which giant stars lose mass from their upper atmosphere – something that up until now had remained a mystery. In order to answer this question, the team involved in monitoring Antares used something known as a Very Large Telescope Interferometer (VLTI) to map motion on the surface of the star in incredible detail. This is achieved by using the light from four telescopes to create a new, virtual, telescope in order to map the upper atmosphere of the star.

The newly released images were taken by the European Southern Observatory’s Very Large Telescope in Chile. The images provide the most detailed yet of any star other than our own sun. 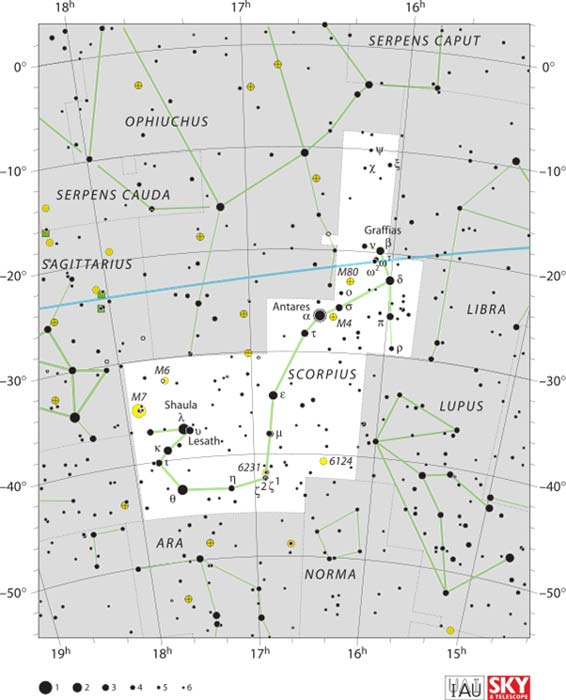 The paper, titled ‘Vigorous atmospheric motion in the red supergiant star Antares’ was published in the journal Nature on August 16 and revealed some surprising details about the life of this star.

As explained by Keiichi Ohnaka, one of the authors of the paper and based at the Universidad Católica del Norte in Chile, said: “How stars like Antares lose mass so quickly in the final phase of their evolution has been a problem for over half a century. The VLTI is the only facility that can directly measure the gas motions in the extended atmosphere of Antares – a crucial step towards clarifying this problem. The next challenge is to identify what’s driving the turbulent motions.” 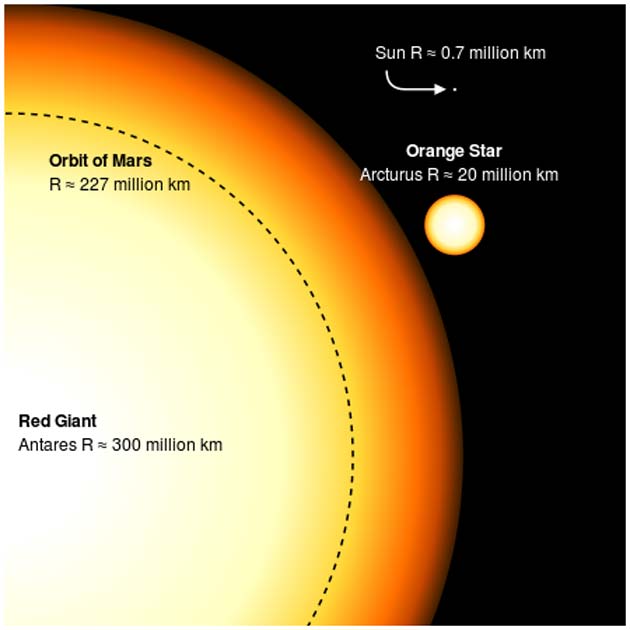 Comparison between the red supergiant Antares and the Sun, shown as the tiny dot toward the upper right. The black circle is the size of the orbit of Mars. Arcturus is also included in the picture for size comparison. (Public Domain)

These turbulent motions involve huge areas of gas swelling up and then receding. These motions may well be driven by new, as yet unknown processes within the star itself. Scientists think this due to the fact that the behaviour of this turbulence cannot be explained by convection currents, where heat is transferred from the centre of the star to the outer edges.

These exciting new images certainly go some way to helping solve the mystery of how a red supergiant completes the last stage of its life before it expands even further to become a supernova. Now the team of scientists who completed this work are on a mission to find out exactly how and why these turbulent motions form.