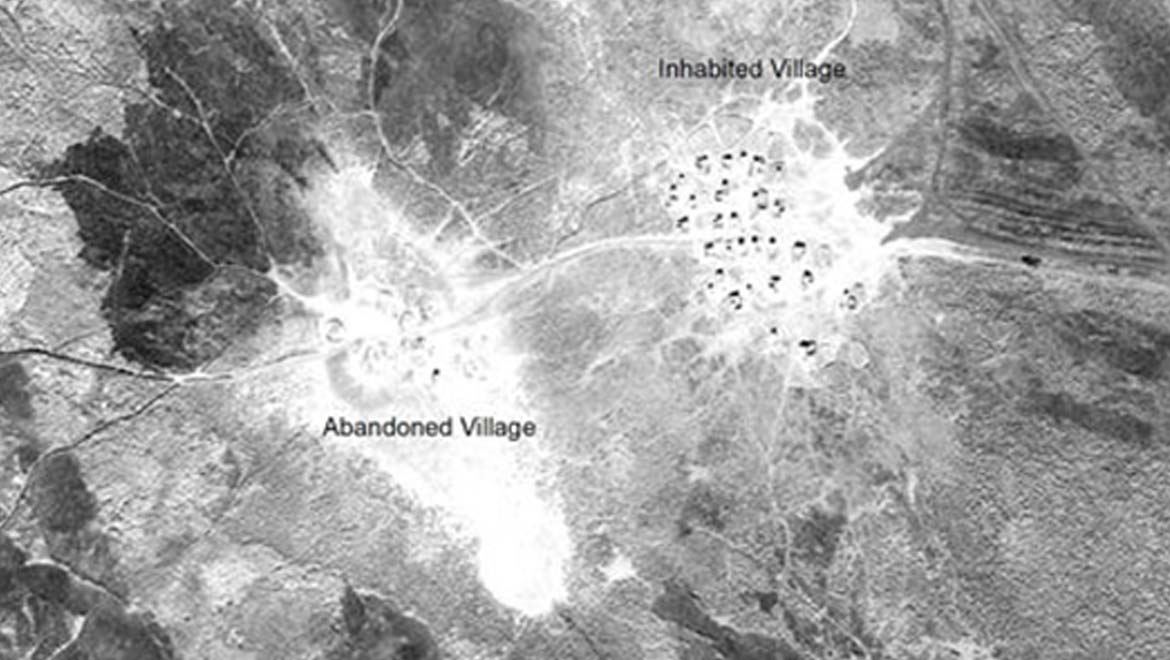 Archaeologists are using declassified imagery captured by U2 spy planes in the 1950s to locate and study sites of historical interest that have since been obscured or destroyed.

Declassified photographs captured by American U2 spy planes that flew over the Middle East in the 1950s are helping archaeologists locate and study previously hidden historic sites.

The black-and-white images, which became public in 1997, show a range of important areas, ranging from sites along the Nile in Egypt to the city of Allepo in Syria and the Assyrian city of Nimrud in modern day Iraq. They were captured by U2 spy planes that flew across Europe, the Middle East, and central eastern Asia to document military targets.

Such a collection can represent a goldmine for landscape archaeologists like Emily Hammer of the University of Pennsylvania and Jason Ur of the Harvard University. But for decades, all film and documents from these missions, code-named CHESS by the U.S. government, remained classified. Even when they became public in 1997, these materials weren’t indexed or scanned.

But the U2 imagery was older and of higher resolution, providing an even further look back.

“U2 photographs allowed us to present a more complete picture of the archaeological landscape than would have otherwise been possible,” wrote archaeologists, Emily Hammer and Jason Ur, in a new paper in the Advances in Archaeological Practice journal, published online on March 12, 2019. 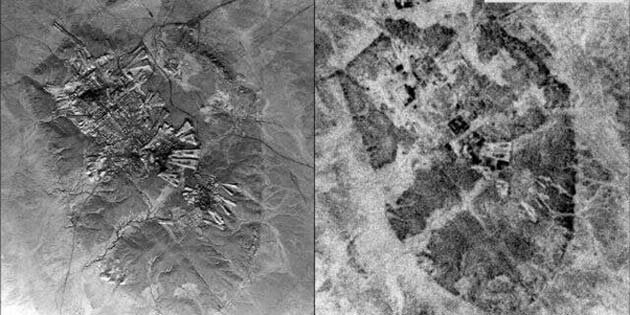 Significance of the Research

According to Hammer, the research is particularly important given the conflicts that have ravaged parts of the Middle East in the recent years.

“These archival images would be important regardless of the current geopolitical moment, but they take on additional historical significance given the enormous amount of cultural heritage destruction in the Middle East in the last decade, following the Arab Spring,” she explained, via email. “The Islamic State deliberately demolished and heavily looted many important archaeological and historical sites in Syria and Iraq like Apamea, Hatra, and Nimrud.”

Additionally, fighting between various factions has destroyed entire neighborhoods of historically important cities like Aleppo and Mosul, according to Hammer. “The U2 photos have become invaluable cultural documents because they show these places before the massive recent destruction,” she said. 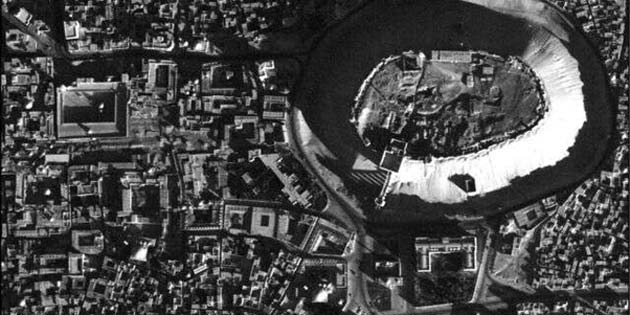 A high-resolution U2 photograph of the citadel in Aleppo, Syria, taken in November 1959. (Source: Emily Hammer and Jason Ur)

One image captured by a U2 spy plane in 1959, for example, shows the famous citadel of Aleppo. A UNESCO World Heritage site, the citadel was damaged in 2015 during fierce fighting in the city between Syrian government forces and rebels opposed to the regime of President Bashar al-Assad.

The research is an important cultural document of southern Iraq’s Marsh Arabs, who were brutally repressed by Saddam Hussein.

“I was shocked that you could see small individual reed houses and floating reed islands in the 1958 and 1960 marsh villages in southern Iraq,” Hammer said. “People lived a unique lifestyle in the marshes of southern Iraq for thousands of years, herding water buffalo, building houses and all manner of things out of reeds, living on floating islands of reeds, planting date palms, and fishing. This lifestyle has disappeared since the deliberate draining of the marshes by Saddam Hussein and the reduction of water flow by hydroelectric dams. It has also been affected by modern ideas about marshes as ‘wasteful’ and undesirable areas.”

The resulting index allowed the scientists to take an unprecedented look at desert kites in Eastern Jordan. Some 5,000 to 8,000 years ago, these stone-wall structures were used to trap gazelles and other animals. The researchers also analyzed nearly 3,000-year-old canal systems built by the ancient Assyrians, in what is now northern Iraq. 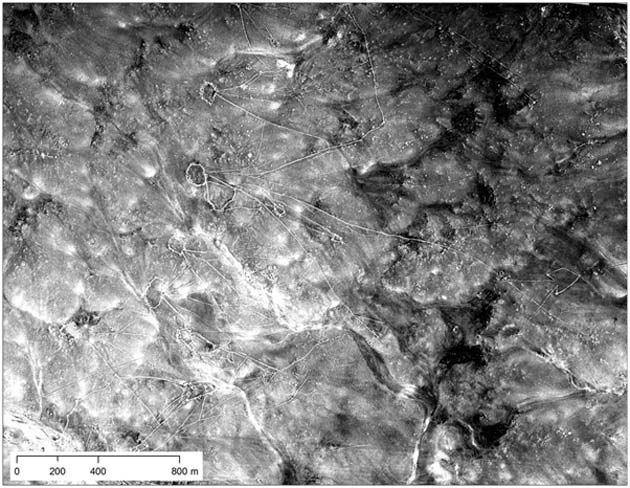 These insights in the archeological history are of great importance, to learn and explore different phases of human civilizations.

How the Data was Obtained from U2 Spy Plane Photos

To make the data useable, however, Hammer and Ur had to systematically build an index of the U2 imagery. The researchers selected film rolls from the National Archives’ storage centre in Kansas, which were then transported to the aerial film section in Maryland. The selected film rolls included thousands of high- and low-resolution frames, like literally hundreds of feet of film which were unspooled and analyzed over a light table.

Hammer and Ur photographed the negatives using a 100-millimeter macro lens. Later, they stitched together and adjusted each frame, before geo-referencing the photos using GIS software to match up images with coordinates of real-world places.

The new data allowed the researchers to visualize the layout, size, and environmental position of these historical places.

This work will now be put online and made available to other researchers, who can go through the frames and perform their own landscape and aerial archaeology. This is incredible, especially given how much work was required to create the highly-usable historical record.

“The activities of ancient human communities frequently left large-scale traces on the landscape,” Hammer said. “You can’t see these patterns when you’re standing on top of them, but just like stepping back from the blobs of paint on an Impressionist painting reveals the full picture, aerial and satellite imagery allow the patterns to emerge.”

Declassified U2 Spy plane photos are a boon for aerial archaeology. Online available at: https://www.sciencemag.org/news/2019/04/declassified-u-2-spy-plane-photos-are-boon-aerial-archaeology 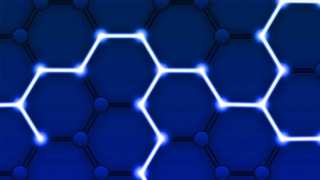 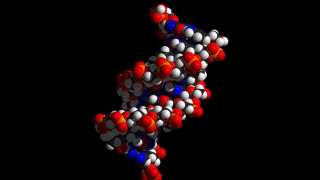