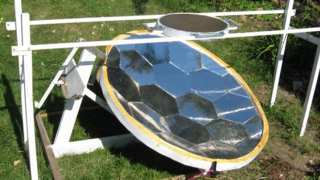 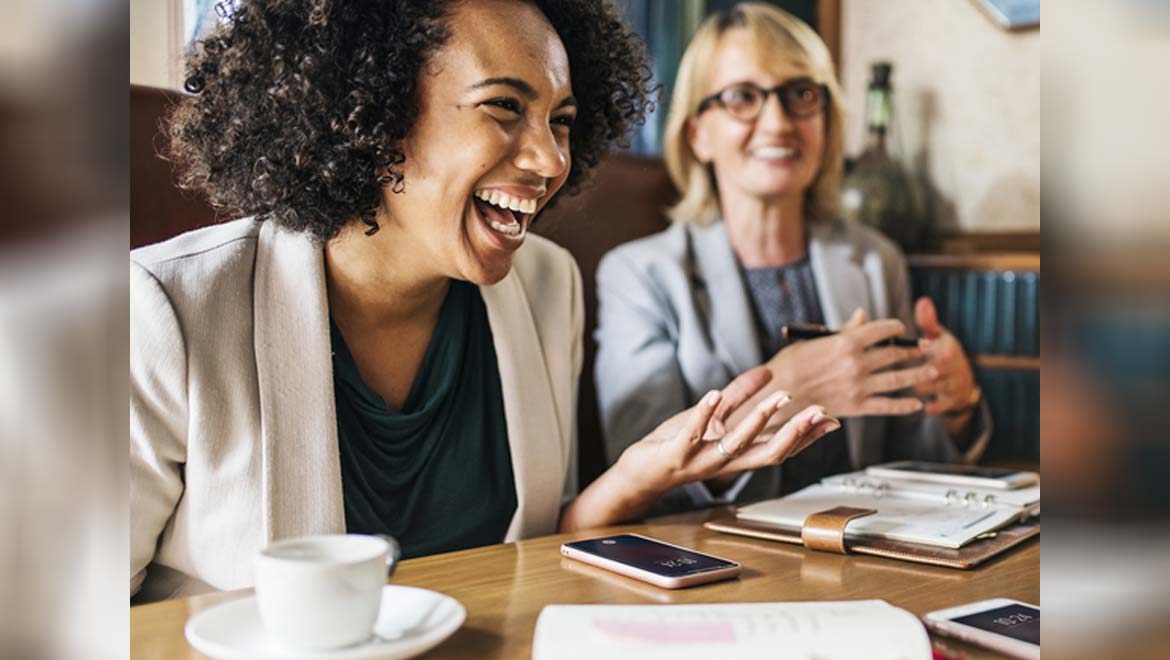 Drinking coffee may have many immediate benefits, such as feeling more alert and less drowsy. The beverage may also have a mildly positive (or neutral at least) effect on the risks of heart disease. In addition, coffee may also be associated with the prevention of type 2 diabetes.

A study recently published in the Journal of Psychopharmacology may have found yet another advantage for coffee. It has reported that people who consumed the beverage were more active and productive in a group discussion, and they also felt that they got more out of the same activity after drinking their coffee.

These findings have been related to increased alertness by the authors of this study.

The researchers (H. Rao Unnava, Amit Surendra Singh and Vasu Unnava) completed their work at the University of Ohio (Columbia). They recruited 72 coffee-drinking students into a trial, half of whom were given a cup at the start of the testing session. The participants then took part in ‘preliminary’ tasks while the active molecules in the coffee were absorbed into their systems. The researchers then gave the participants material to read about a prevalent current affairs event (the Occupy movement, in this case). The students were then encouraged to debate for and against the issue.

When this test was complete, the students filled out some questionnaires about the experience. They included assessment tools with items about their experience of being in the group, and also, how actively and enthusiastically they had contributed to the group discussion.

The group also completed a score-based questionnaire based on the Toronto Hospital Alertness Test. Finally, each participant also completed a custom-made assessment on their personal (e.g., positive, negative, will work in the same group again) feelings on the group experience.

The researchers reported that this scale was associated with a Cronbach’s alpha value of just over 0.8.

It was found that those who drank coffee tended to return more positive scores in these questionnaires compared to those who did not drink the beverage.

They confirmed their findings by repeating the test with 61 new participants. However, in this instance, all the participants were given coffee.

These individuals were also randomized to receive either caffeinated or decaffeinated versions of the beverage. The results echoed those of the first test. The participants in this trial who drank coffee (or regular coffee) also reported themselves as more alert compared to those who did not drink it.

Accordingly, the researchers reached the conclusion that the participants perceived themselves, and the group, more positively if they were more alert. This alertness was, in turn, associated with the consumption of regular coffee.

In addition, the researchers gathered data on the volume and quality of the discussion in the second trial. They found that those who consumed regular coffee may have been more likely to talk more during the debate. These participants were also more likely to speak in relation to the issue in question compared to those who drank the decaf coffee.

This study is an interesting insight into why so many people have come to value and consume coffee. However, it also raises the point that any other intervention that improves alertness may have the same effect.

This implies the scope for more research that confirms or denies any specific effects of coffee on group activities such as debates or discussions. For example, exercise may also increase alertness, and may, therefore, also, enhance group participation, as seen in this trial. 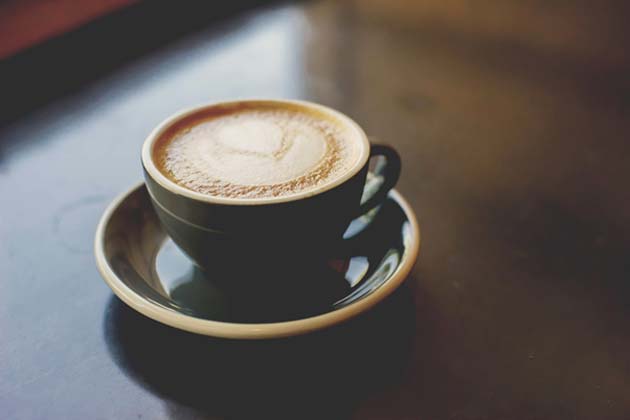 Coffee is one of the world’s most popular beverages. It now appears that enhanced discussion and collaboration may a result of this consumption.

On the other hand, more research is needed to determine how strongly these effects are linked to drinking coffee. In addition, other alertness-enhancing measures may also be associated with such improved teamwork.

However, it can be said that drinking coffee is a relatively convenient and enjoyable pathway to such benefits.

Top Image: Coffee can enhance the quality and nature of a discussion, according to a new paper. (Source: Creative Commons)