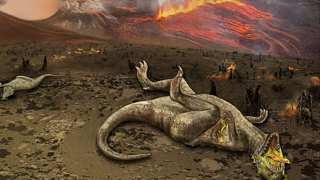 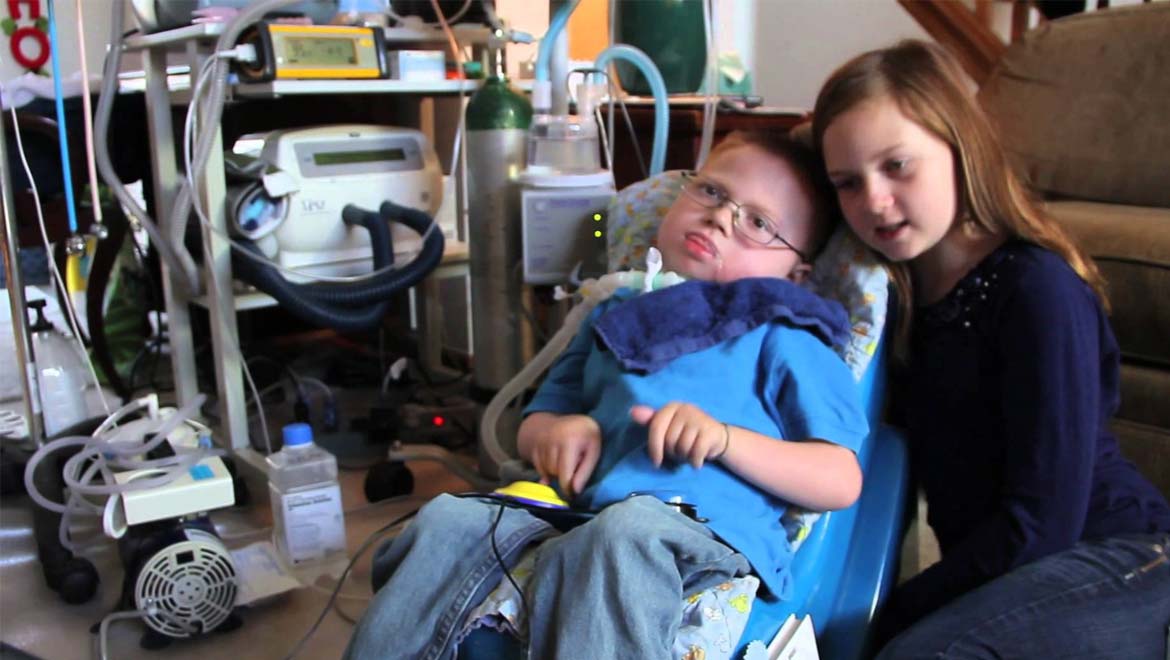 Spinal muscular atrophy (SMA) is a severe motor disorder that is associated with the inability to produce just one important cellular protein. It has four main subtypes, which determine the average length of time that symptoms start to appear post-birth, and how long the patient is likely to survive.

SMA has few clinically-approved treatment options, which are still under evaluation in Europe. The most prominent example of SMA drug therapy, which is available in the United States, is associated with the restoration of normal function, but also with severe side-effects and potential adverse effects.

A New Form of Treatment for Spinal Muscular Atrophy

A recent publication in the New England Journal of Medicine documents a clinical trial in which a new approach to severe SMA reversal resulted in at least some reversal of symptoms for all patients treated. These results also exceeded those recorded in previous studies, according to this report’s authors. This new therapy, which is a form of gene therapy that ‘replaces’ a missing gene, may lead to improved outcomes for people born with SMA-1, presuming they can be validated and their therapeutic strategy approved.

SMA type I, also known as Werdnig Hoffmann disease, prevents patients from reaching typical ‘milestones’ in motor development as normal, so for instance, they may never be able to sit up without assistance. Only the intervention of mechanical ventilation can allow a patient to survive beyond the natural survival times outlined above.

A recent review suggests that this subtype occurs in about 1 in every 10,000 births, and makes up 60% of all SMA cases. Diagnosing SMA-I before or just after birth is difficult because the frequency of the relevant mutations often fails to reflect its prevalence and incidence, and, furthermore, its detection alone doesn’t reliably indicate which subtype the patient will have. Therefore, ante- or perinatal treatment is the best and most applicable option for people with SMA-I.

SMA is caused by the absence, or absence-of-function of SMN1, a gene with the chromosomal location 5q13.2 that codes for the ‘survival of motor neurons’ protein, known as SMN. SMN appears to have a central role in how nerve cells behave in a developing neuromuscular system. In addition, it is an integral part of a multi-protein complex called the spliceosome, which is found in nearly all cell types. This biological machine is involved in the end-stages of proper protein formation, and may also allow other important cellular complexes to move and behave as normal. As a result, SMN deficiency may stop many cell types from functioning as normal.

The gene SMN2 can code for an amino-acid sequence that may be converted to SMN protein in vivo; however, this ineffective contingency process may produce around 20 percent of the SMN needed by the body at best. The other 80 percent of SMN2 products have a frame-shift (due to a faulty intron) mutation that translates to a non-functioning protein. This partially explains why there are different levels of SMN deficiency and, thus, different SMA subtypes. It also explains why many patients survive in infancy or beyond. SMA patients are homozygous, or have SMN1 deletion on both alleles. However, the frequency of carriers, namely people without SMN1 on one allele, is far higher.

The FDA has so far approved one genetic treatment for SMA-I that targets SMN2 and binds to the intron that may cause it to code for a non-functioning protein rather than for full SMN. Therefore, the amount of working SMN expressed is significantly increased. However, this drug (nusinersen) is associated with several risks and adverse effects, which include respiratory conditions, increased risks of infections and constipations. Many participants in nusinersen clinical trials were also found to have developed a platelet deficiency, and thus had increased risks of clotting disorders.

The new clinical trial as described in the New England Journal of Medicine, on the other hand, is a gene therapy that uses an adeno-associated virus (or AAV) to re-introduce SMN1 back into the genome of the patient.

The trial administered the AAV in either a high-dose (6.7×1013 g/kg) or low-dose (2×1014 g/kg) form as a single intravenous treatment to 15 patients with SMA-I. All participants were 20 months old at the time of the study. 11 of the 12 patients who received the higher dose were able to sit up independently, as well as speak and feed as normal. Nine were able to roll, and two were able to walk. All of these patients survived without serious adverse events at the end of the study, which, as the study authors, working at the Nationwide Children’s Hospital or Ohio State University at Columbus, who conducted the trial sponsored by the company AveXis, pointed out, compares well to the 92 percent rate of death associated with reviews of older SMA-I studies.

This new AAV-based treatment should progress to larger trials with greater participant numbers. It is still very far away from approval as a treatment, but should be of interest for those who may be affected by, or who study, this rare form of neuromuscular disorder in the future.