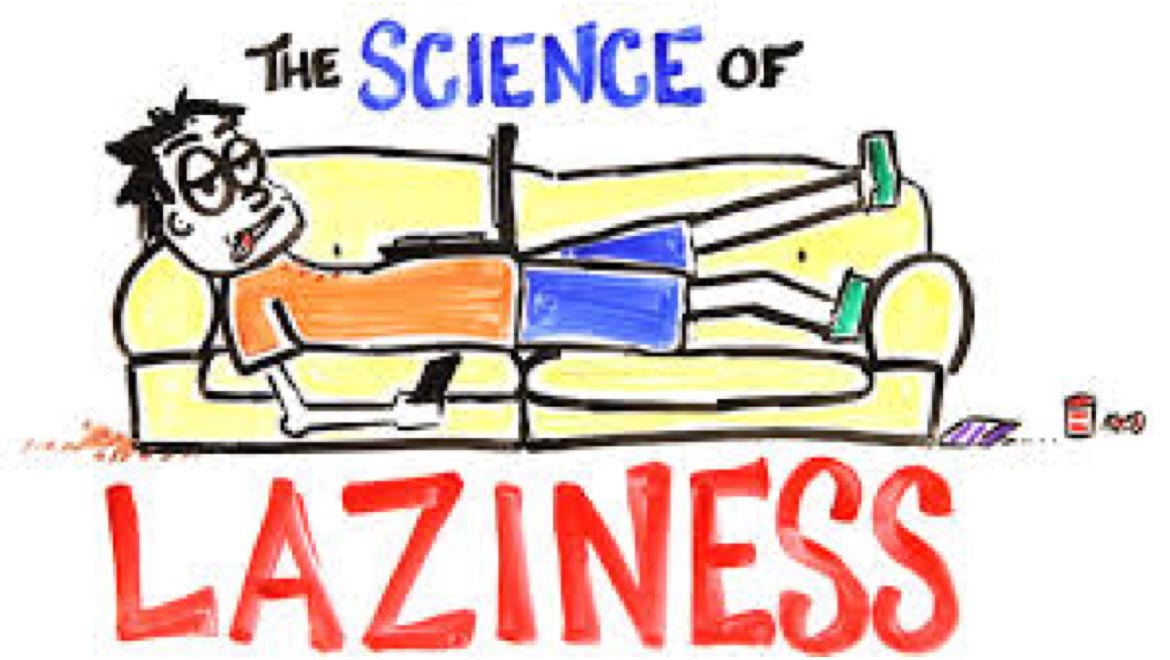 Scientists Identify Role Of The Brain In Laziness

Physical activity has tons of well-documented benefits, ranging from increased heart and immune system health to improved brain function and healthier aging. In fact, maybe metabolic adaptation to activity is one of the reasons that exercise keeps us healthy, diverting energy away from things such as inflammation, which have negative consequences if they go on too long.

However, new research reveals that our reactions to stimuli related to physical activity and sedentary behaviors depend on interactions between conscious intentions and automatic processes.

Scientists confirm that the human brain is designed in favor of what is known as the "exercise paradox." The struggle of getting physically active is real, and it is happening inside your brain!

For the study, the researchers recruited young adults, sat them in front of a computer, and gave them control of an on-screen avatar. Following this, small images were flashed, one a time, which depicted either physical activity or physical inactivity. Subjects had to move the avatar as quickly as possible toward the pictures of physical activity and away from the pictures of physical inactivity, and then vice versa too.

Meanwhile, electrodes recorded what was happening in the participants' brains. It was seen that they were faster at moving toward active pictures and away from lazy pictures, but brain-activity readouts called electroencephalograms showed that doing the latter required their brains to work harder. 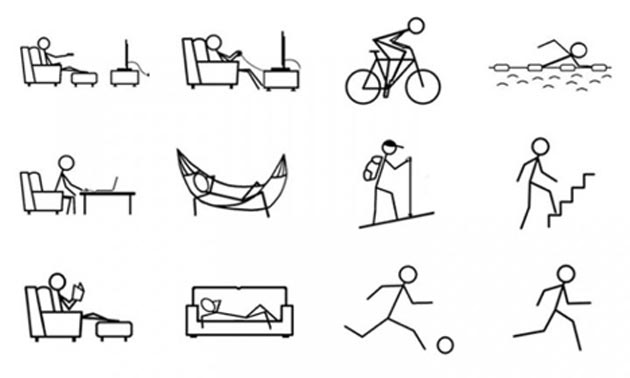 The main strengths of this research study included the following points:

1) The investigation, for the first time, of the cortical activity underlying automatic approach tendencies toward physical activity and sedentary behaviors

5) The control of approach and avoidance tendencies toward neutral stimuli

6) The validation of these results through sensitivity analyses

However, there were some potential limitations as the sample size of this study was small. Also, this research involved individuals who were physically active or those who intended to be active.

The behavioral results reported in the previous section are inconsistent with the fact that most people fail to exercise regularly despite the intention to be physically active. Therefore, investigating the neural mechanisms underlying these reaction-time differences are necessary to understand this discrepancy. 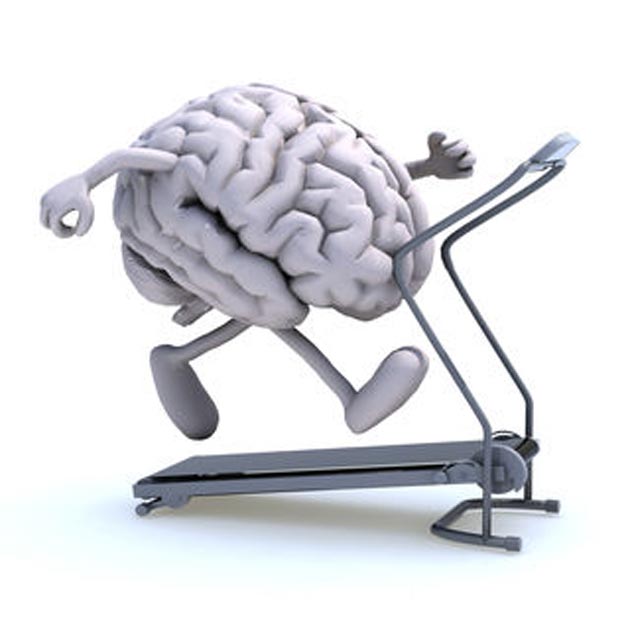 Studies have proven that the human brain is innately attracted to sedentary behaviors. (Source: Fabio Berti/Shutterstock)

However, these cortical outcomes were not significantly influenced by the habitual level of physical activity. Taken together, these findings call for a cautious interpretation of the behavioral results.

In addition, the ERP results revealed higher levels of attentional processing, conflict monitoring, and inhibition, when exposed to sedentary behaviors compared to physical activity stimuli, irrespective of whether these stimuli should be approached or avoided. As such, stimuli associated with sedentary behaviors may automatically trigger higher-level mechanisms preparing the individual to overcome this potential threat.

To sum it up, the findings revealed that faster reaction times to approach physical activity and avoid sedentary behaviors that are related to processes occurring during sensory integration, not motor preparation.

Boisgontier said, "Conserving energy has been essential for humans' survival, as it allowed us to be more efficient in searching for food and shelter, competing for sexual partners, and avoiding predators." He added, "The failure of public policies to counteract the pandemic of physical inactivity may be due to brain processes that have been developed and reinforced across evolution."

Researchers, who are interested in human evolution and ecology, often focus on energy expenditure because energy is central to everything in biology.

One can learn a lot about any species by measuring its metabolism: life is essentially a game of turning energy into kids, and every trait is tuned by natural selection to maximize the evolutionary return on each calorie spent. Ideally, the study population lives in the same environments in which the species originally evolved, where the same ecological pressures that shaped its biology are still at work. That is difficult to achieve with human subjects because most people are divorced from the daily work of acquiring food from a wild landscape.

The question now is - can people's brains be re-trained?

Top Image: Why are some people lazier than others? Experts weigh in and blame it on the brain! (Source: ASAPScience)

previous article
Underneath an icon cracks the literal criterion
next article
Transhumanism: The Next Generation Of Humanity 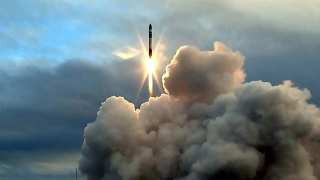