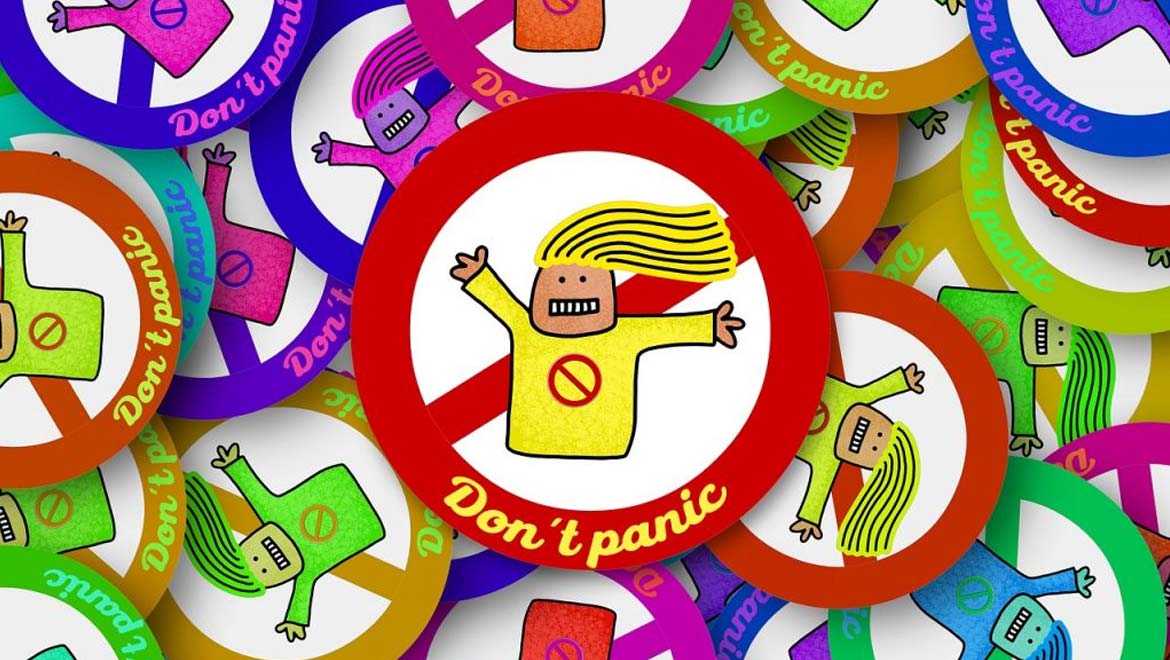 The past few years have seen innovators, scientists and tech-developers take an interest in, more than just designing games and apps for entertainment, but bettering the quality of life of humans and the world they live in by employing newer techniques in healthcare, technology, business, etc.

Adults identified with Autism Spectrum Disorder (ASD), especially to those whom causes anxiety, are privy to one such creation, a personalized digital device assisting them with management of notable symptoms of their nervousness. The technology was intended to target millions of people who, along with experiencing mental stress, also face severe physical, social and developmental difficulties. Also, several cases (1 in 10) do not have the courage to converse or bring up their bouts and experiences with autism.

Presenting Snap! Prototyped by researchers at Lancaster University’s Human-Computer Interaction division, it is a wearable shaped like a bracelet that is similar to logging entries into a diary, allowing the diagnosed user to record and thereafter monitor their feelings of anxiety. While other available health/fitness tracking equipment obtain information passively, Snap is active and interactive, and nearly accurately measures data per person. It is highly customizable so users possess an immediate sense of ownership and hence open up and express themselves more freely. A unique feature of this device is that it not only chronicles times of ill-ease but also when the adults are in positive states of mind.

Ongoing research is being conducted in areas of making the product more touch-friendly by adding clickable, physical buttons, improving the software and also, including an online platform for better communication within the community.

It was made known by the creators that the model was built, both the design process and pilot study, after careful consideration with adults with autism. What they discovered was inspiring; Snap was indeed adjudged helpful and therapeutic by the participants. Following this mode of analysis, they were able to call upon and discuss their emotions to gain encouragement and guidance from support workers.

Anxious autistic individuals have a tendency to meddle and fidget with loose objects, in this case, the wristband tied around their arm. In fact, the idea for Snap originated from the very same observation, as Dr. Simm said, “We wanted to build our own device and we thought that if we could digitize something they do anyway — play with things in their hands — then that could potentially help them to manage their anxiety”. So, each time the band is stretched, the time is also noted. The collated activity is then converted and downloaded into cloud storage on a computer while ensuring a high level of control during the collection of information. Further, it is accompanied by reflection.

Many have questioned the application of certain wearables in healthcare as it is believed to show promise and change as long as the wearer is utilizing it. But, in the case of Snap, this is not expected as the individual is only motivated to recognize and understand their situation through interaction and data. Speaking literally and figuratively, one-size does not fit all!

“People with autism are colorful, they are often very beautiful and, like the rainbow, stand out”. With the help of innovative products like these, it is time we empower and strengthen autistic children and adults, and work towards the advancement of society and mankind as a whole!