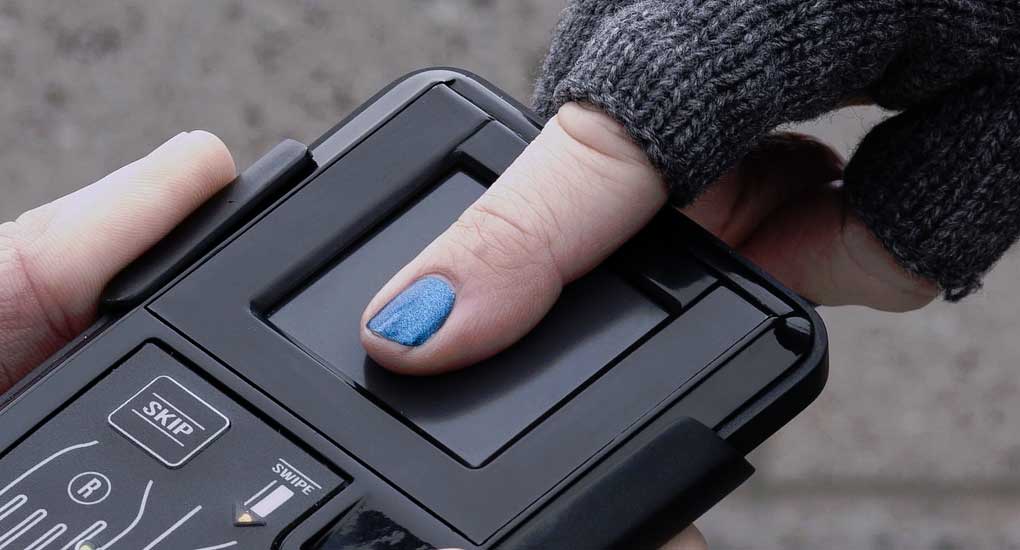 Biometrics have recently gained significant attention, and have already moved from the lab to commercial applications, mainly in the field of access control and authentication. Traditional biometrics, including iris, face, speech and fingerprints have proven their recognition (determining the identity) and authentication (confirming the identity) potential and are now widely used. However, they have some significant drawbacks since they are obtrusive and uncomfortable for the user, and static physical characteristics can be digitally duplicated (e.g. the face could be copied using a photograph, a voice print using a voice recording, and the fingerprint using various forging methods). Recent technologies in biometrics present more natural ways of recognizing people. Similar to the methods or techniques humans utilize in order to recognize each other, modern trends in biometrics focus on the recognition of dynamic face grimaces, gait, movements, etc. In other words, they tend to recognize liveness rather than static features as the aforementioned traits do. In this respect, behavioral biometrics are related to specific actions and the way that each person executes them.

Recently, the Image and Vision Computing Journal of Elsevier has published a virtual special issue celebrating the breadth of Biometrics that presented the most recent and promising technologies on biometrics. One of the most promising, among others, is the idea of using activity related data for human identification and/or authentication. Given that most of the activities performed in every day life include the human's physical interaction either with other people or with objects, this work attempts to detect and to evaluate a series of stable, invariant, time lasting and unique activity related biometric characteristics for each human. The focus is on the arm's movement and on the movement of the fingers, while performing reaching and grasping activities. The activities that were studied were reaching and grasping an object on a table and reaching and grasping a telephone. The study has demonstrated that very high authentication rates can be achieved using as input only the motion trajectories of the hands and the head.

This result comes to verify recent advances in gait recognition. Gait is another activity similar to reaching and grasping that has been used for recognition and authentication for many years. The same core group of researchers has demonstrated that gait recognition and authentication can be highly efficient in structured environments, where specific conditions on the subject’s gait can be assumed, like walking in corridors, etc.

Finally, it can be concluded that even if currently behavioral biometrics can be mainly used in parallel with a traditional biometric trait like iris or face, biometrics technology is expected to advance even more in the near future leading to systems that will be able to perform unobtrusive biometric recognition and authentication.

Konstantinos Moustakas received the Diploma degree and the PhD in electrical and computer engineering from the Aristotle University of Thessaloniki, Thessaloniki, Greece, in 2003 and 2007 respectively. He has been a teaching assistant in the same department (2004-2007) and a visiting lecturer during 2008. He served as a research associate (2003-2007) and as a post-doctoral research fellow (2008-2011) in the Informatics and Telematics Institute Centre for Research and Technology Hellas, Thessalon...Read More