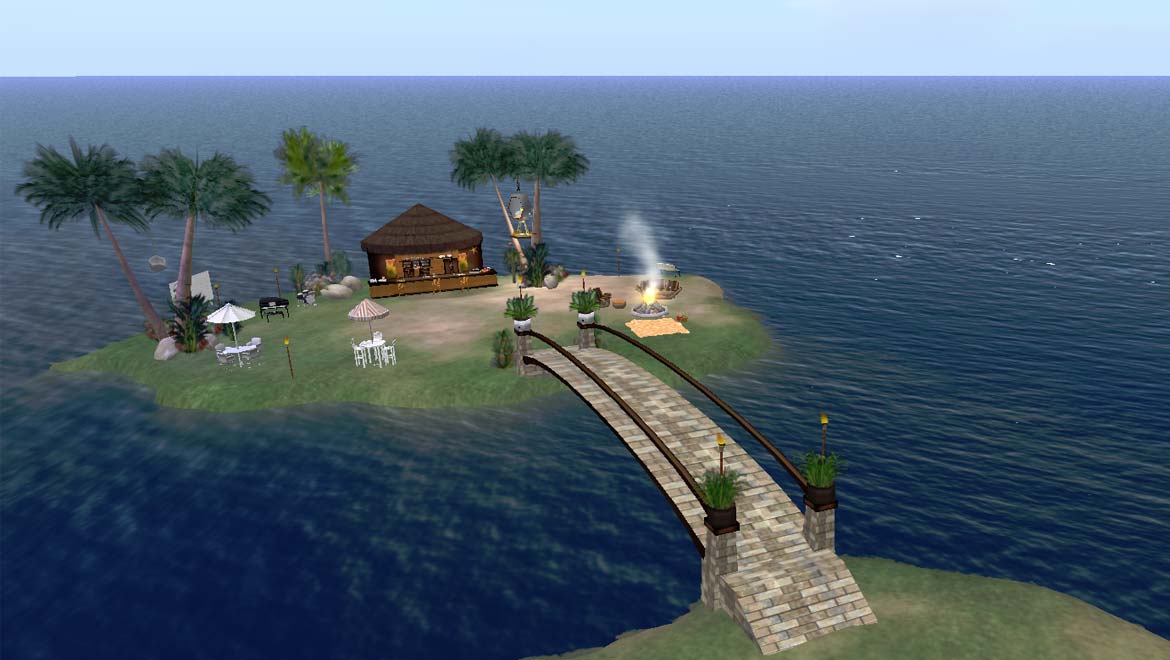 What would one do without the capacity to carry out basic everyday conversations, say, ordering food at a restaurant or greeting a neighbor? One of the possible consequences, in fact, impacting one-third of heart stroke survivors, is a condition called aphasia — a brain disorder influencing change in language, causing loss of speech in the individual, and the inability to read, write or understand. Additionally, some of them become unemployed, depressed or are denied proper healthcare due to distance from hospitals or disability. So, to improve the lifestyle of sufferers of this devastation, scientists sent virtual reality to the rescue!

Eva Park, in association with The Stroke Association, UK, the department of Language and Communication Science and the Centre for Human-Computer Interaction Design (HCID) at London’s City University, was born with the need to provide aphasia-affected persons support and confidence in performing daily duties and making functional communication smoother by guiding them to re-enter the social space without fear of ridicule.

The multi-user software, following much research and input by people subjected to stroke themselves, was developed to include a wide range of simulated locations such as cafes, salons, parks, pubs, etc, and interaction methods, ultimately enabling users to navigate and practice conversations that could be applied in reality. The program can be thought of as a type of roll play where customized avatars can be constructed. Special attention was given to detail like an adaptive keypad, menu being icon-based for ease of use and permitting physically shifting between areas within the game to facilitate moving away from challenging environments and taking a break, if required.

The aim behind this technology was to re-create a familiarity of places, people and situations. The experience, apart from being practical, was also designed to be enjoyable (watch out for surprises like flying fish and elephants), to aid in boosting morale and ensuring a more positive outlook in life. The program is overseen by a communications expert, usually a speech therapist, who assists and helps in achieving desired goals for the day.

After its completion and during the testing process, 20 persons (mean age 57.8) suffering from aphasia-after-stroke were encouraged to play the game for 5 weeks/40 hours. The experiment was measured using a group that received intervention against a constant waitlist group. Results showed that the participants were compliant and in a much-improved state of mind and communication. The proof lies in the pudding err, we mean, gaming!

Prior to using Eva Park, stroke victim, John Smeka said, “I can’t talk, I can understand it, but I can’t joke,” which after access into the virtual world allowed him to order his own dinner at a restaurant rather than his kids doing it for him. Another individual mentioned that it was fantastic and an improvement to speech was seen especially at the bank. Post-study, participants stated, “If Eva Park wasn’t there I wouldn’t be doing what I do, talk to everyone, going out as well. Went to club on my own 2 weeks ago. Never done that before”, and “Speech therapy. I got to practice speaking. We went to bench and talked.” Overall, from reviews, it was seen that users enjoyed this innovation thoroughly. 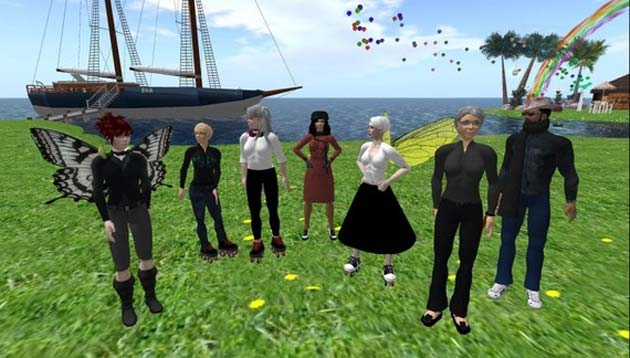 The avatars of the EVA Park team (EVA)

Reader at City University, Stephanie Wilson, talked about the intricate nature of this approach where speech and language were combined to produce high-tech tools for those impaired with aphasia. She doesn't fail to mention, “This quirky virtual world has been a great success.” It has won the People’s Tech4Good Award in 2015 and accoladed at the 2016 NT(Nominal Trust)100 celebrations too.

A pioneer in the digital world, Eva Park promises great accomplishments and outcomes in the future especially benefitting post-stroke aphasia cases who struggle through isolation and maintaining personal and social relationships due to their condition.