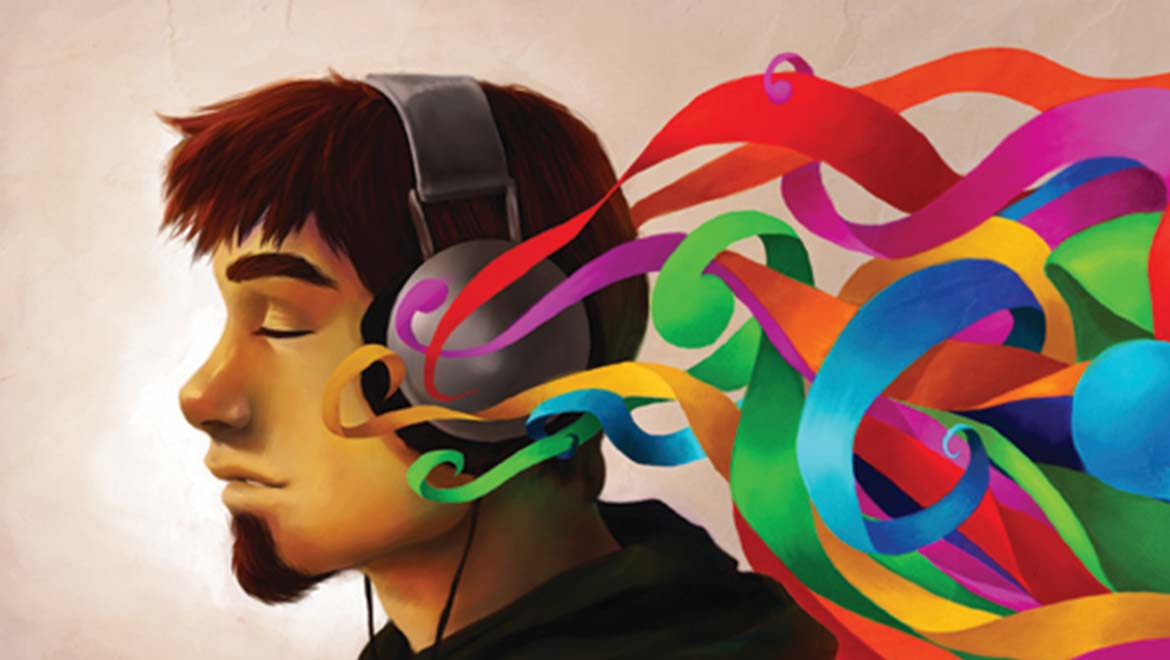 Synesthesia: The Smell Of Musical Notes

Synesthesia is a rare, neurological phenomenon, where stimulation of one sense leads to a secondary perception of another. With this ability, one can see what color music possesses or what smell has a certain color. People with this characteristic have atypical, structural, neural connectivity.

Researchers have taken many steps to find the exact region of the brain that provokes this condition and they have even examined internal functionalities.

Studies have shown that the phenomenon is more common among people with autism spectrum disorder or savant ability, mainly expressed during childhood.

The Source of the Phenomenon and Synesthetes

Synesthesia, as a term, comes from two Greek words, syn (together) and aisthesis (perception). It can be referred to as a special phenomenon, non-pathological, in which stimulation of one sensory has as a consequence to automatic, involuntary experiences in one or more additional sensors or cognitive pathways.

People with synesthesia (called synesthetes) associate letters with colors or musical notes with smells. There are many forms of this condition, where objects like letters, shapes, numbers or people’s names match with sensory perceptions, such as smell or color.

Synesthesia can involve any of the senses; it could be unusual and lead to an assumption that the perception of our world is completely subjective.

Estimates for the number of synesthetes are around four percent of the global population. There are many individuals who live with this condition from their early ages. Sometimes, these people do not realize their states because they are unaware of their perceptions and think that their interaction with the external environment is normal.

Approx. 75 percent of people with synesthesia are women. A left-handed person has more probabilities of being a synesthete. Also, the condition has been seen to affect normal, neurological people, and it could be inherited. The following are famous people who have expressed synesthetic ideas in their arts: 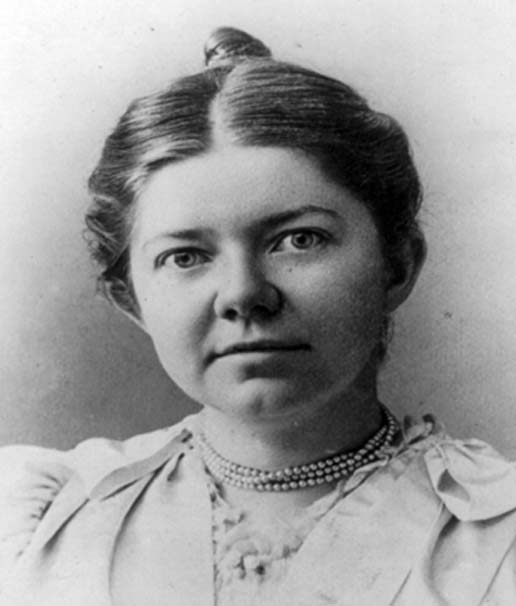 What Happens Inside the Brain

“Some of the same brain processes that are involved in say imagining the music as being dark might be present both in people who experience synesthesia and in all the rest of us that don’t experience synesthesia. But in people who have synesthesia, these processes are heightened or exaggerated in such a way that they do this involuntarily. They often describe it as something that happens to them as opposed to something that they do, and they report that it’s been that way for as long as they can remember, [or] ever since childhood. So, it’s quite different at the level of sort of how it feels to you, that subjective experience. But we think at the brain-level, there might be a sort of continuum between what you and I might do voluntarily and what synesthetes report experiencing.” said Ed Hubbard, an educational psychologist.

This neurological phenomenon blurs some lines in the brain, around the senses. It provides connections between different regions of the brain, responsible for our senses. For example, brain areas for letters, words and symbols recognition, may lie directly adjacent to brain areas that are involved in perceiving colors. This is known as cross-activation.

Researchers believe that every infant has these connections at birth but lose this ability later on in life. Some others, i.e., the synesthetes, keep these crossed connections. This theory was created after many experiments on infants, where scientists found that they respond to sensory stimuli having synesthetic perceptions.

The limbic system is responsible for regulating our emotional responses. Neurologist, Richard Cytowic, conducted research which led him to believe that it was this part of our brain that was responsible for synesthetic experiences.

Other scientists believe that the cerebral cortex is responsible because this brain region shows intense activity during synesthetic experiences. Specifically, many researchers have shown activities, in several areas of the visual cortex, while a synesthete listens to music.

Areas of the visual cortex associated with processing colors are activated during this phenomenon, and this has been seen to be the main difference from non-synesthetes, who show no activity in the visual region, even when they associate specific colors with words. 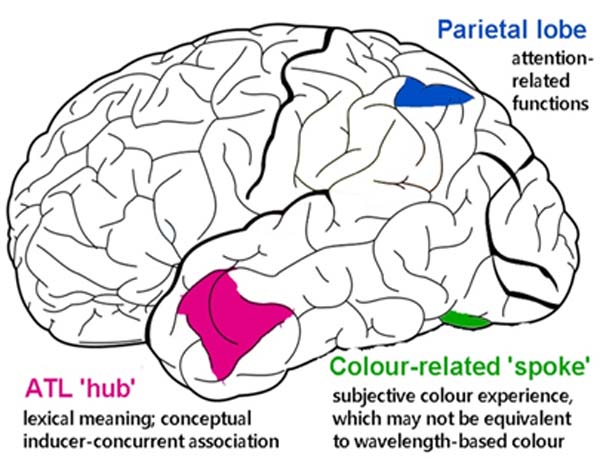 Scientists believe that certain regions of the brain are associated with color synesthesia. (Source: Wikimedia Commons)

One theory says that there are six genes that appear in synesthetes, in relation to the development of neuron connections in the brain. These genes, in combination with neurons' hyperactivity, can cause the phenomenon of synesthesia.

A typical method to find if a person has this condition is by associating certain numbers with certain colors, and after a time period repeating the same experiment with a different order of numbers. People with synesthesia correctly recognize most of the pairs, in both cases. The study can also be conducted with smells and musical notes.

We must admire the variety of different consciousness levels between people. The binding problem is one of the biggest mysteries in the study of consciousness. The main idea is to bind all of our perceptions into one entity. Imagine when you hold a flower and every sense is correlated with this object - auditory, kinesthetic and your sense of smell!

People with synesthesia, have additional perceptions that add to their concept of the flower. In addition to the fact that synesthetes remember things, like phone numbers, with the help of color, they have a different state of consciousness.

Scientists are very optimistic about the potential abilities of our brain because they believe that it has unlimited capabilities, which can be activated in many different ways. This evolution is the way of our future.

Matthew Loffhagen, 2018. Scientists Just Found the Secret Cause of Synesthesia in the Brain. [Online] Available at: https://www.outerplaces.com/science/item/18024-scientists-secret-cause-synesthesia

Jason Daley, 2018. Unraveling the Genetics Behind Why Some People “See” Sound and “Hear” Color. [Online] Available at: https://www.smithsonianmag.com/smart-news/researchers-begin-unravel-how-some-people-see-sound-and-hear-color-180968374/ 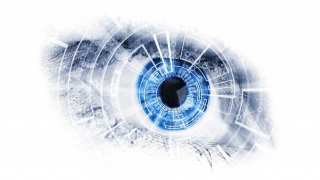 Bionic Lens Could Give You Superhuman Vision