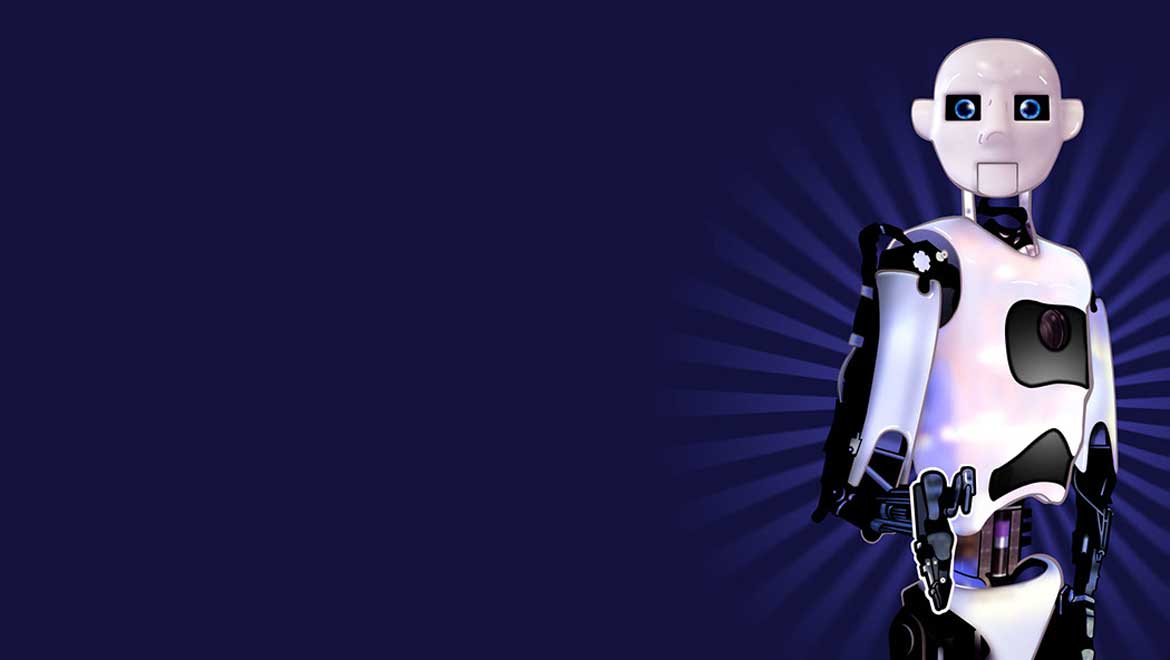 In any classroom, teachers have to strike a fine balance between making sure that learning objectives of their lessons are being met, whilst also taking into account the emotional and social needs of their students. This is particularly important at primary school level, as student’s experiences at this age often shape their views of education throughout school and into the world of further education and work.

Whilst it’s easy to think that as long as a teacher is covering the learning objectives, the needs of the students should be met, the reality is actually very different. At primary school level, social interaction with peers and teachers is particularly important as in early childhood, emotional development occurs before the development of thought. In order to ensure students are focused, engaged and motivated to learn it is important to consider a holistic approach to education whereby the emotional wellbeing of student’s is also taken into consideration.

Generally, children’s behavioural problems are linked to a lack of emotional and social skill, and can be broadly characterized as either internal or external problems. External problems can manifest themselves as aggressive, defensive and hyperactive behaviours, usually displayed when the child has no control or self-regulation of their behaviour. In contrast, internalising problems is more likely to occur in children with a higher level of control, and appear as sadness, social withdrawal and anxiety. Despite their differences, both problems are associated with a lack of social and academic functions and can prove a barrier to effective education. It is this barrier that a team from the Department of Artificial Intelligence in Madrid, Spain, are hoping to break down using robots.

Robots are increasingly being seen as a potentially useful addition to the learning environment of children, and have been shown to improve the efficacy of their learning, help them learn more and also increase their motivation whilst at school.

The team, led by Dr Imbernon Cuadrado at the Department of Artificial Intelligence in Madrid are working on a robot called ARTIE (Affective Robot Tutor Integrated Environment). The purpose of ARTIE is to identify the emotional state of students using the software, and provide them with personalized pedagogical support. ARTIE is also intended to become a virtual adviser to the student, so once the emotional state of the student has been established, ARTIE offers consistent and tailored support. 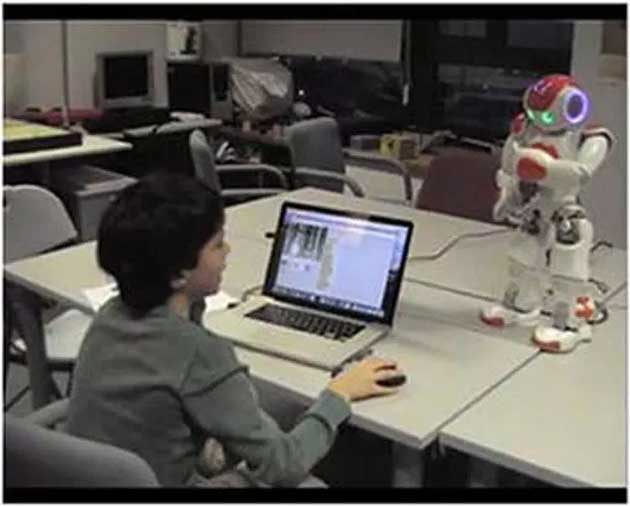 Frame of the tutoring experience of the student with low motivation and high competence. Reproduced with permission from the parents of the children. NeuroscienceNews.com image is credited to Luis-Eduardo Imbernon Cuadrado, SOPRA Steria, Madrid, Spain.

The team that designed ARTIE have focused on three cognitive states (concentrating, distracted and inactive) which can be identified through keyboard strokes and mouse action. Once the likely cognitive state has been identified, the robot then runs an algorithm which chooses which type of pedagogic intervention is most suited to that student at the time. That might range from words of encouragement, gestures, or attempts to increase interest and motivation for a specific learning objective. They have found that the implementation of social support behaviours in robot tutors increases efficacy in student learning, which has fantastic implications for education going forward.

The work done so far has found that, in the case of primary school students, it is possible to identify emotions which may be affecting their learning using ARTIE, without the need for any intrusive and expensive identification methods. Some students are also not able to identify their emotions at such a young age, much less verbalize them to their teachers. The team also aim to make their robot integrate with a wide range of educational software so that the application of ARTIE can impact a wide range of different educational criteria.

Whilst the team working on ARTIE don’t think that robot tutors will ever completely replace school teachers, they hope to prove that robots can have an effective support role to play in helping students achieve their learning objectives and also help them grow into young adults ready to take on the world.