The Milky Way May Collide With A Second Galaxy Soon 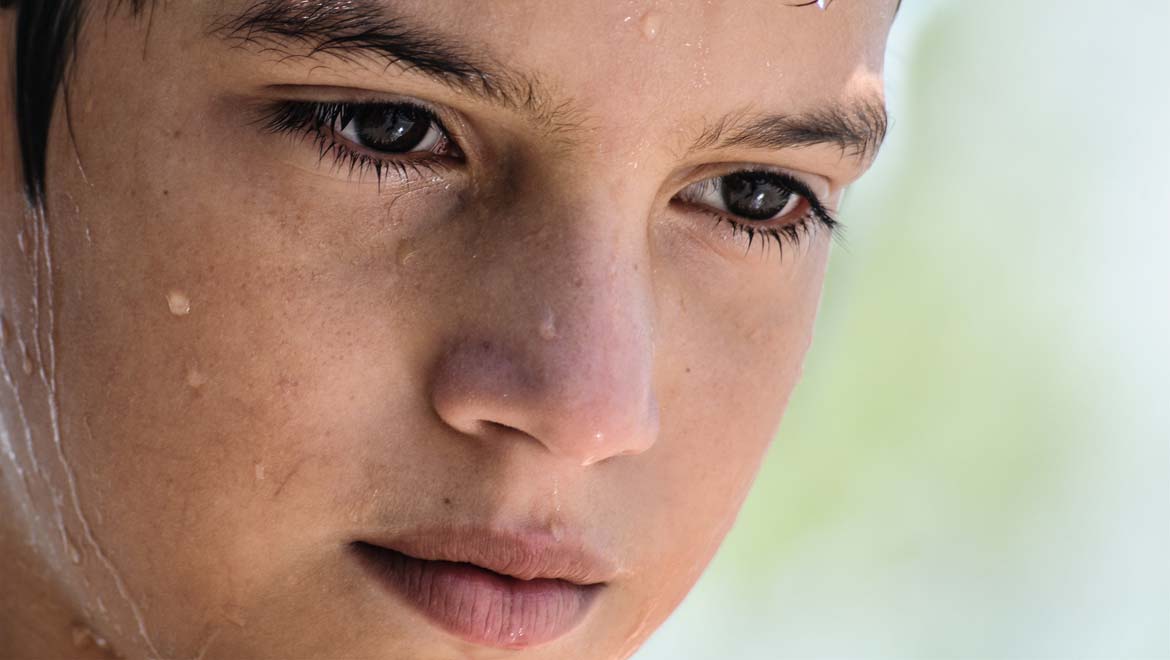 Imagine never having to worry if your phone was fully charged before heading out to run or cycle your favorite trail, because you could charge it whilst exercising. Well, we could be literally one step closer to this reality thanks to a new technological advance which allows for the charging of electronic devices using something we all produce when exercising: sweat.

As reported by the New Scientist, the technology involves a small, flexible patch which attaches to the lower arm. The patch contains enzymes instead of the normal metals used in traditional batteries. The enzymes feed off sweat produced, and provide a source of power as a result.

Previously, it has proved difficult to extract a reasonable amount of energy from biofuel cells, making them impractical for applications such as this. The new electronic-skin-based biofuel cell (E-BFC) developed during the course of this research is ten times more powerful than previous versions. It has an open circuit voltage of 0.5 V and a power density of almost 1.2 mW cm-2 at 0.2 V.

Corresponding author of  the study Joseph Wang, based at the University of California’s Department of NanoEngineering said: “We’re now getting really impressive power levels. If you were out for a run, you would be able to power a mobile device.” 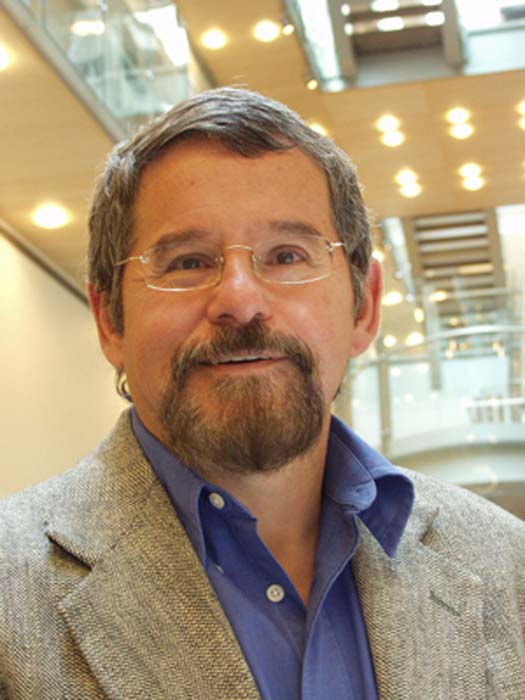 This power was used to run a Bluetooth Low Energy radio, with the patch remaining usable for two days whilst being subjected to the usual stresses and strains of life.

Not just for listening to music

Whilst the idea of being able to power your radio whilst you go for a run is certainly appealing, that’s not the end goal for this group of researchers. Instead, they want to use this technology to track user’s health.

Because the E-BFC is powered by the lactate found in sweat, it could be used to keep track of an athlete’s performance levels. This is due to the fact that the amount of lactate, or lactic acid, found in sweat is related to the efficiency of our muscles.

Illustration of the patch. (pubs.rsc.org)

Now that a successful method for generating power on the go has been developed, it hopefully won’t be long before we see this technology on the arms of both athletes and those looking to monitor their health.