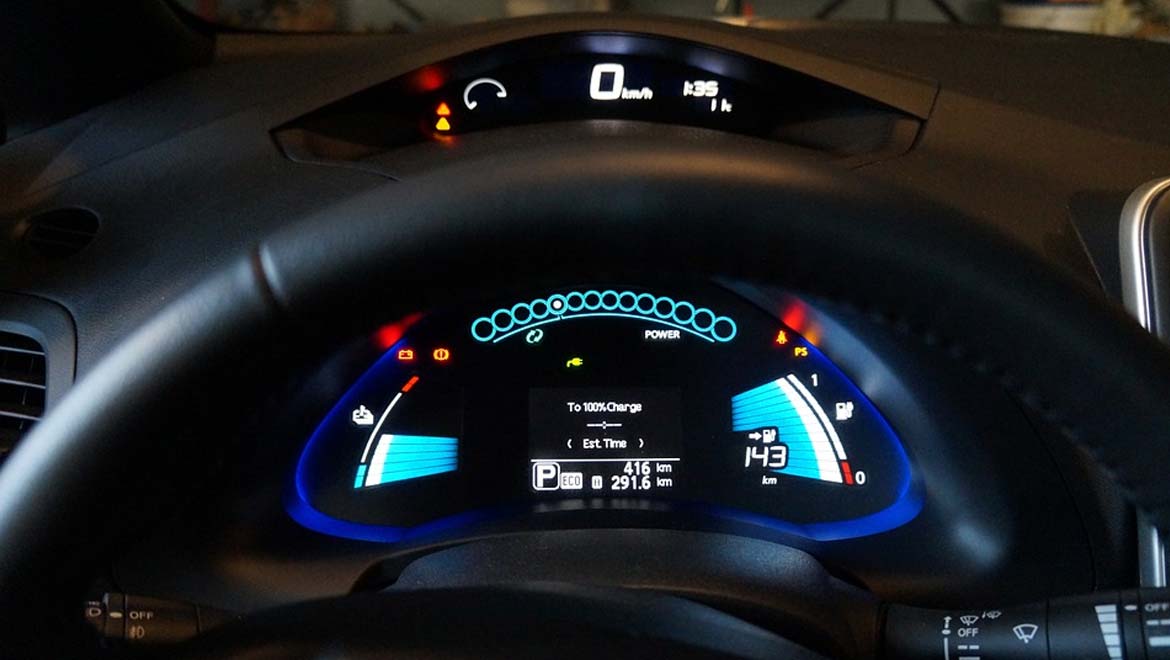 Currently, one of the major drawback of electric cars is that they have a relatively small range of travel before they need to be recharged. This can take several hours which definitely cuts into the time required to travel long distances. Couple this with an expensive price tag and it seems as though it’s still going to take a bit more time before electric cars become more mainstream.

Despite this, car companies and countries are certainly taking steps to increase the number of hybrid or fully-electric models that they offer. Volvo has announced that from 2019 all their cars will be hybrid or electric, whilst UK and France have both announced that they will be banning the sale of new petrol and diesel cars from 2040.

But the infrastructure surrounding the use of these modern vehicles still needs some work. That’s where a team of scientists from Stanford University come in, as they have just released details of a new method of transferring electricity wirelessly to a moving object. If the same principle can be applied to electric cars, then worrying about finding a charging station could become much less of a worry for owners of these vehicles in the future.

The study, titled ‘Robust wireless power transfer using a nonlinear parity-time symmetric circuit’, published in the journal Nature, builds on previous work carried out at MIT, whereby electricity was transmitted wirelessly over a few feet to a stationary object. The difference is that this time, the capabilities of the technology were stretched further, by transmitting to a moving LED lightbulb.

Because the amount of electricity transmitted was relatively low, the next challenge is to extend the study with increased levels of electricity as well as greater distances.

The team at Stanford used something known as mid-range wireless power transfer to achieve their goal. Because electricity moving through wires also creates an oscillating magnetic field, this field can be used to create oscillations in nearby coils, thus generating electricity in them, too.

A wide range of possible applications

This development also has exciting implications for many other technologies as well, as explained by Shanhui Fan, professor of electrical engineering at Stanford and lead author of the study: “In addition to advancing the wireless charging of vehicles and personal devices like cellphones, our new technology may untether robotics in manufacturing, which also are on the move. We still need to significantly increase the amount of electricity being transferred to charge electric cars, but we may not need to push the distance too much more.”

Professor Shanhui Fan (left) and graduate student Sid Assawaworrarit have developed a device that can wirelessly charge a moving object at close range. The technology could be used to charge electric cars on the highway, or medical implants and cellphones as you walk nearby. (Image Credit: Mark Shwartz/Stanford University)

He went on to explain that the implantation of this technology would also require significant changes to roads as well: “The hope is that you’ll be able to charge your electric car while you’re driving down the highway. A coil in the bottom of the vehicle could receive electricity from a series of coils connected to an electric current embedded in the road. In theory, one could drive for an unlimited time without having to stop to recharge.”

It certainly sounds like a fantastic prospect and one that we will be following with interest. 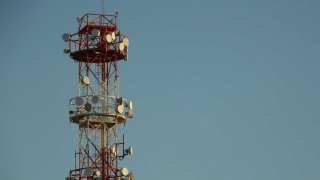 Massive Antenna System: The Passage to the Next Generation of Mobile Communications